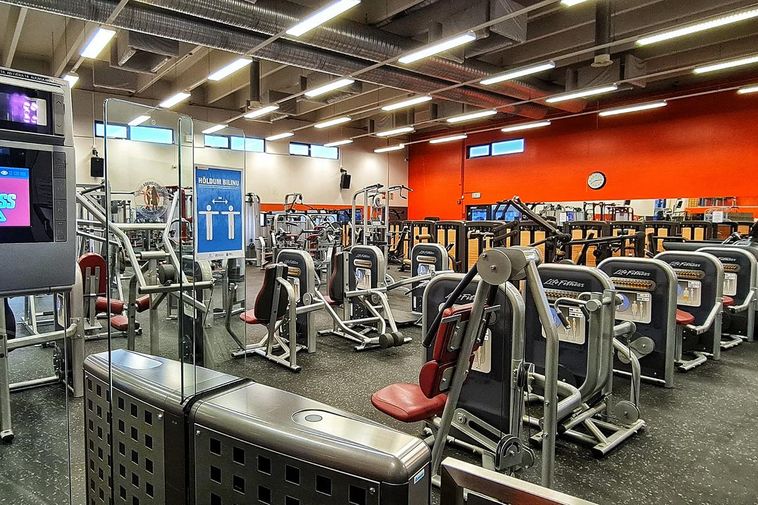 New rules regarding disease prevention in Iceland take effect today. We reported on the main changes yesterday, but there was some confusion to begin with regarding whether fitness centers would be allowed to reopen.

It turns out that although Chief Epidemiologist Þórólfur Guðnason had recommended they remain closed, since fitness centers have proven the be one of the main sources of clusters of infections during this third wave of the pandemic, authorities decided to allow them to open their doors to group lessons with the following limitations: Every participant must be registered, and the 2-meter rule must be respected. Participants are not allowed to share equipment during class, and all equipment must be disinfected between classes.

In his memo to Minister of Health Svandís Svavarsdóttir, Þórólfur suggested permitting non-contact sports, as long there were no more than 20 participants at a time. He did, however, recommend that fitness centers remain closed.

The Ministry of Health reached the conclusion that such activity could not be prohibited in fitness centers, as long as the rules listed in the new regulation could be followed.

World Class fitness center announced it would reopen today, offering organized group lessons, requiring registration. No more than 20 people may attend each lesson. Other fitness centers, such as Crossfit Reykjavík and Grandi 101, have issued similar announcements.