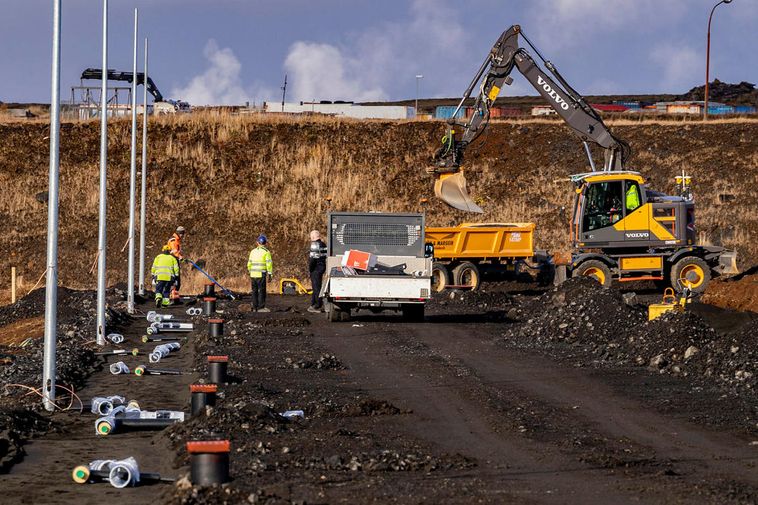 The unemployment rate in Suðurnes, Southwest Iceland, has reached new heights, Morgunblaðið reports. Suðurnes includes most of the Reykjanes peninsula, but the situation is the worst in Reykjanesbær, located near Keflavík International Airport. The town has a population of about 19,000, and the Directorate of Labor expects unemployment there to reach 24.6 percent by Christmas. That would be the highest unemployment rate on record.

“This is a dire situation, and I dread winter,” states Silja Dögg Gunnarssdóttir, MP for the Progressive Party in the Southwest voting district. “I hope authorities will take special measures to meet the needs of this group,” she adds.

A report just published by the Directorate of Labor estimates the unemployment rate in Iceland at roughly 10 percent and on the rise for the coming months – possibly reaching 11.3 percent in November.

In September, it stood at 9.8 percent, including 9 percent general unemployment and 0.8 percent due to a reduced employment ratio.

The wider social consequences have become obvious. “There was a terribly long line of people waiting for food donations for families,” Silja Dögg states. “It stretched way out to the street.” In Suðurnes, the unemployment rate is higher among women than men, or 22.5 percent, compared with 17.7 percent among men.

Looking at individual communities, the unemployment rate is the highest in Mýrdalshreppur district, population 767, which includes the town Vík í Mýrdal and vicinity, South Iceland. There, one in four people was unemployed in August.

A total of 21,762 people received unemployment benefits in Iceland in September. Of those, 7,671 were foreign citizens, representing a 20 percent unemployment rate among them. Unemployment in Iceland has been on the rise in all lines of work.