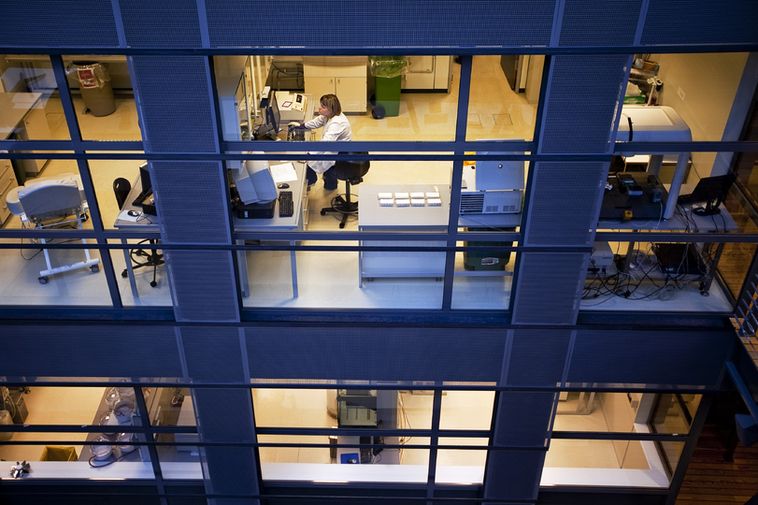 DeCode Genetics has begun researching the long-term effects of COVID-19, mbl.is reports. The company plans to contact everyone in Iceland who had a confirmed case of the disease during its first wave in March and April. The research’s first findings will be published soon.

Hilma Hólm, who heads coronary and vascular research at DeCode Genetics, directs the research. She states it’s important to obtain an overview of the problem and to locate the people who are battling long-term effects of the disease. Numerous people in Iceland who haven’t fully recovered from COVID-19 are on a waitlist for treatment at Reykjalundur rehabilitation center.

“The goal is to evaluate what sorts of symptoms people are experiencing and to measure various bodily functions,” Hulda states. “On the one hand, this involves people’s own assessment of how they feel and, on the other hand, it involves direct measurements, such as a breathing test, an electrocardiogram, stress test, and macula images. In addition, we’ll assess smell and taste.”

About 250 people have already been contacted, and Hilma states that people have reacted positively. Each person’s appointment takes four hours, and up to 18 people can be received a day.

When asked why it’s important to do this sort of research, Hilma replies,

“First of all, because this is a new disease, an no one knows what its long-term effects prove to be. Secondly, because this is such a common disease. In order to be able to react to the potential consequences so many people experience, having an overview of the problem is essential. The sooner we do so, the sooner we can intervene in the potentially long progression of the disease process.

The research’s first findings are expected once 100 individuals have been examined, which could be in the coming weeks.