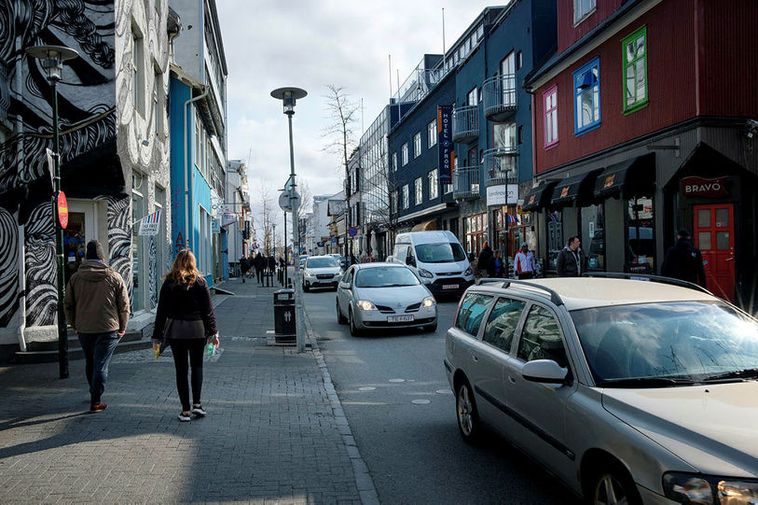 The tourists had just arrived in the country and were supposed to be in quarantine. The people were brought to the police station where they gave a statement. This was the second time police had to respond regarding these people after having received reports of their violation of quarantine.

Earlier Saturday evening, police received reports of a drunk man trying to start a fight on Laugavegur in downtown Reykjavík. He, too, turned out to be a foreign tourist, who had recently arrived in the country and was supposed to be in quarantine. He refused to give police his name and was not carrying an ID. He was arrested and spent the night in police custody.

According to RÚV, all four tourists were fined ISK 250,000 each for violating quarantine laws. All of them returned to their home country yesterday.