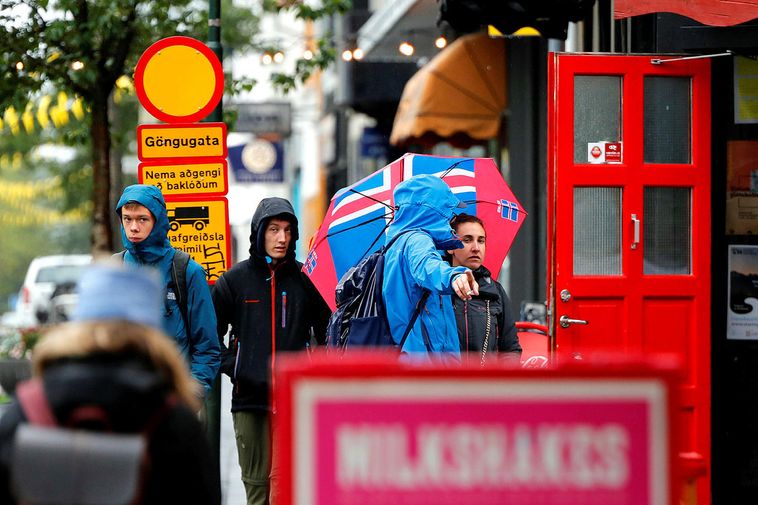 According to Gallup’s Migrant Acceptance Index, Iceland is the second most-accepting country for migrants in the world - second to Canada only.

Third on the list is New Zealand, followed by Australia, Sierra Leone and the United States.

The index was developed following the migrant crisis that swept Europe in 2015. Its aim is to gauge people’s acceptance of migrants throughout the world.

This is the second time the Migrant Acceptance Index is published. The first such poll was conducted in 2016 and 2017. The index suggests that during the past three years, the world has become slightly less accepting of migrants. Iceland, however, has become somewhat more accepting than before.

The countries that are the least-accepting of migrants, according to the list, are North-Macedonia, Hungary, Serbia and Croatia.

Gallup asked participants in 138 countries three questions and ranked them accordingly. People were asked whether migrants living in their country, becoming their neighbors and marrying into their families are good things or bad things.

The poll finds that worldwide, acceptance of migrants rises with education. Those with at least four years of education after high school or with college degrees are the most likely of all educational groups to be accepting. Those in the highest 20 percent income group - who are also more likely to have higher education - also stand out in their acceptance of migrants compared with those in all lower income groups. Residents of urban areas also are more likely to be accepting, as opposed to those living in rural areas.

For more information regarding the index, see here.