Much Less Air Traffic Around Iceland 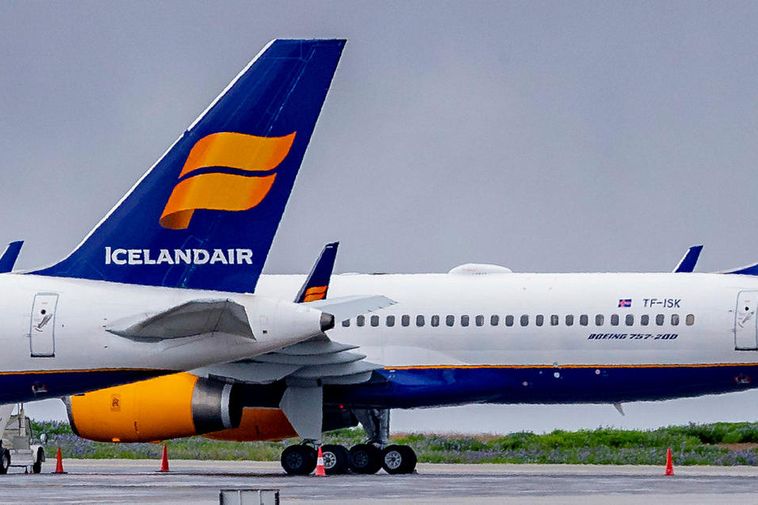 Air traffic in the Reykjavík Control Area is less than a third of what it was in September a year ago, Morgunblaðið reports. This includes passenger as well as cargo flights. Meanwhile, air traffic in the Schengen Area is close to 50 percent of what it was prior to the COVID-19 pandemic, states Ásgeir Pálsson, managing director of Isavia, the company that manages the Reykjavík Control Area.

For example, on September 17, flights in the Reykjavík Control Area numbered 197, compared with about 540 flights the same day a year ago.

The Reykjavík Control Area spans as much as 5.4 million square kilometers (more than 2 million square miles), making it one of the world’s largest, according to Isavia’s website.  It extends from the Greenwich meridian in the east to a point west of Greenland, and from the North Pole to a point south of the Faroe Islands, almost reaching Scotland.

Looking at flights to and from Iceland alone, they numbered 47 September 17, compared with 197 the same day a year ago. Air traffic to Iceland is, therefore, less than a quarter of what it was last year. These numbers include passenger as well as cargo flights.

Flights from Iceland 23% cheaper than a year ago