Antibodies Do Not Decline Months After Infection 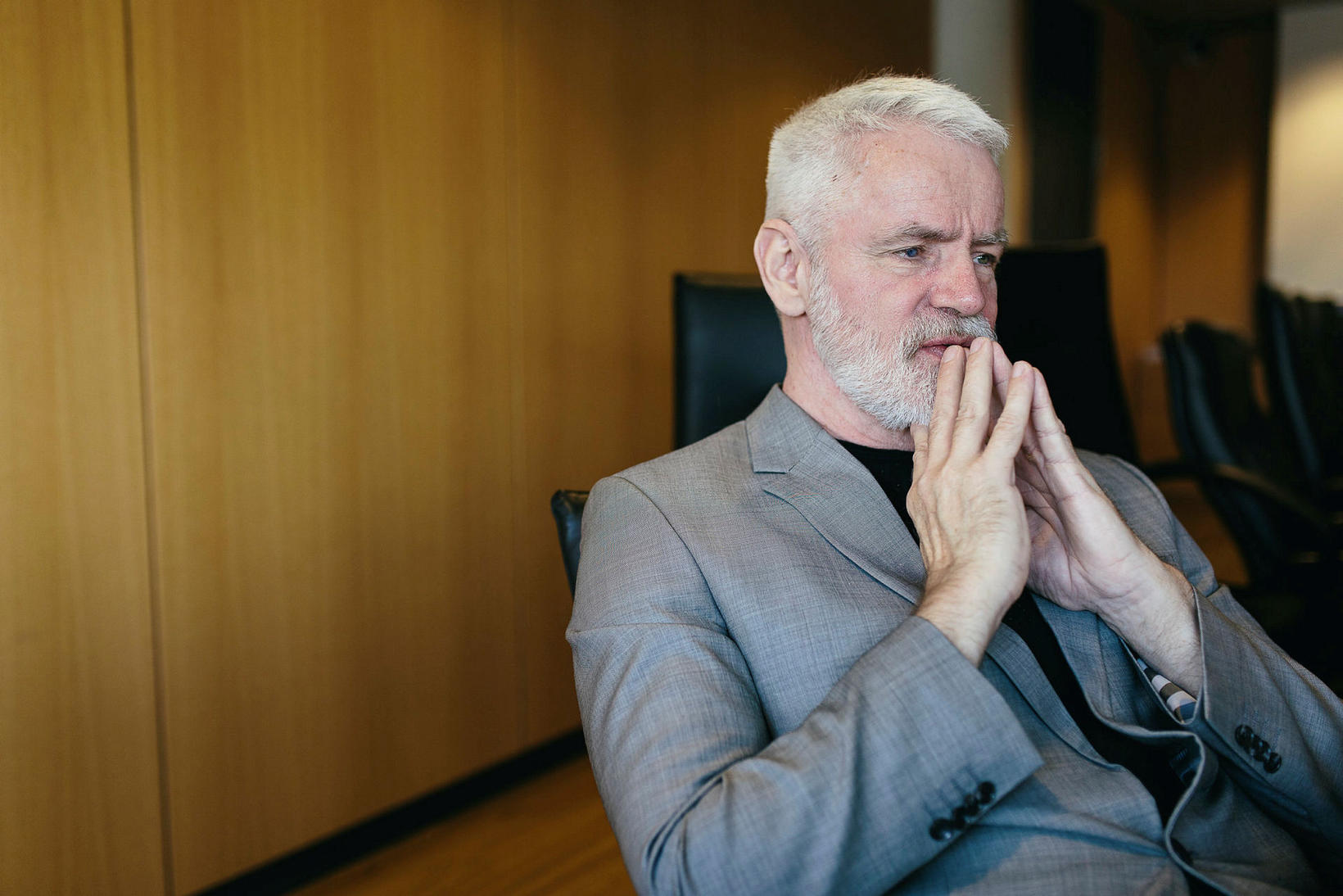 An article published in The New England Journal of Medicine yesterday, based on research in Iceland, suggests that antiviral antibodies against SARS-CoV-2 – the virus that causes COVID-19 – do not decline within four months after diagnosis.

The research was conducted by scientists at deCode Genetics, and the article’s first author is Daníel Fannar Guðbjartsson.

Kári Stefánsson, CEO of deCode Genetics, tells Morgunblaðið it is good news to know that antibodies do not diminish weeks after infection, not least since some people had worried about the possibility of becoming infected a second time.

The researchers estimate that the risk of death from the infection is 0.3 percent and that 44 percent of persons infected with SARS-CoV-2 in Iceland were not diagnosed by a qPCR test.

The article furthermore concludes that only 0.9 percent of Icelanders have become infected with COVID-19 and 91.1 of those infected have developed antibodies. As a result, the nation is very vulnerable to another wave of the disease.

Kári states the result of the research proves the validity of current measures at Icelandic borders, requiring arriving passengers to be tested twice with a 4-5 day quarantine in between, since 99.1 percent of Icelanders could still become infected with the virus.

“We must collect data about the disease and let the data guide us in our decision making,” he concludes.

The antibodies in serum samples from 30,576 persons in Iceland were measured.

A total of 2,102 samples were collected from 1,237 persons up to four months after diagnosis by a quantitative polymerase-chain-reaction (qPCR) test. The researchers measured antibodies in 4,222 quarantined persons who had been exposed to SARS-CoV-2 and in 23,452 persons not known to have been exposed.

Right now, deCode is researching cell-mediated immunity against the virus in those who did not develop antibodies.

To view the article, see here .