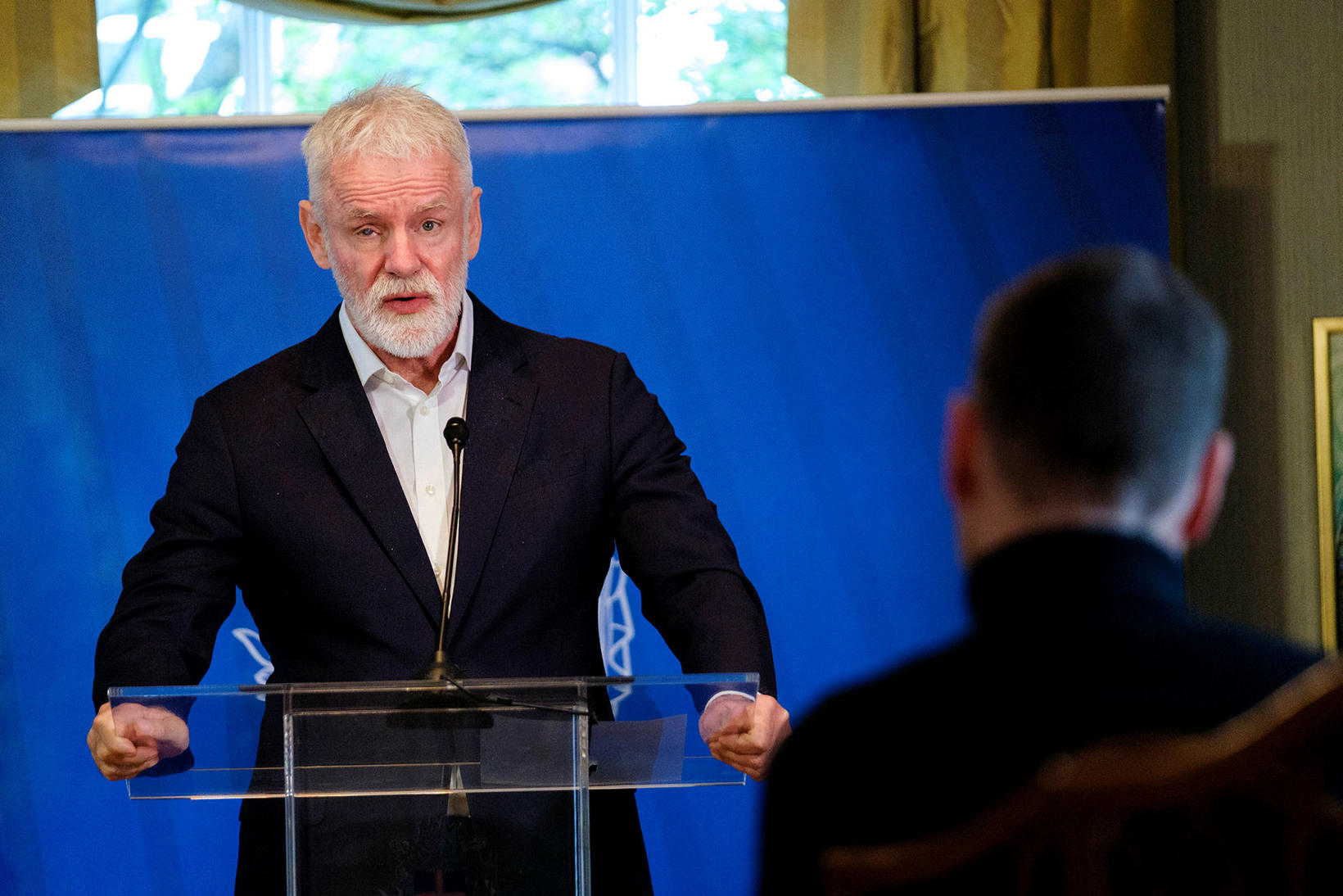 Since August 19 , when Iceland began testing all arriving passengers twice for the coronavirus at the border - first upon arrival and then four to five days later - three people have tested positive during the second test, Kári Stefánsson, CEO of deCode Genetics, tells mbl.is .

“This is three times as much as we expected,” he states. Before these rules were implemented for all arriving passengers, 8,000 Icelanders or residents of Iceland had been subjected to the double screening rule. “Among them, we found two who tested positive [the second time], albeit with a large amount of the virus and, therefore, very contagious,” Kári explains. “ Either one of them could have set off a new wave of this pandemic.”

“The limited experience we have from the second screening suggests it is imperative,” he adds. “ Of course, the experience is very limited, but we must look at this in light of the fact that this virus is setting off a new wave in the countries around us. It’s nonsense to assert that it is disappearing and that there is nothing to fear.” 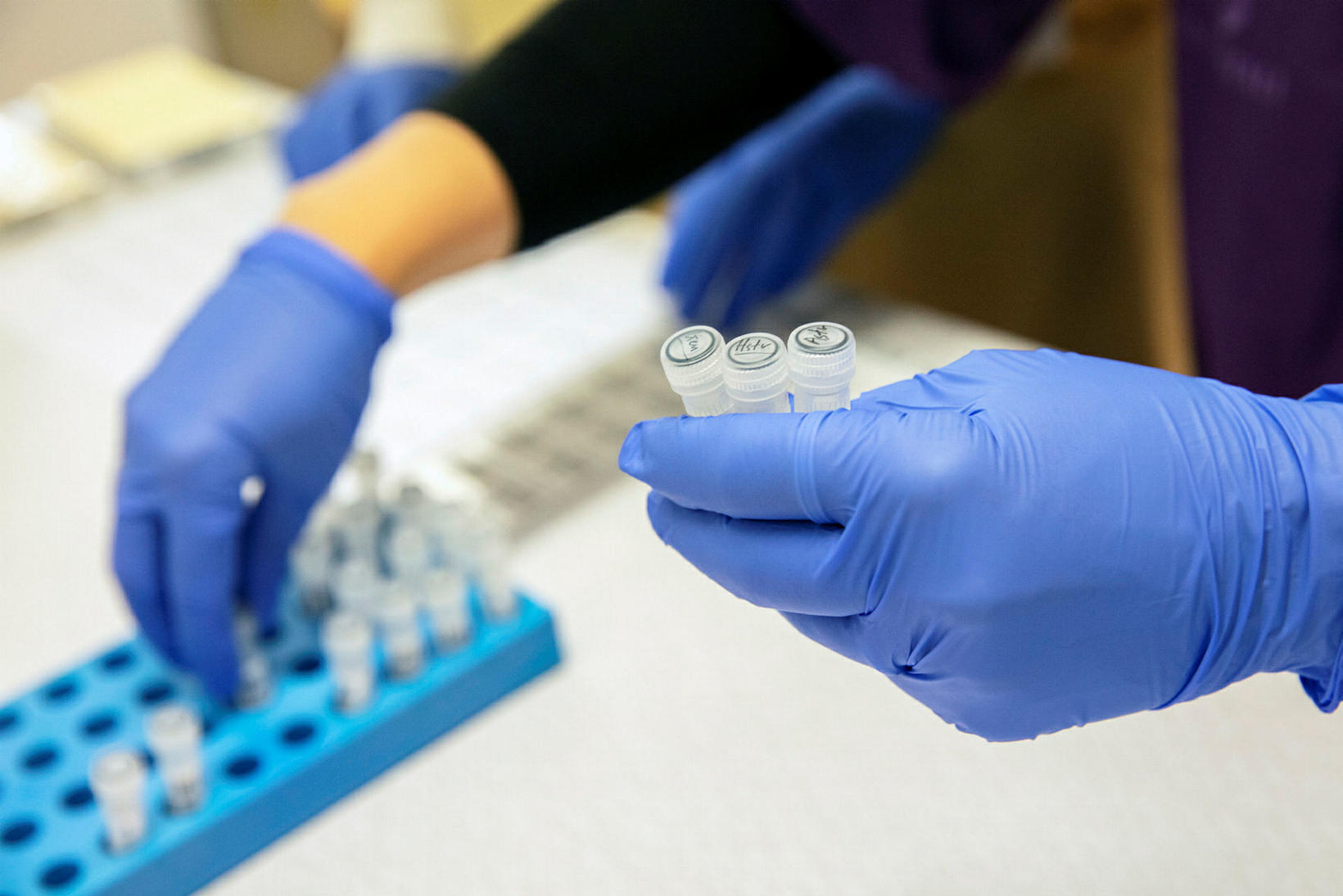 Some people have criticized the new rules at the border, calling them too strict, Jón Ívar Einarsson, MD, an Icelandic professor at Harvard Medical School, among them. He believes the rules limit people’s freedom too much and fears that too strict rules may lead to people no longer respecting them.

Kári, on the other hand, states that the rules at the border  reduce the likelihood of having to impose strict rules domestically, since the chance of new infections being spread to the country are reduced.

“It is important,” he states, “to focus on what we gain, not just what we lose, through implementing this system. Among the things we gain is that we can operate our schools as usual. There is nothing as important for society than taking good care of children and youth in our schools. The system [of double testing at the border] makes it possible for disease prevention measures not to threaten other industries in the country.”

In the long run, he states, it is in  the long-term interest of the travel industry to be able to say “that we are a nation that takes good care of its people, and people can come here because we are safe here.”

According to covid.is , no new domestic case of COVID-19 was confirmed in Iceland yesterday, while two people who tested positive at the border still await the results of an antibody test. At present, there are 100 active cases of the disease in Iceland, and 900 people are in quarantine. The 14-day incidence per 100,000 inhabitants now stands at 24.9, which is lower than it has been in recent days.