Quarantine Facilities Five Times as Busy as in Spring 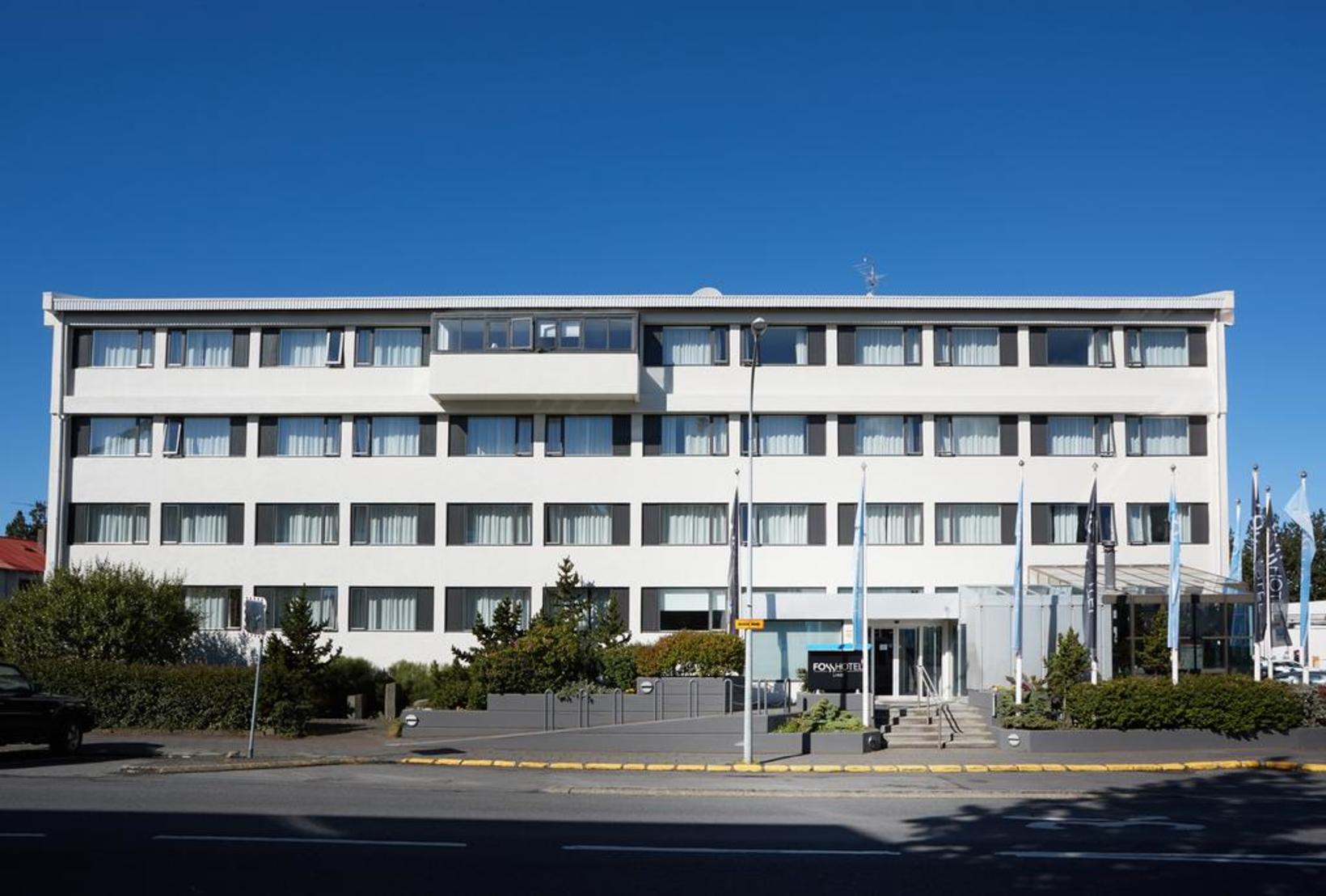 Five times as many people have been received at the two quarantine facilities in Reykjavík and Akureyri during this second wave of COVID-19 than during the first wave in the spring. In early March, Fosshotel Lind in Reykjavík, was converted into a quarantine facility for tourists and others unable to be in quarantine at home. The facility was closed in mid-May, but opened again after the second wave of the pandemic hit this summer.

So far, during the second wave of the disease, about 250 people have spent their time in quarantine at the facilities, whereas only 50 people did so in the spring, Gylfi Þór Þorsteinsson, manager of the two facilities, tells Morgunblaðið .

“It has been much busier during the second wave than the first,” he states. “We now receive foreign tourists who test positive [for the coronavirus] at the border, as well as some Icelanders who cannot be in quarantine and isolation at home. Besides, we receive all asylum seekers who arrive in the country.” 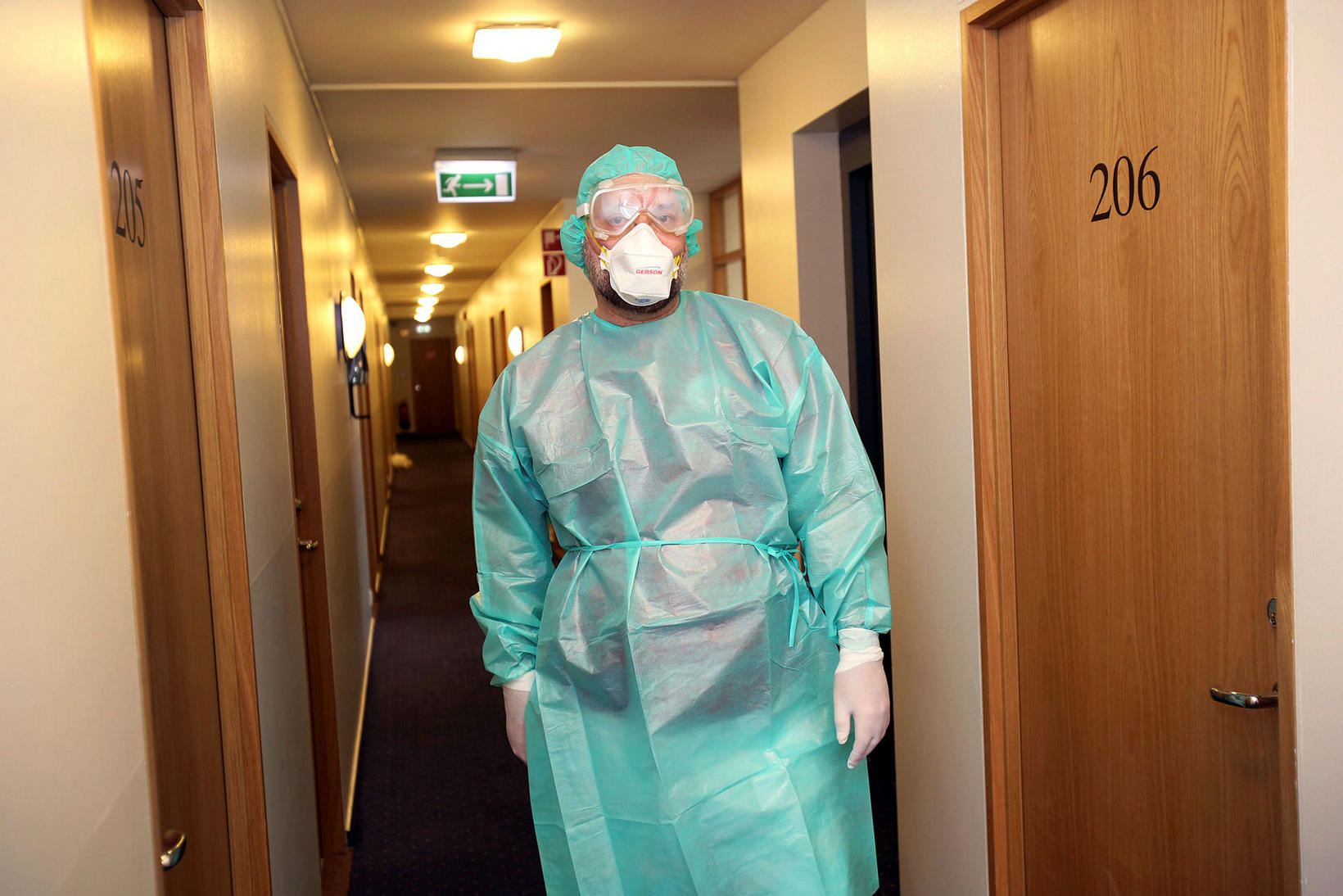 Gylfi states that no one is ever turned away, no matter how busy the facility is. Red Cross staff members work in shifts, serving the guests.

“There were 55 people [at Foss Hotel Lind] at once when we were the busiest,” he explains, “and the work load was heavy. If need be, we hire more people.” 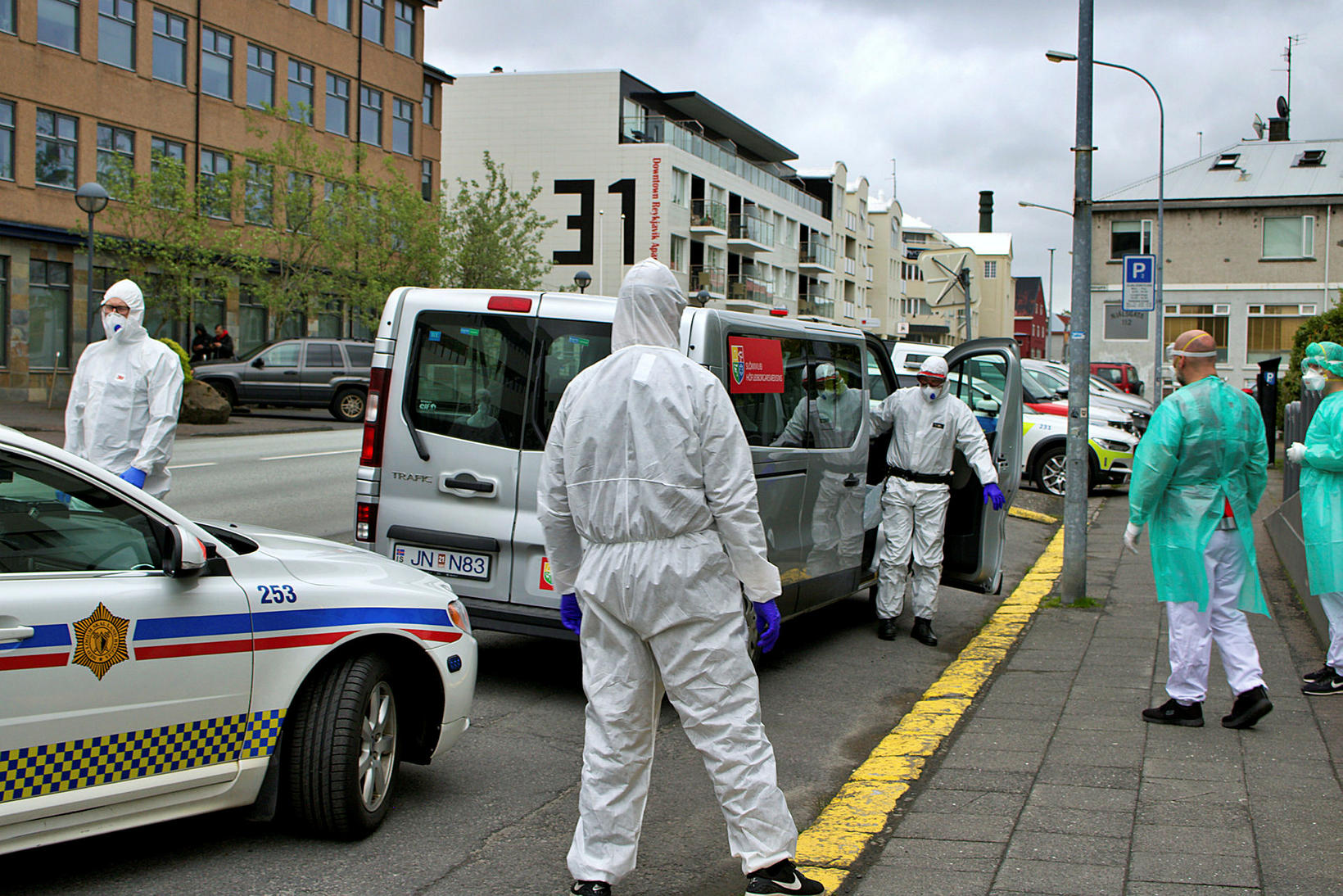 In front of the quarantine facility in Reykjavík. mbl.is/Sigurður Ragnarsson

The staff members attend to patients in isolation in cooperation with Landspítali’s outpatient center, but Gylfi notes that attending to the social needs of the guests is just as important. The stay can be hard on people in isolation, since they must not leave their room during the stay. Some people have had to remain in isolation for as long as six weeks.

“We try to chat with people and focus on being upbeat,” he states. So far, no staff member or volunteer has become infected, suggesting that disease prevention methods are well taken care of.