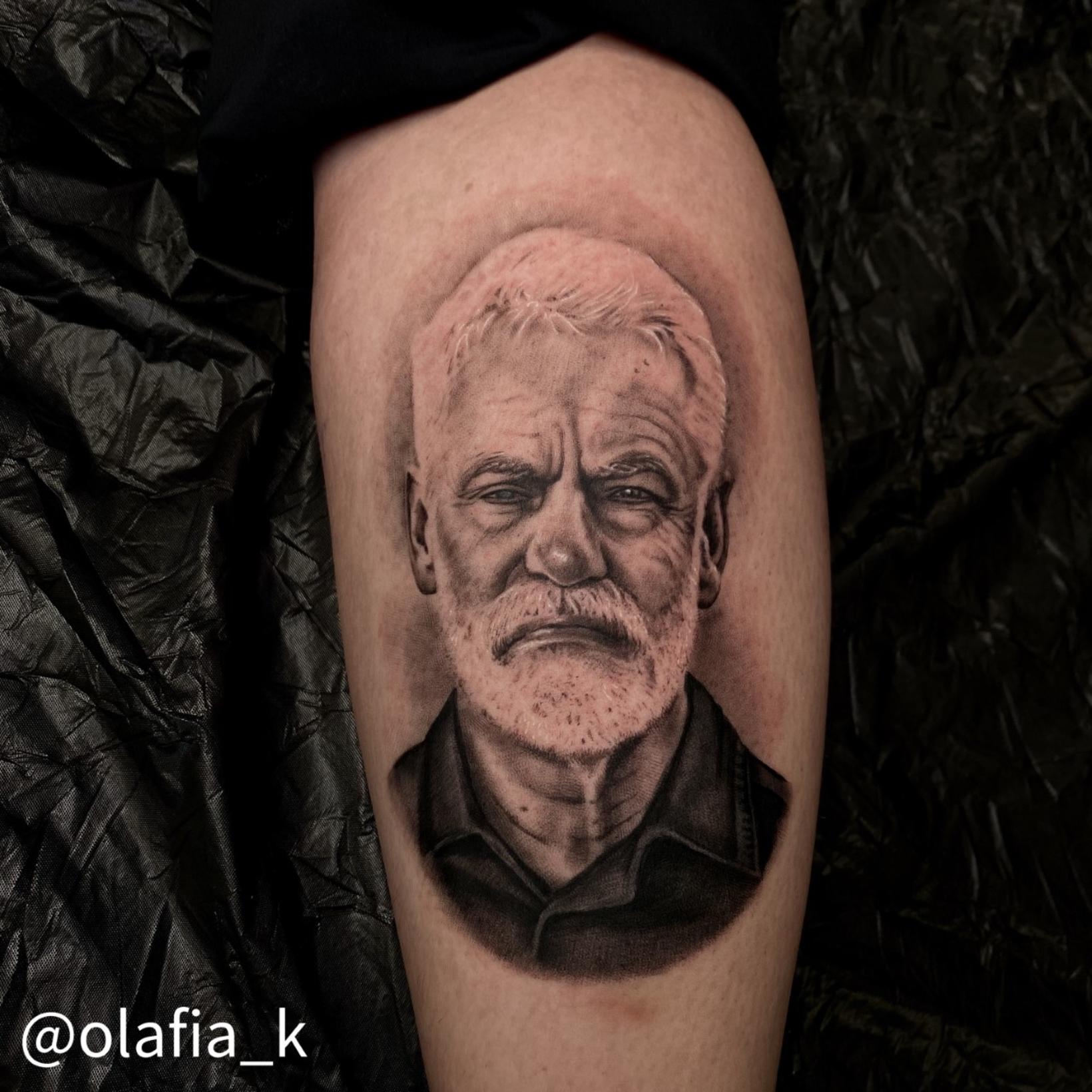 A portrait of Kári Stefánsson, CEO of deCode Genetics, on a calf. Photo/Ólafía_K

Icelandic tattoo artist Ólafía Kristjánsdóttir got an unusual request over the weekend. She was asked to tattoo a portrait of deCode Genetics CEO Kári Stefánson on the calf of a client, who is a big fan of the physician.

“It happened [Saturday], and it took a few hours. A female relative of my husband contacted me and decided she wanted a picture of Kári,” Ólafía tells mbl.is . “I thought it was a great idea. I love Kári and think he rocks. This was a really fun project.” 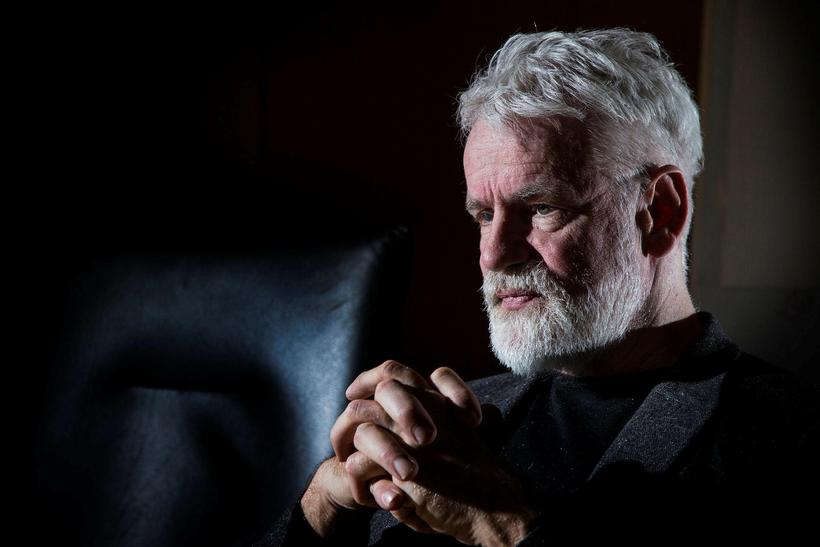 This is the first time Ólafía is asked to tattoo Kári’s picture. “It’s common for people to ask for portraits of famous people or loved ones, but I found this very special, since she doesn’t know him personally and has no ties to him aside from being his fan,” Ólafía states. “He is such a fun character that I found the project exciting. She was very pleased.”

Kári Stefánsson has been quite prominent in Iceland since the COVID-19 pandemic hit. He’s been at the forefront of testing the nation for the virus and has advocated very strict measures at the border to contain its spread. 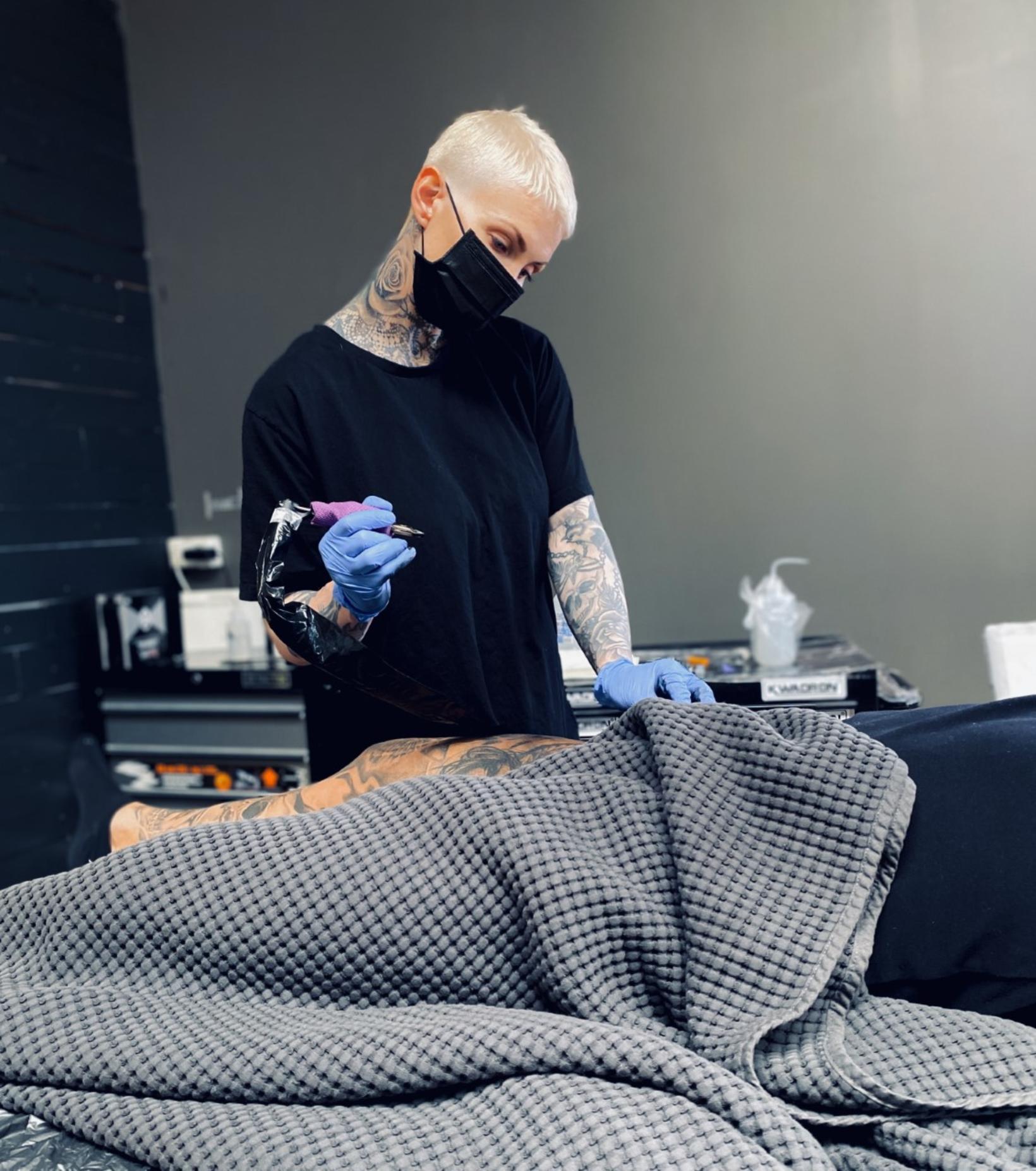