Highest Number of Applications for Protection in Three Years 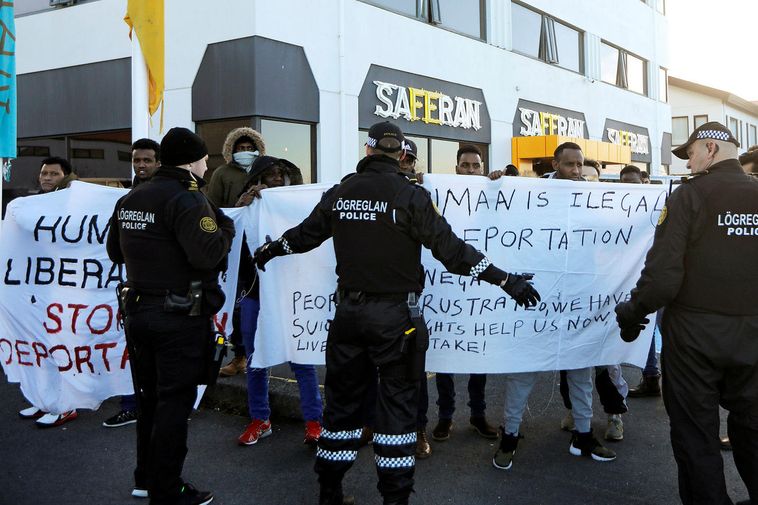 The Directorate of Immigration in Iceland received 106 applications for international protection during the month of July, mbl.is reports. This is the largest number of such applications in one month since August 2017, when 154 of them were received.

In January and February, about 90  applications for international protection were received each month, and in March they were 58. Once travel restrictions took effect in late March, their numbers dropped drastically. They were five in April, four in May and 19 in June.

So far in August, the number of applications is lower than at the same time in July, states Þórhildur Hagalín, media representative for the Directorate of Immigration. This makes it hard to predict about the coming months.

In July, most of the applications, or 37, came from Iraqis, followed by 26 from Syrians, and nine from Nigerians.

“Many more Iraqis and Syrians arrived in July than during the previous months,” Þórhildur states. “These individuals most likely came here following a stay in Europe.”

No applications were received from Venezuelans in July, although they made up the largest group of applicants during the first three months of the year. This, she states, is likely due to travel restrictions.

So far this year, 323 individuals have been granted international protection in Iceland, compared with 376 people all last year, which was a record number.

Of the 323, most are Venezuelans, followed by Iraqis and Afghanis.

In light of the COVID-19 situation, the Directorate of Immigration has decided to process 124 applications for international protection, previously deemed the responsibility of other European countries, among other things on the basis of the Dublin Regulation.

Of those 124, 35 have been processed. Eight were granted a residence permit for humanitarian reasons, 24 received protection or additional protection, and three were rejected.

Due to the pandemic, the Directorate has repealed its deportation decisions in 61 cases, mbl.is reports.