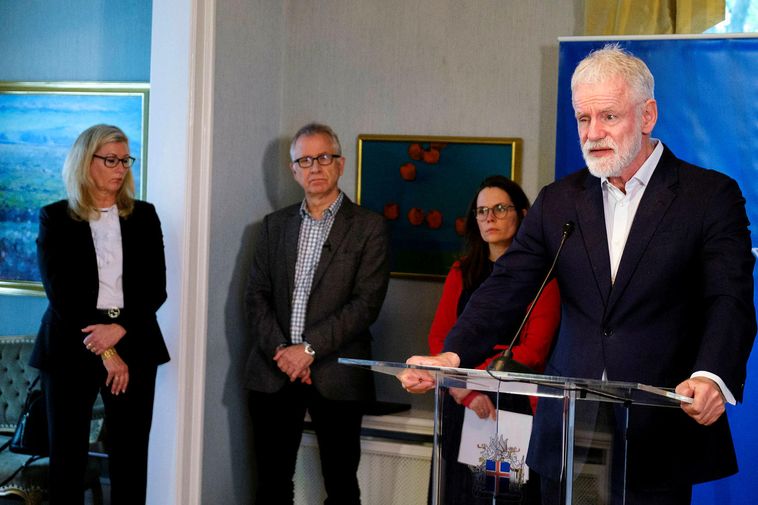 There is ongoing debate in Iceland regarding how to respond to the second wave of COVID-19, which hit the country more than two weeks ago. Since then, new cases have been confirmed daily.

Border testing for the coronavirus has been in place since mid-June, but people arriving from Germany and from all the Nordic countries except for Sweden are exempt from testing.

Kári Stefánsson, CEO of deCode Genetics is among those who call for stricter measures at the border while we get the second wave of the disease under control, mbl.is reports.

In an interview on Bylgjan radio, he stated that even though border testing has gone well, more is needed.

He advocates testing everyone who comes to the country and sending them to a five-day quarantine, after which they’d be tested again. In his mind, it is essential for children to be able to attend school, and for the community to be able to enjoy cultural events.

Current restrictions, which limit the number of people at public gatherings to 100, will be in place through August 13, and new recommendations from Chief Epidemiologists Þórólfur Guðnason are expected in the coming days. They will need the approval of Minister of Health Svandís Svavarsdóttir to take effect.

According to Morgunblaðið, Director of Health Alma Möller stated yesterday that neither did she rule out that the number of people allowed to gather will be reduced nor that testing efforts will be increased at the border.

Þórólfur has stated that it is in the hands of elected officials to determine how Iceland reacts to the threat of the pandemic in the long term.

Chief Superintendent Víðir Reynisson tells Morgunblaðið he expects preschools and grade schools to be able to open as scheduled in late August. The situation is not as clear with regard to secondary schools and universities, that is, to what extent they will rely on online instruction. The choice is theirs, Víðir states.

For the latest information on COVID-19, visit covid.is.