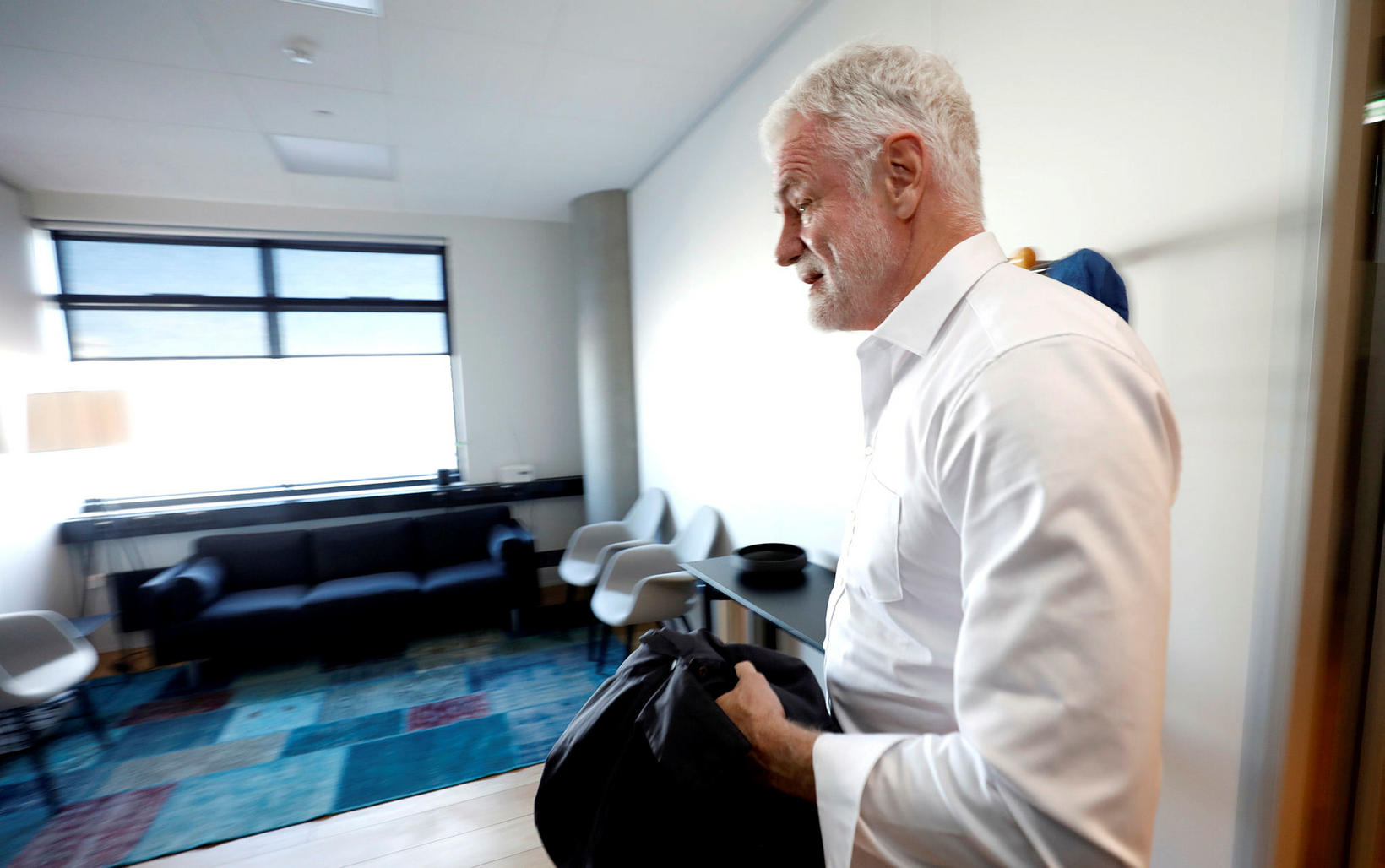 Kári Stefánsson, CEO of deCode Genetics, expects restrictions on public gatherings to be tightened in Iceland, due to a cluster of infections that has developed in recent days.

“If health authorities don’t make any changes in spite of this, then we [i.e. deCode Genetics] won’t participate in the game,” he tells mbl.is . “This situation doesn’t allow you to watch from the sidelines.”

There are currently 28 active cases of COVID-19 in Iceland.

After a meeting of health authorities last night, it was announced that a decision on how to proceed will be made today, once results from recent samples become available that offer a better picture of the situation.

In light of the latest developments, deCode Genetics announced yesterday it would resume screening of a random sample of Icelanders at noon today. The aim is to find out how widely the coronavirus is spread in society.

“We’re not going to routinely screen people at Icelandic borders, for that’s not our role,” Kári states. “But when a threat looms, such as right now, it is essential to react swiftly. I’ve been anxious about this for a few days, and one way to deal with that anxiety is to jump in and participate in the task at hand.” 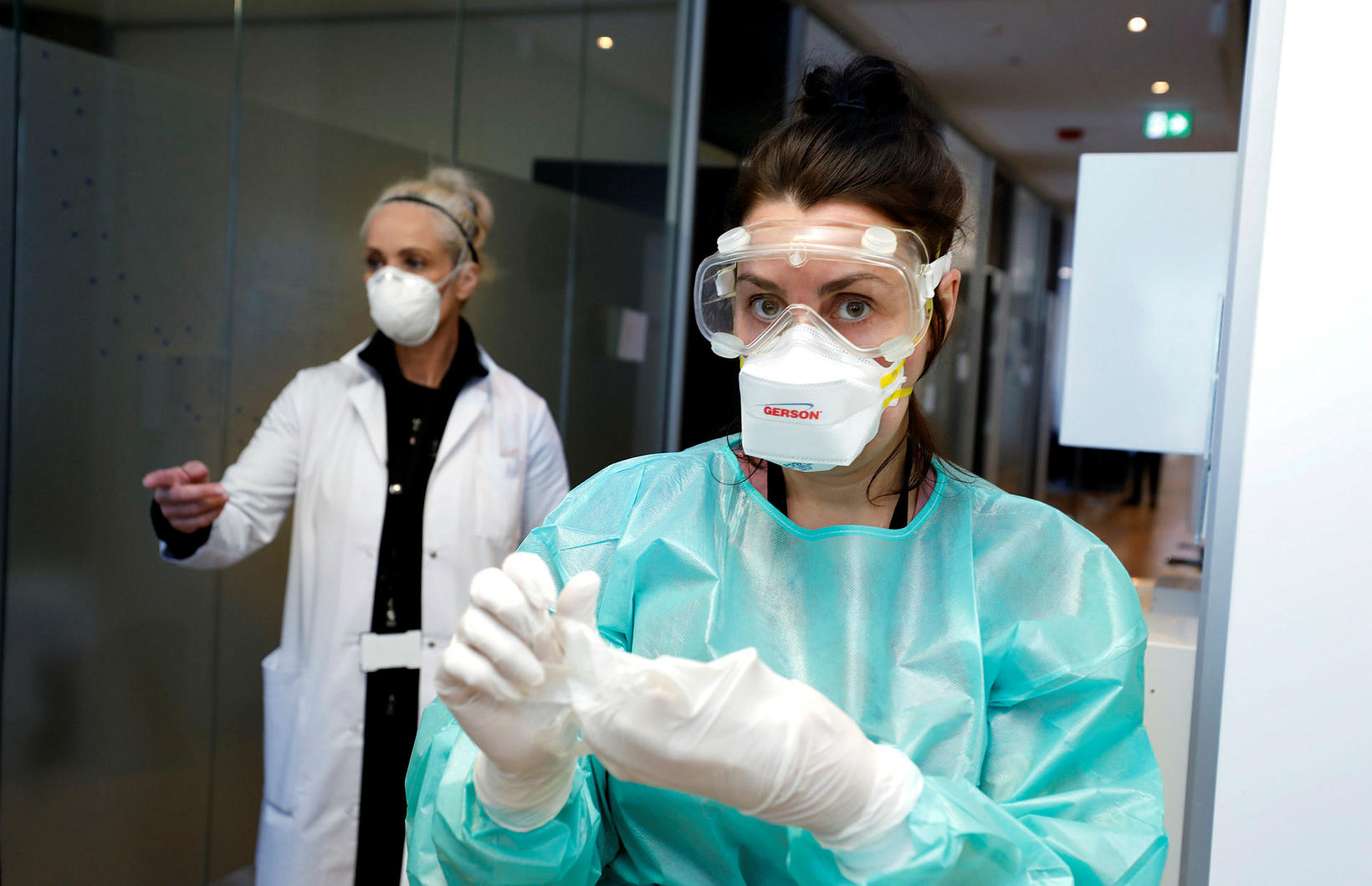 Kári explains the reason for his worries: “The cluster of infections includes three groups of people, so to speak. First of all, it’s the group of [seven] temporary workers in Akranes; secondly, it is the father of a child who competed at the ReyCup soccer tournament; and third, there is the young track-and-field athlete. All of them are infected with a virus that has the same pattern of mutations; still, they are unaware, one of the others.”

Kári explains that since the three groups are not known to have interacted, other individuals may have become infected in between. He warns that those unknown individuals may be very contagious, as is the case with two of the people in the Akranes group.

Kári is adamant that restrictions in Iceland should be tightened, both with regard to tourists and the Icelandic public: “This [pandemic] is resurfacing in the countries around us, from where people are visiting. A change in restrictions should come as no surprise,” he explains.

He disagrees with those who argue such a change would hurt the travel industry: “It’s a question of tightening restrictions for a short time and then being able to lift them again. The other option is to wait a week or two and then be forced to close everything for a long time to come. Tightening restrictions serves the interest of everyone, including the travel industry.”

While Kári hopes the new infections are limited to a few places, he finds it just as likely that they have spread.

Plans to ease restrictions on public gatherings in Iceland August 4 were postponed yesterday, and at yesterday’s press conference, health officials indicated they were looking into tightening restrictions.