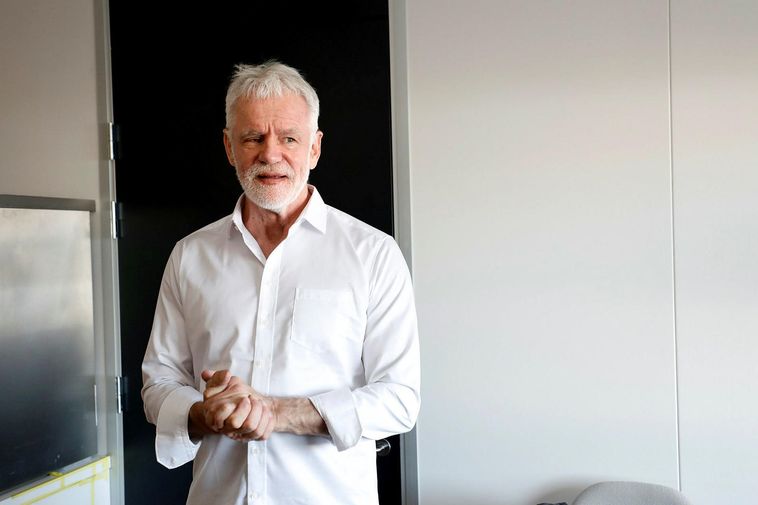 Trying to solve the riddle of how new variants of SARS-CoV-2 (the coronavirus that causes COVID-19) were carried to Iceland involves a thorough investigation. Part of that investigation is conducted at the labs of deCode Genetics.

“Through sequence analysis alone, we can obtain various information about how the virus is carried from one person to the next,” Kári Stefánsson, the company’s CEO, tells mbl.is. “This sequence analysis of the virus and trying to figure out who infected whom, and who got infected ahead of whom, is a kind of Sherlock [Holmes] detective work.”

According to Kári, the coronavirus is constantly mutating, and gradually, a series of mutations becomes somewhat characteristic of certain areas.

“We’re at a critical moment, but I’m confident we’ll be able to get this under control,” he concludes.

In recent days, several new cases of COVID-19 have been confirmed in Iceland, bringing the total number of active cases to 22 – the latest case having been confirmed yesterday afternoon.

“The coming days are essential in terms of informing us about how to react going forward,” Kamilla Sigríður Jósefsdóttir, who is substituting for the director of health, tells Morgunblaðið.

The newspaper’s sources report that plans to ease restrictions on public gatherings on August 4 could be postponed as a result of recent developments.

Current active cases include the father of a child who competed at the Reykjavík soccer tournament ReyCup last weekend, an athlete who participated in a track-and-field competition in Hafnarfjörður, and an Icelandic citizen with a dual citizenship who arrived in the country July 15 from England. All three carry a variant of SARS-CoV-2 not seen in Iceland before, and their infections are believed to be of the same origin, although the three of them have not had any interactions.

In addition to those three, eight domestic cases of COVID-19 have been confirmed in recent days. Seven of those are people who work at the same place in Akranes, West Iceland.

All eight are connected to the dual citizen, who tested negative at the border when arriving from England, was not called in for a second test due to a registration form error, and later came down with COVID-19. He was originally thought to have been infected upon arrival, but is now believed to have contracted the disease domestically. The origin of the infection remains unknown.