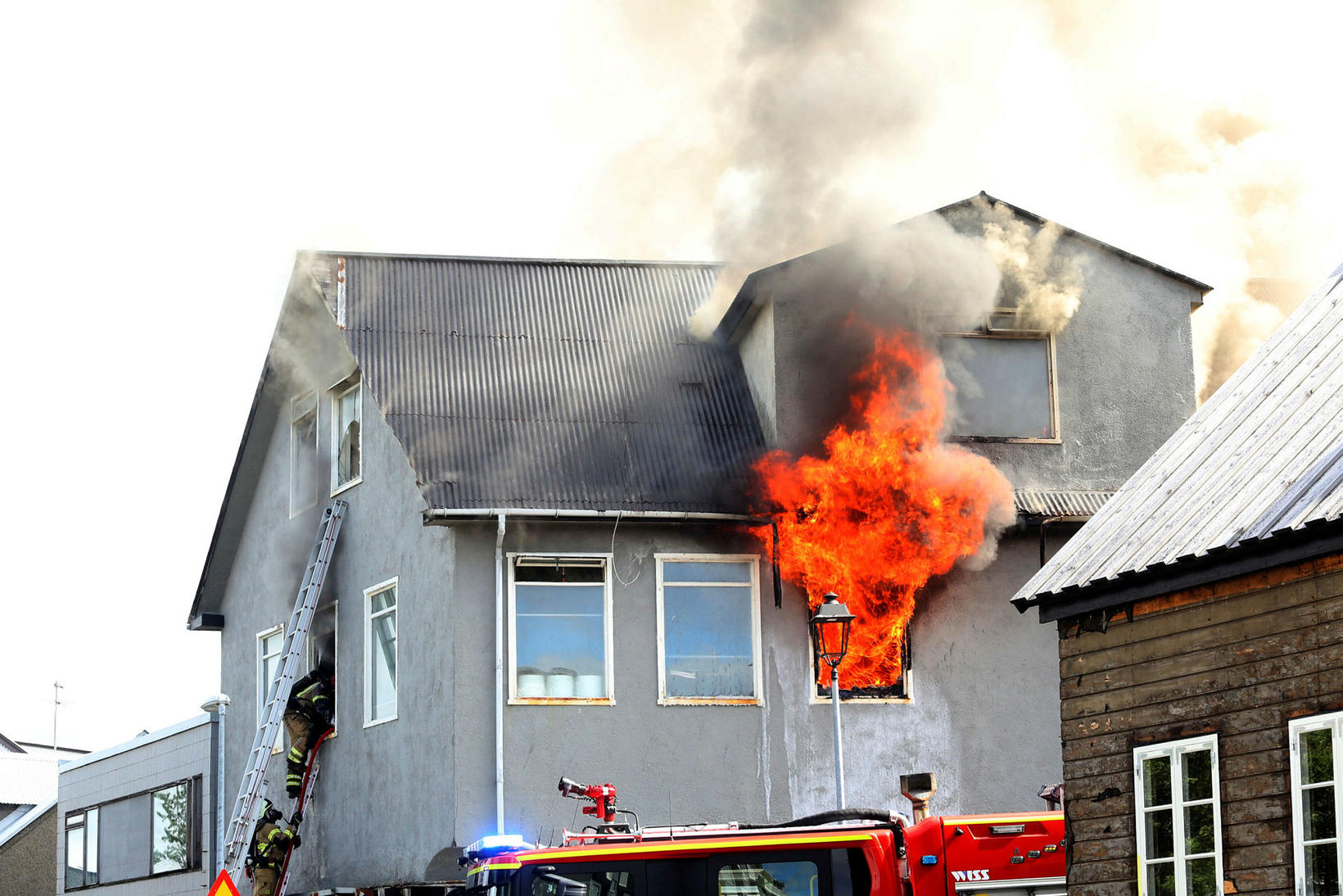 The house on Bræðraborgarstígur 1, where three people lost their lives on Thursday. mbl.is/Ásdís Ásgeirsdóttir

Thousands of workers in Iceland, most of them foreign, are believed to be provided with housing by their employers, according to Halldór Grönvold, assistant chief executive of the Icelandic Confederation of Labor. He was interviewed by mbl.is , following last week’s house fire in Reykjavík that claimed the lives of three people – all of them foreign workers. 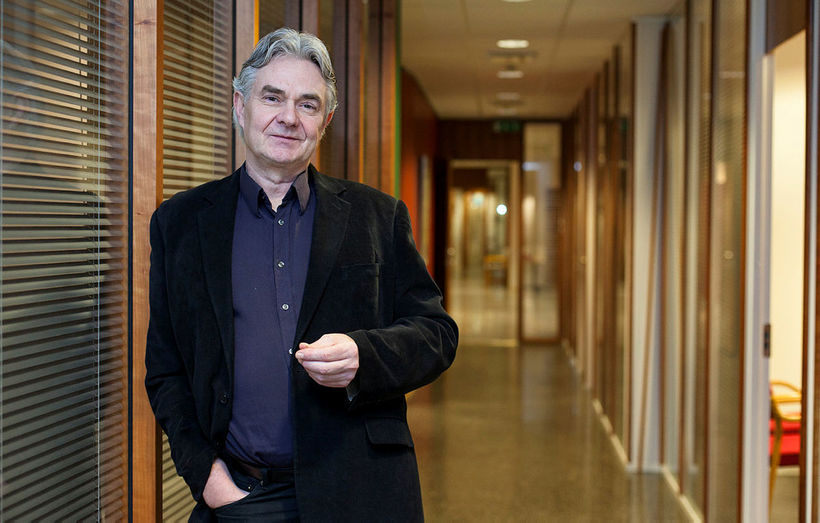 This arrangement makes the workers very dependent on the company they work for. If they lose their job, they lose their housing as well. This puts workers in a difficult situation, should they complain about housing conditions, “which in many cases are very dangerous, lacking fire prevention and other factors required by law,” Halldór states. The house destroyed in the fire was registered as the permanent residence of 73 people. Clearly, not nearly that many people were living there. 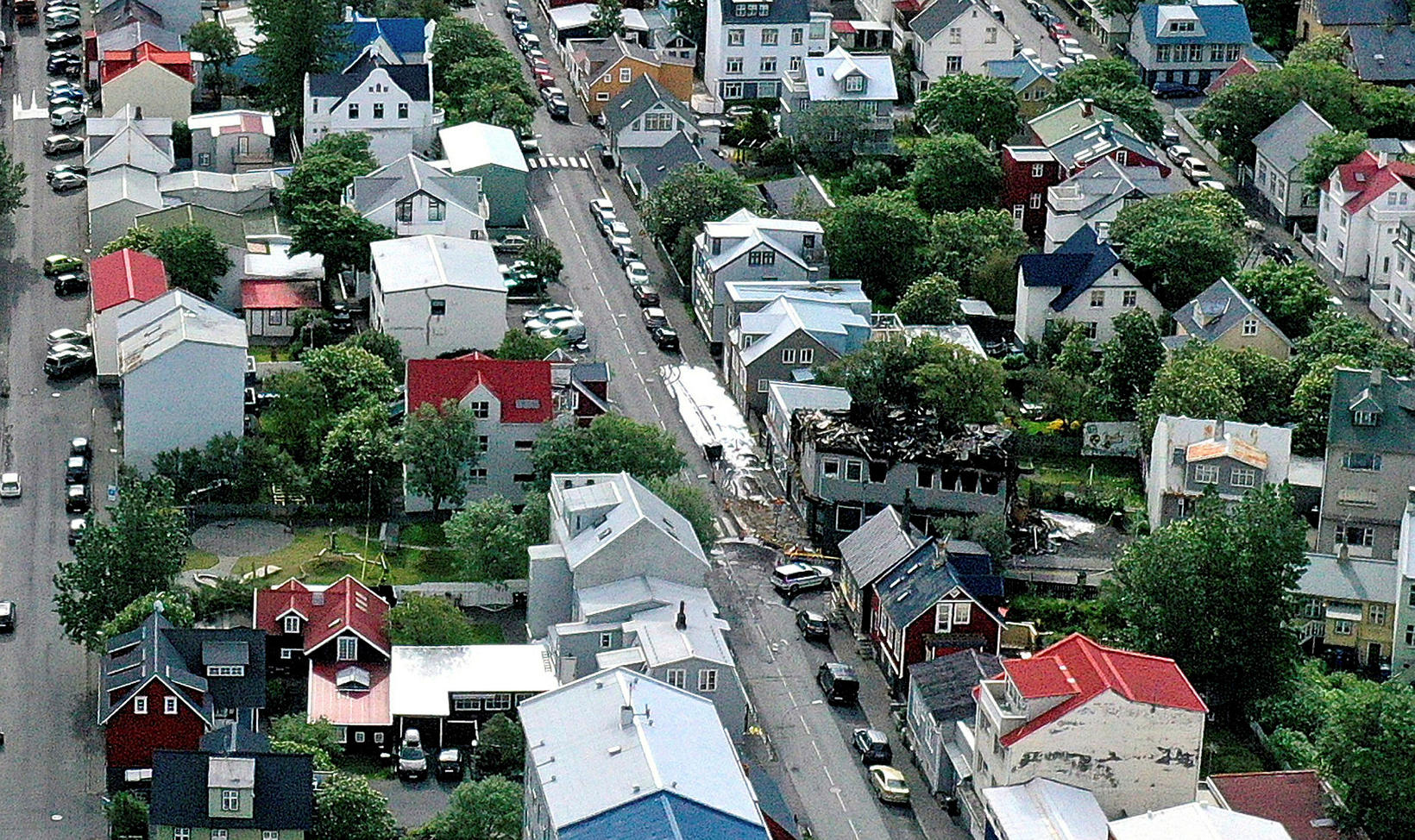 The house that was destroyed in last week's fire is on the corner of Vesturgata and Bræðraborgarstígur. Eggert Jóhannesson

There seems to be no limit to how many people can be registered at a legal residence, he adds, while the workers are actually living in illegal housing instead.

“I’d assume this [kind of registration practice] would set off alarm bells, but no public agency appears to be responsible for monitoring this,” Halldór states.

The house destroyed in the fire was a legal residence, but conditions there are believed to have been unsafe. People who lived there 2013-2014 tell mbl.is that fire prevention was lacking in the house at the time.

Halldór states that the Confederation of Labor would like the Administration of Occupational Safety and Health to be in charge of monitoring housing that employers provide.