Can Testing at Airport Continue if Nurses Go on Strike? 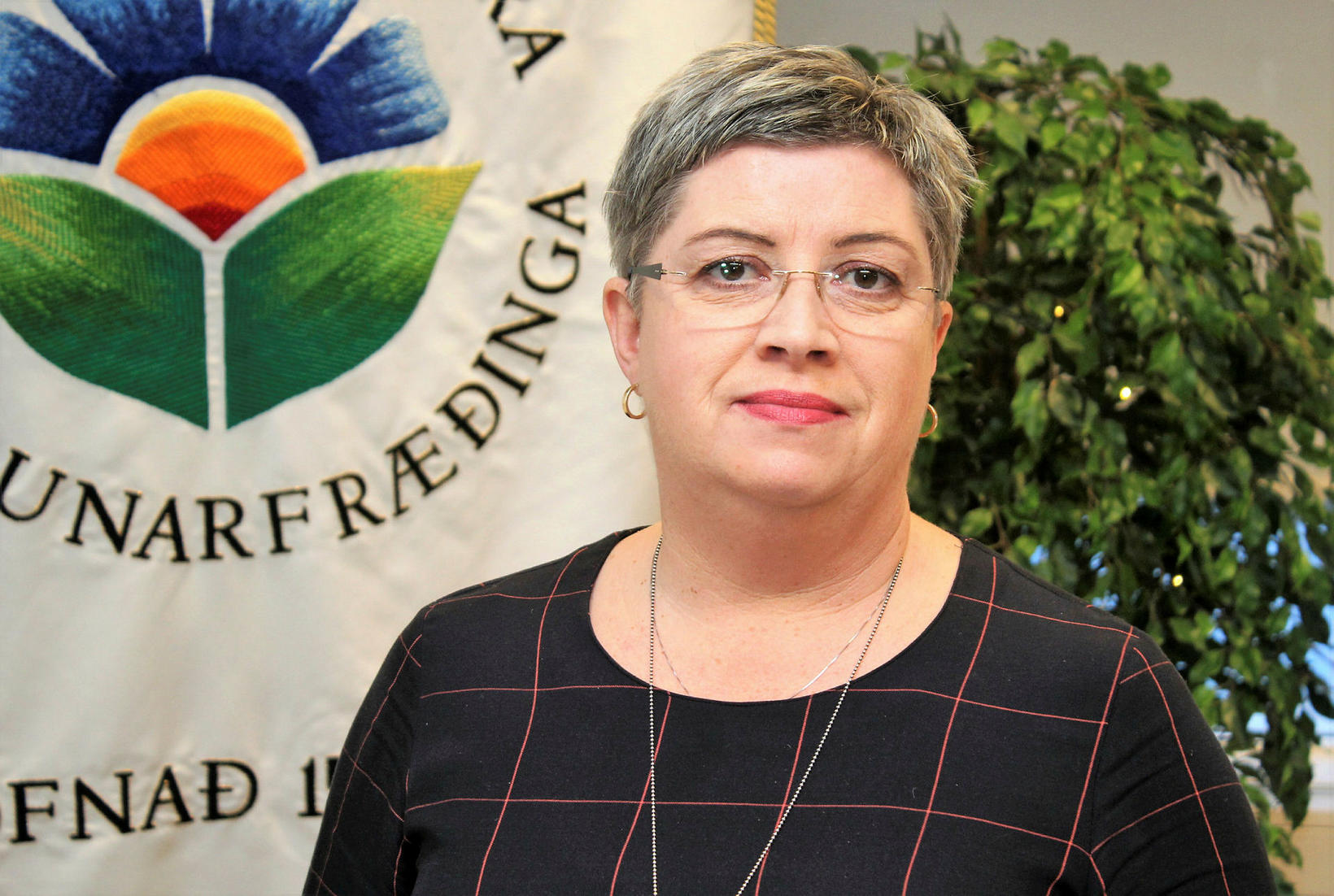 Nurses in Iceland are planning to go on strike June 22, unless an agreement be reached by then in their wage negotiations with the state, mbl.is reports.

Director of Health Alma Möller has stated that testing of arriving passengers for the novel coronavirus, set to begin June 15, should be able to continue without interruption in case of a strike, since other health professionals are capable of testing passengers, according to a report in Fréttablaðið .

Head of the Icelandic Nurses’ Association Guðbjörg Pálsdóttir harshly criticized the director of health for this statement when interviewed by RÚV , following the report. She calls this “a dangerous precedent” and states that patient safety is of utmost importance. 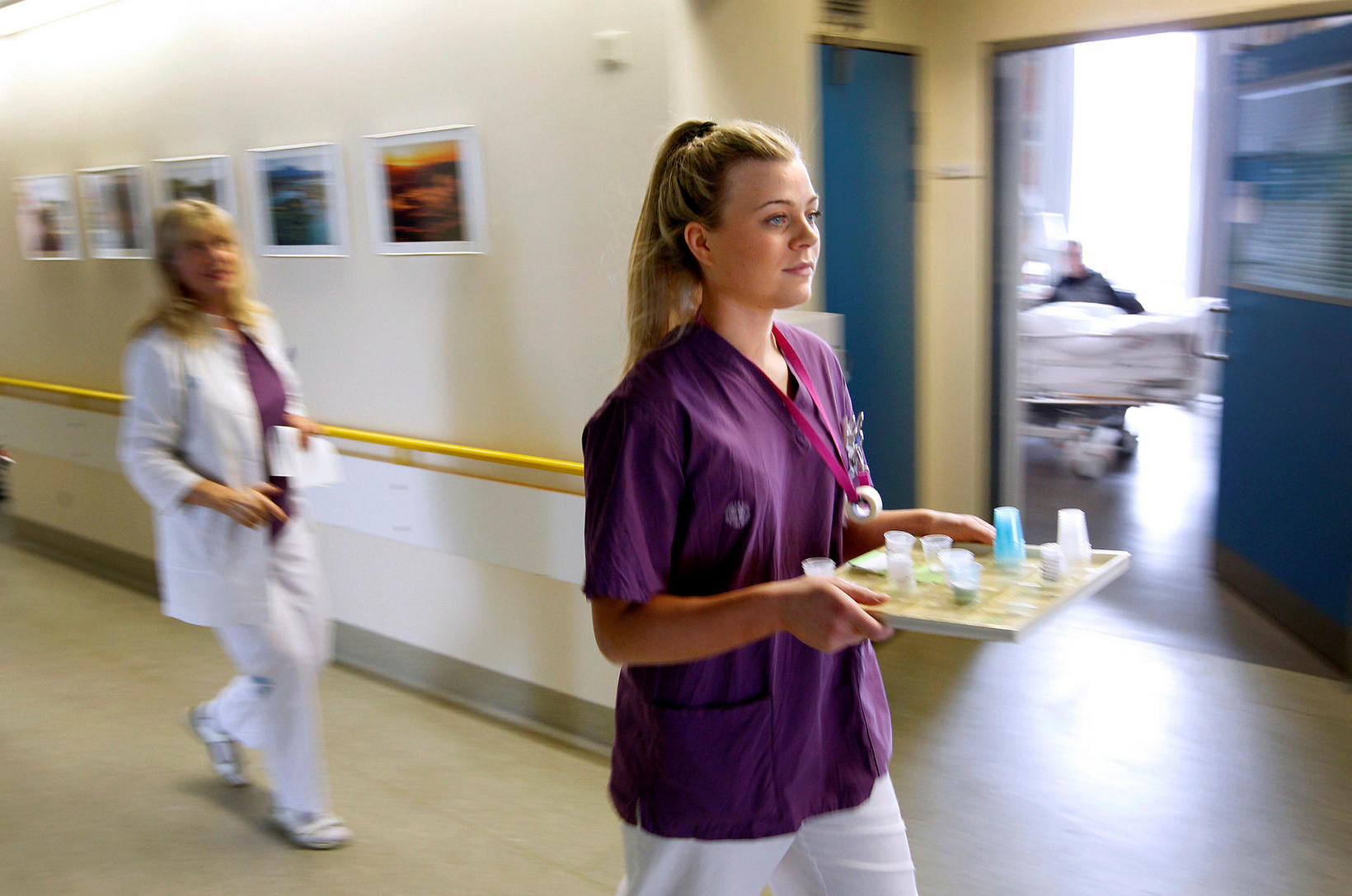 A nurse who works in intensive care at Landspítali was subsequently interviewed by mbl.is , after she posted a statement on Facebook, expressing the hope that it won’t even occur to other healthcare professionals to lift a swab in case of a strike. “We would do the same for you,” the nurse, Elín Tryggvadóttir, writes.

Negotiations between nurses and the state continued yesterday at the office of the state mediator. Matters were discussed about which there is no major disagreement, mbl.is reports, but much remains to be resolved in major matters.

When asked whether she is optimistic an agreement can be reached by June 22, she responded, “I’m not very optimistic, but while we still meet [to negotiate], I believe there is hope. I’m quite worried about the situation.”

The negotiating parties will meet again on Monday, at 2 pm, at the office of the state mediator.