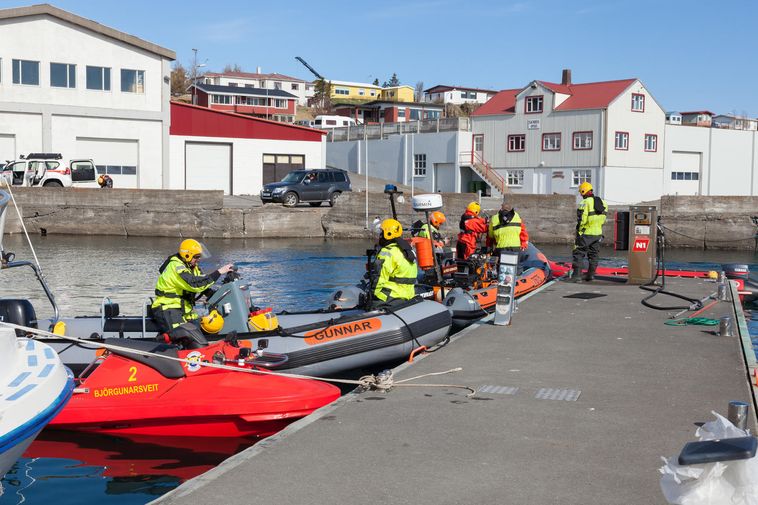 The search for a fisherman, believed to have fallen overboard in Vopnafjörður fjord, Northeast Iceland on Monday, continues today, mbl.is reports. Rescue workers have thoroughly searched the fjord and its beaches since Monday.

The man was onboard a 350-ton net fishing boat, which was on its way to harbor in Vopnafjörður on Monday at about 2 pm, when the rest of the crew members realized he was missing.

The Icelandic Coast Guard Helicopter took part in the search on Monday, along with rescue workers from Vopnafjörður.

An underwater drone, a patrol aircraft from the Icelandic Coast Guard, inflatable boats, jet skis, and rescue ships have been used in the search, and divers were sent to the area as well. As many as 170 people participated in the search on Tuesday, Morgunblaðið reports. Weather conditions for searching have been windy at times.