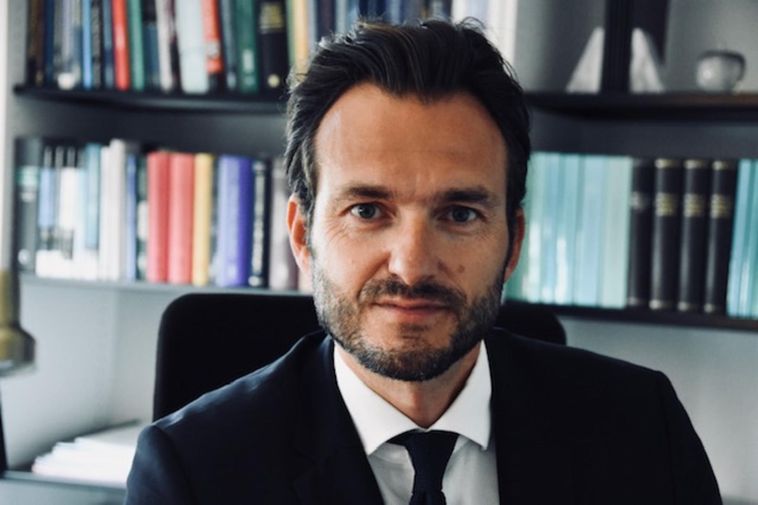 Róbert Ragnar Spanó, judge of the European Court of Human Rights since November, 2013, has been elected president of the court, mbl.is reports. He will replace Linos-Alexandre Sicilianos from Greece on May 18 and serve as president through November of 2022.

“Surely, this is a great honor for me, personally, and for us, Icelanders, as well,” Róbert states. “An Icelander has never served as president of the European Court of Human Rights, nor has anyone from the Nordic countries, since the court began operating in its present form.”

“The court is a very large institution, employing nearly 700 people, so there is much work ahead,” Róbert explains. “The president directs all this work, in addition to being the court’s advocate in relation to the member states and the Committee of Ministers of the Council of Europe. As a result, the job is quite extensive.”

Róbert expects his term to be challenging for two reasons: “Firstly, due to the pandemic that is raging in the world. Naturally, it affects people’s lives and human rights, and this will directly affect the court’s work.” Secondly, he states, recent years and months have seen changes in Europe that have affected human rights in the continent.

Róbert welcomes the challenge. “Professionally, this is an ideal position to be in,” he concludes.