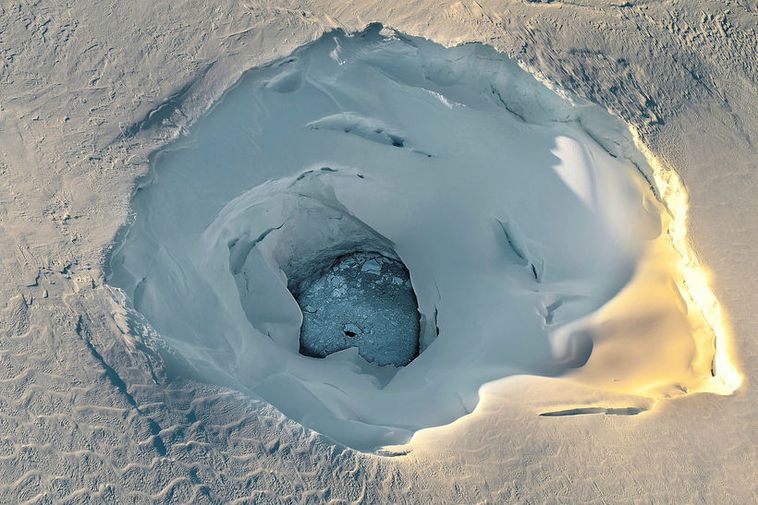 An earthquake of magnitude 4.8 hit the northeast part of the Bárðarbunga caldera, under the ice cap of Vatnajökull glacier, at 3:54 this morning, according to the Icelandic Met Office. The quake was followed by several aftershocks.

No volcanic activity has been detected. An earthquake of magnitude 4.5 hit the area on January 5, this year.

On the Reykjanes peninsula, Southwest Iceland, there has been considerable seismic activity lately, in conjunction with an uplift in the area. The uplift is thought to be caused by magma intrusions in the earth’s crust – three of which appear to be present on the Reykjanes peninsula. There are indications that two of those are at a depth of 3-4 km, northwest of Þorbjörn mountain and the third one at a depth of 8-13 km, under Sýrfell mountain, which is farther west.

A phase of uncertainty, declared by the Department of Civil Protection and Emergency Management due to this activity, is still in force.

UPDATE: The magnitude of the earthquake was first reported to be 4.5, but has since been updated by the Met Office.