Only 99 Passengers at KEF Airport over Easter 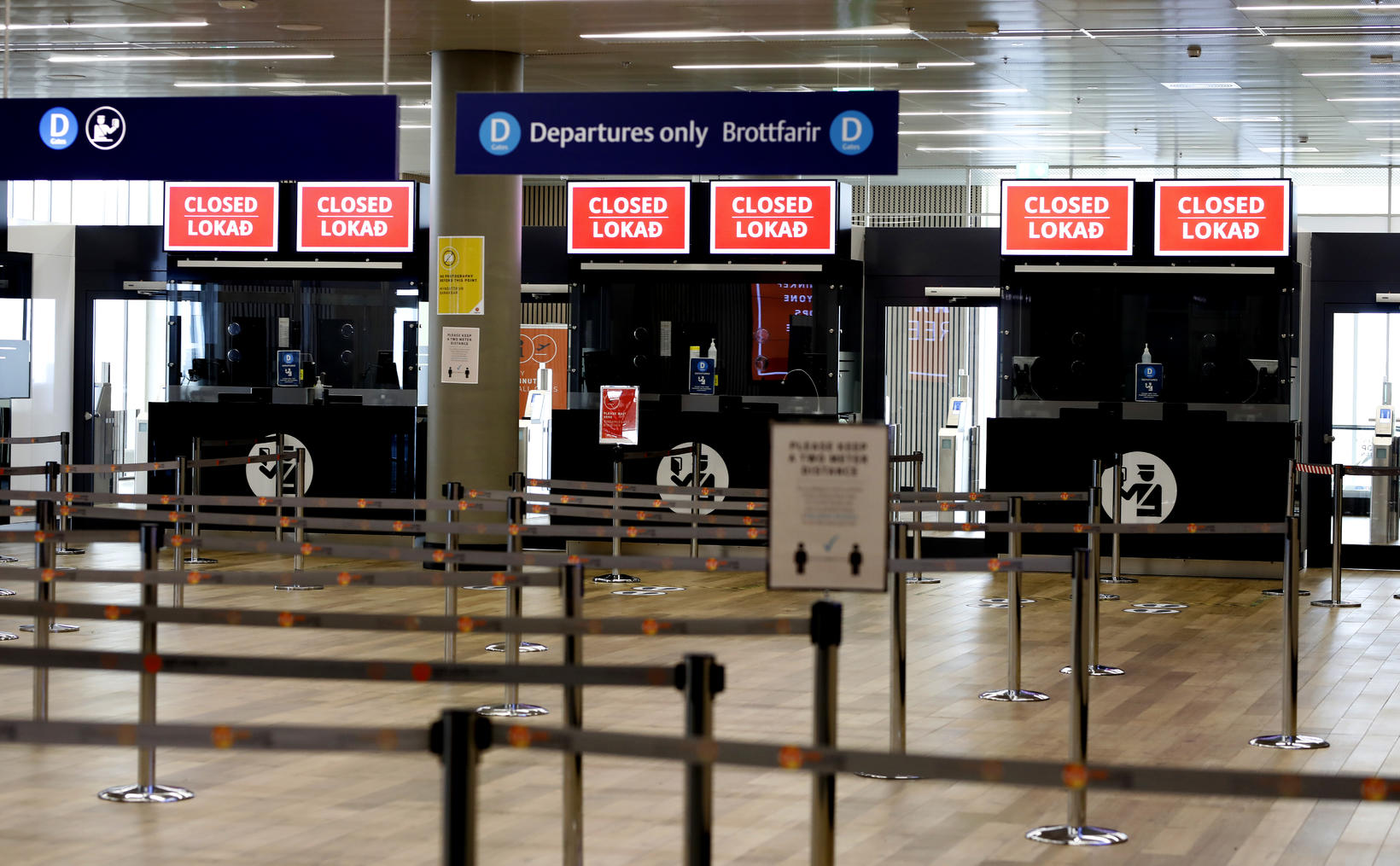 During the Easter holiday, 99 passengers went through Keflavík International Airport, compared with more than 84,000 during the same weekend last year, Morgunblaðið reports.

No one knows when or how passenger airlines will resume operation. If air transport services for passengers don’t resume for a long time, Isavia, the company that operates Keflavík International Airport, will be in a tough cash position, states Isavia CEO Sveinbjörn Indriðason. Although that position is strong at the moment, the company’s cash will only last five months, due to high fixed costs. 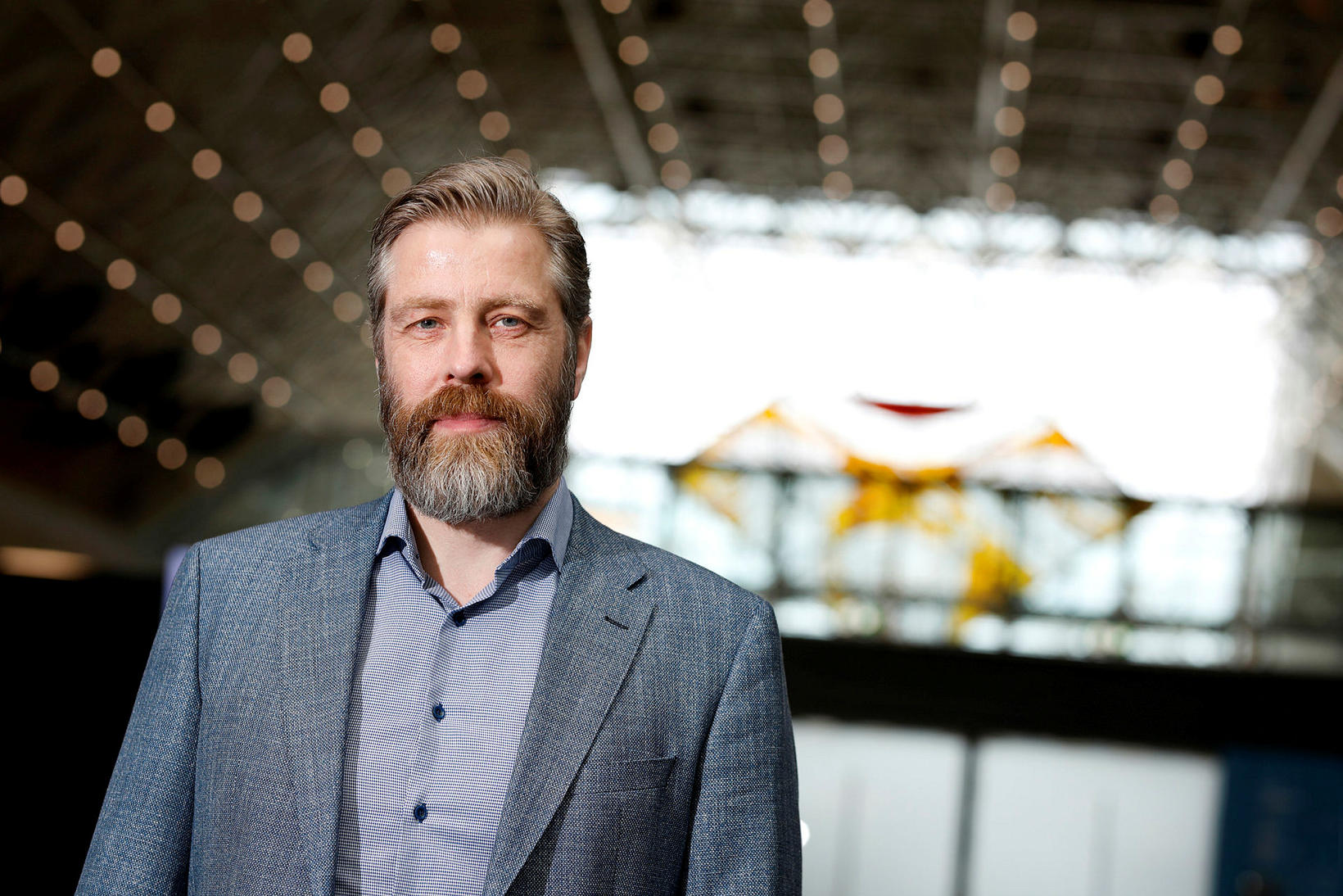 “Looking at the whole year, we can expect the number of passengers to drop by more than half, compared to last year,” he states. Last year, more than 7.2 million passengers went through the airport, down by 26 percent from the previous year.

Isavia has emphasized preserving jobs at the airport, but nonetheless 101 employees were laid off by April 1. On average, the company employed 1,360 people last year. Sveinbjörn doesn’t rule out further layoffs. Last year, 160 people were hired for the summer, and there were plans to hire 140 this summer. It now looks like those temporary workers will only be 70.

Sveinbjörn states that the company is reassessing its investment plans and preparing a major marketing effort, aimed at attracting passengers and airlines once air transport gets back to normal. He stresses that Iceland remains an important connecting point between continents and an appealing destination.