Drug Use in Prisons Less than Ever 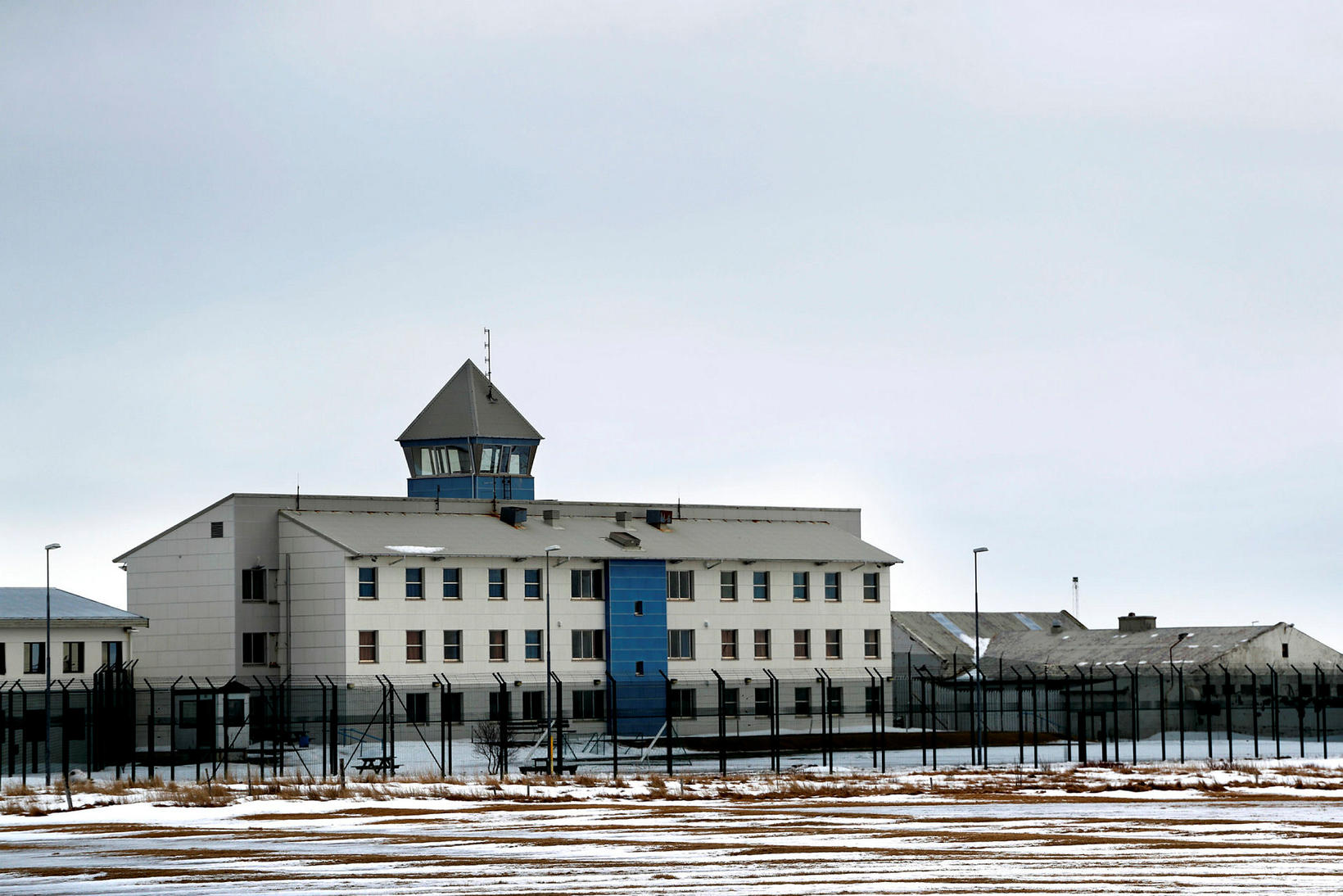 We’ve hardly ever seen as little drug use in our prisons as these days, Páll Winkel, director of the Prison and Probation Administration, tells Morgunblaðið . During the COVID-19 pandemic, no visits are allowed in Icelandic prisons, and in addition, much fewer goods and supplies than usual are being sent there.

When asked whether this lack of narcotics has led to a noticable difference in the prisoners’ condition or conduct within the prison walls, Páll states he is unable to assert that, but he praises prisoners for their performance since the ban on visits was imposed, after the Department of Civil Protection and Emergency Management raised its alert level to an emergency phase on April 6. 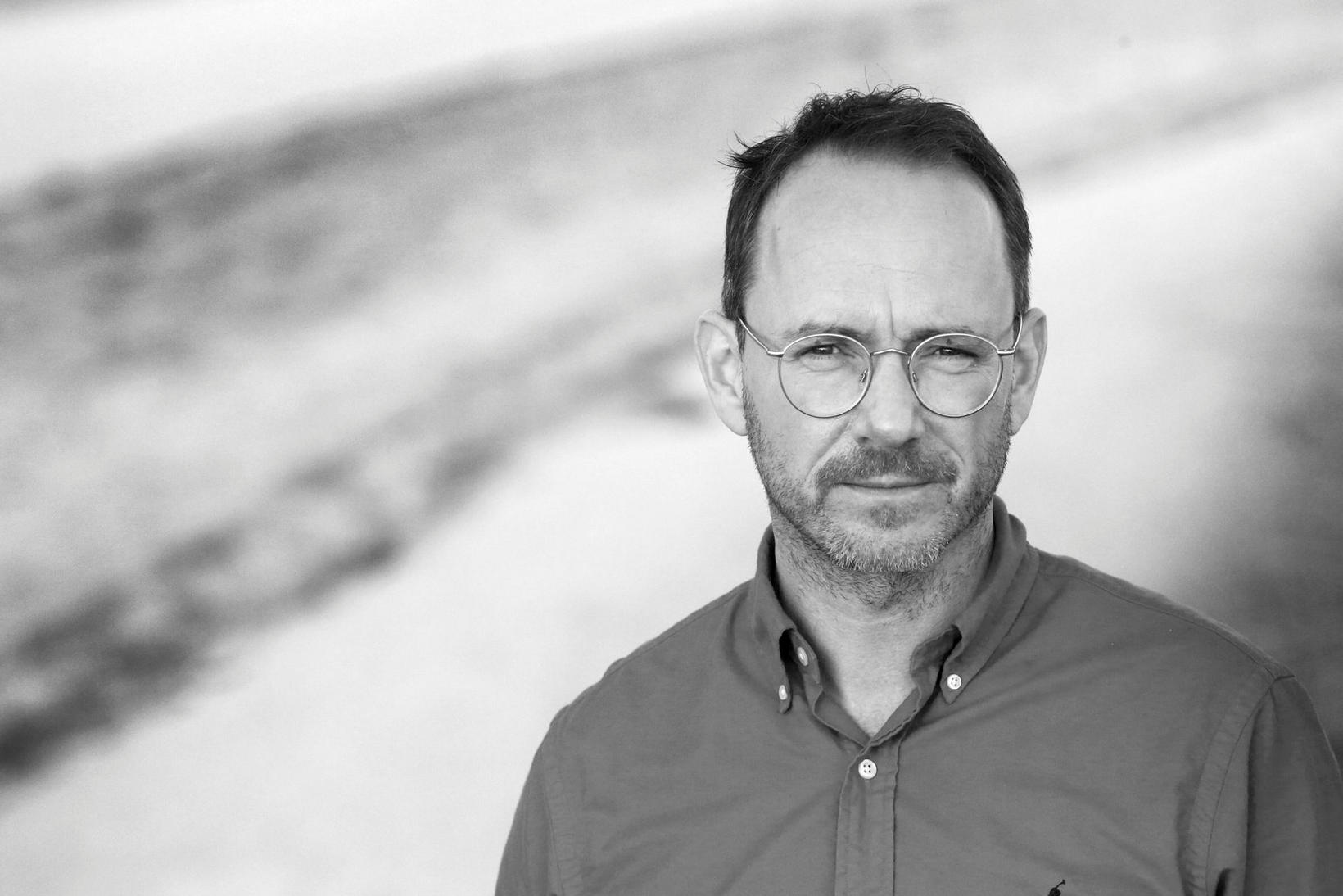 “Everyone is cooperating on this project that aims to limit as much as possible the spread of this highly contagious virus to the prisons, so in general, the prisoners’ behavior has been very good since this came up, and we haven’t had any serious incidents,” Páll states.

The prisoners are divided into groups in an effort to comply with rules during the ban on public gatherings, which limit the number of people allowed together in a room, and this prevents normal interactions between them.

All leaves for prisoners have been canceled, as have transfers between prisons. On the other hand, efforts have been made to make life easier for the prisoners, such as by allowing them to communicate with their family members via teleconferencing equipment.