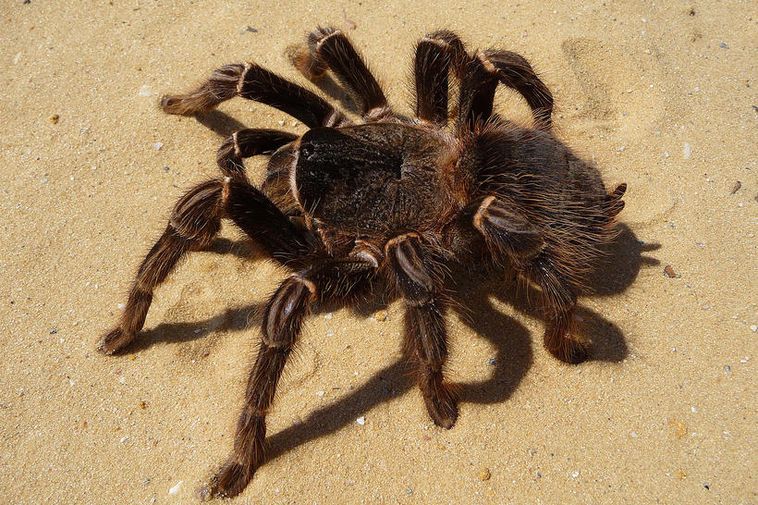 The Environment Agency of Iceland recently granted permission for the importation of four tarantulas from Germany and four southern white-faced owls (Ptilopsis granti) from the UK.

The Family Park and Zoo in Laugardalur, Reykjavík, will be permitted to have the tarantulas on display on certain conditions. The owls will be imported by an individual who plans to have them on display and for educational purposes in a specially built house with a cage attached.

This is announced on the website of the Environment Agency.

These are exotic animals, according to nature protection laws, and their importation, therefore, needs the approval of the Environment Agency.

The applications were processed by experts from the Icelandic Institute of Natural History, the Agricultural University of Iceland, the Institute of Life and Environmental Sciences, the Marine and Freshwater Research Institute, the National Forestry and the Soil Conservation Service.

According to a risk assessment, the chance of these species surviving in Icelandic climate, should they escape, is negligable.

In addition to being on display and for educational purposes, the tarantulas will possibly be used to treat arachnophobia – a morbid fear of spiders.

According to the specialists, it is impossible for the tarantulas to survive in the wild in Iceland. They need to be indoors, where they need warm temperatures and humidity, in addition to care.

The specialists furthermore conclude that the owls are unlikely to survive in the wild in Iceland, due to inclement weather and lack of feed. Their importation is considered to involve minimal risk to native owls.

Before the animals can be imported, an official import permit must be obtained, in accordance with laws on the importation of animals.