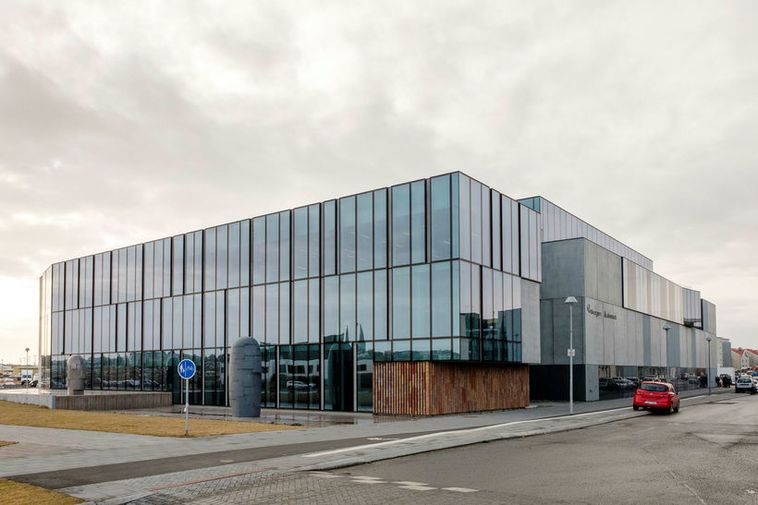 The 50,000 packages of Chloroquine, purchased from India by the pharmaceutical company Alvogen as a gift to the Icelandic nation for treating patients with COVID-19, arrived in Iceland yesterday, mbl.is reports.

Landspítali National University Hospital will decide when to use the medication, which suffices to treat 25,000 patients. It was originally developed to fight malaria.

A combination of Chloroquine or a related drug called Hydrochloroquine (Plaquenil) and the antibiotic Azithromycin (Zithromax) is already being used to fight COVID-19 in Iceland.

In March, mbl.is reported that Alvogen had applied for permission to conduct a large clinical study of that combination of drugs, as well as other combinations. The study would involve 200 patients. Guðrún Ýr Gunnarsdóttir, sales manager for Alvogen in Iceland, was asked whether the company is still planning to conduct that study. “We’re still looking into the possibilities, and it is something we’re interested in,” she responded.

The kinds of drugs thought to be the likeliest to be effective against the coronavirus are Chloroquine and Hydroxychloroquine; the drug Kaletra, which is used for the treatment and prevention of HIV/AIDS; and Remdesivir, which was developed by Gilead Sciences as a treatment for Ebola virus disease. India is the largest manufacturer of Hydroxychloroquine, the export of which the country has now banned, so that it can be used within their borders. Alvogen feared a ban would be imposed on the export of Chloroquine as well, making the drug next to impossible to access.

Last week, mbl.is reported that in Gothenburg and the province of West Gothland, Sweden, health officials have decided to stop using Chloroquine to treat COVID-19, after patients experienced serious side effects. Health officials there stated that the decision could be reconsidered, should new data prove their conclusions wrong.