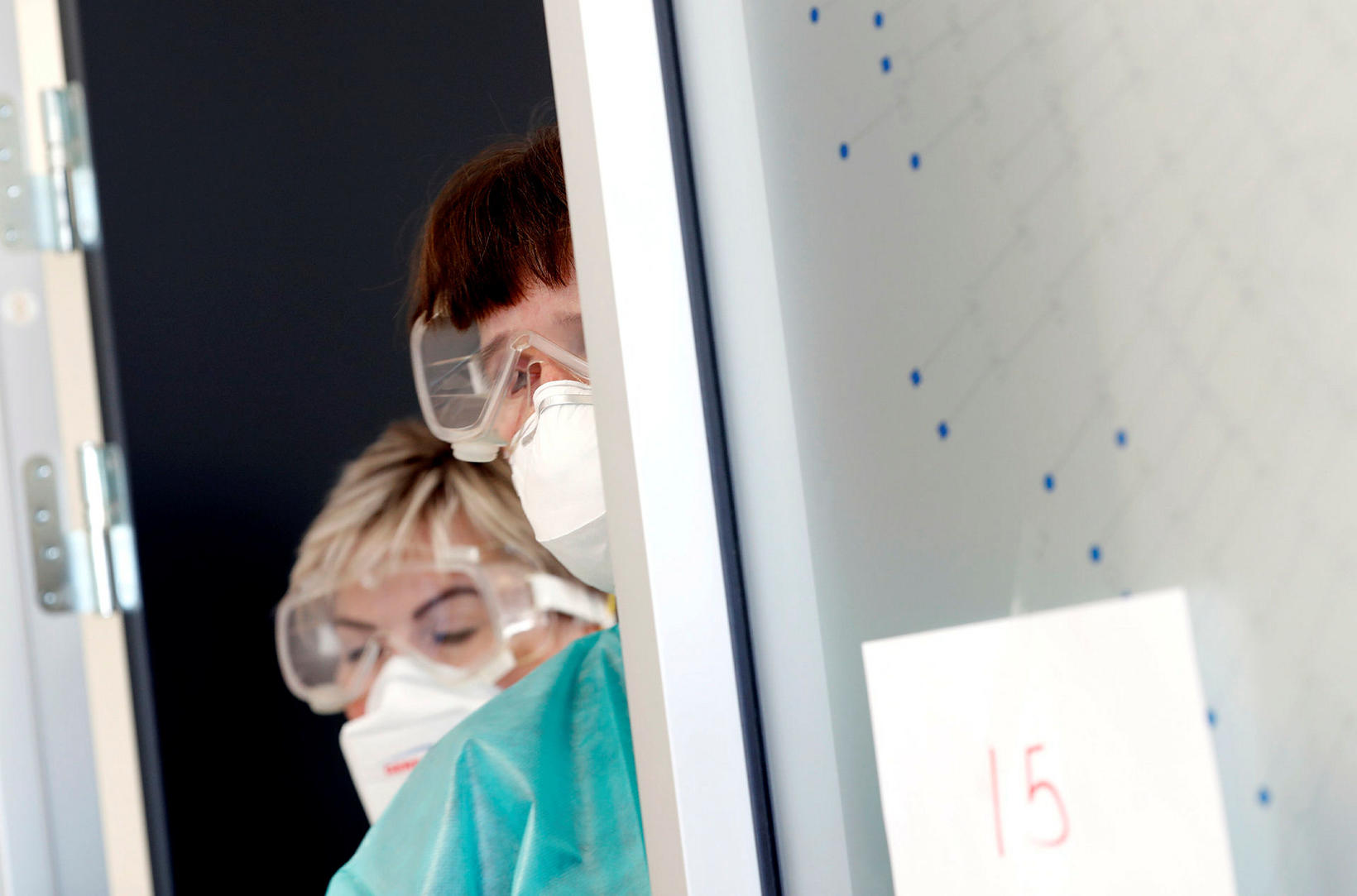 There are 50,000 precious packages on their way from India to Iceland, mbl.is reports. What they contain is the anti-malarial drug Chloroquine, purchased by the pharmaceutical company Alvogen as a gift to the Icelandic nation for treating patients with COVID-19. The shipment is sufficient to treat 25,000 patients.

The kinds of drugs thought to be the likeliest to be effective against the coronavirus are Chloroquine and Hydroxychloroquine; the drug Kaletra, which is used for the treatment and prevention of HIV/AIDS; and Remdesivir, which was developed by Gilead Sciences as a treatment for Ebola virus disease. 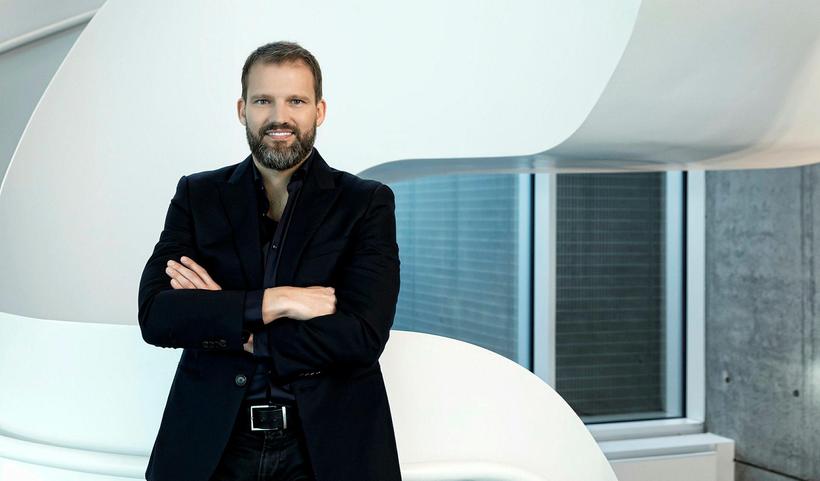 India is the largest manufacturer of Hydroxychloroquine, the export of which the country has now banned, so that it can be used within their borders. Alvogen feared a ban would be imposed on the export of Chloroquine as well, making the drug next to impossible to access.

The day the order was ready for shipment, March 24, a curfew was imposed in India on a four-hour notice. With the help of the Ministry for Foreign Affairs, the Indian Embassy in Iceland, and the ambassador, the shipment is on its way to Iceland and is expected to arrive this weekend.

“It was a matter of great importance to bring this to the country,” states Guðrún Ýr Gunnarsdóttir, sales manager for Alvogen in Iceland. Securing the order took the company about two weeks.

Numerous countries are using Chloroquine and Hydroxychloroquine in their fight against COVID-19, among them the US, France, Sweden, Belgium, Australia, South Korea, and India, and they were used by China as well. The World Health Organization is conducting ongoing clinical research on their effectiveness in 45 countries.

Guðrún Ýr states that it takes up to ten years to develop a new drug and bring it to market, and developing a vaccine against COVID-19 will likely take one more year. Therefore, it is essential to do further research on the effectiveness of antiviral drugs already on the market in the fight against COVID-19.