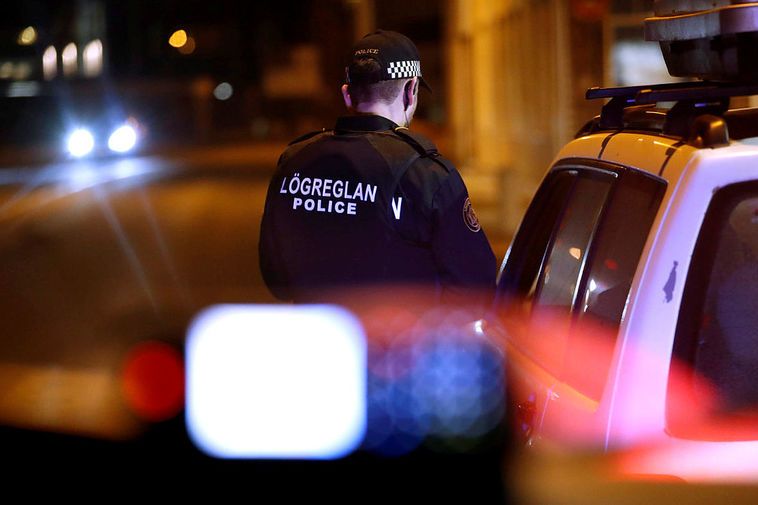 The body of a woman, about 60 years old, was discovered overnight by police in a home in Hafnarfjörður, just south of Reykjavík, mbl.is reports. Police had been notified at abouth 1:30 am.

Two men, one of them about 30 years old, the other one in his 50s, who were in the home when police officers arrived, were arrested.

The investigation of the case, which has just begun, focuses on whether the two men were involved in the woman’s death.

On Friday night, mbl.is reported that the Suðurnes Police Department, Southwest Iceland, is investigating the death of a woman in her 50s, who died in a home in Suðurnes. A man in his 50s has been remanded in custody until April 8. The death is being investigated as a criminal case.

No further information has been provided.