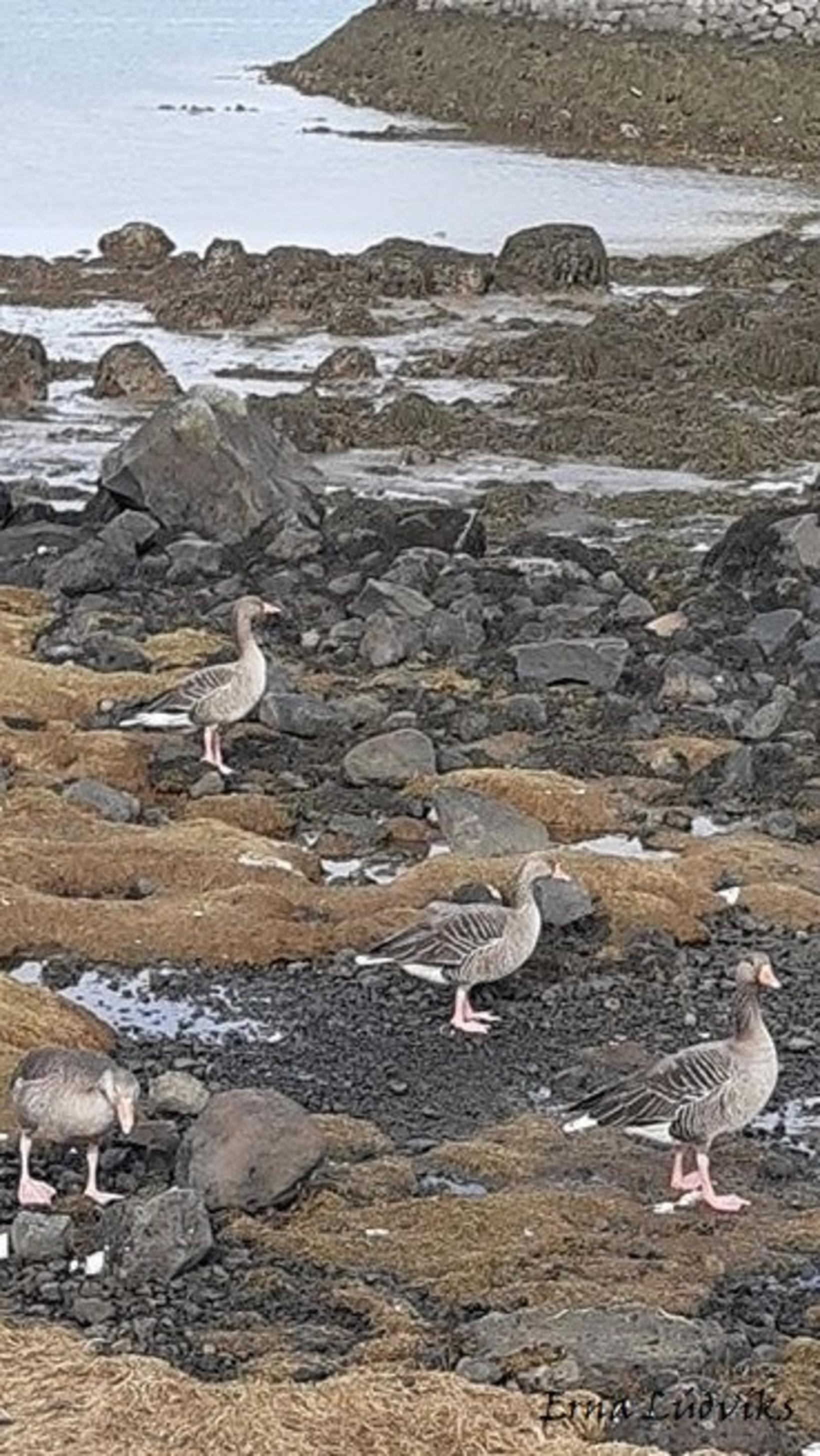 A group of geese, spotted by readers of mbl.is in Garðabær, south of Reykjavík, over the weekend, appears to be well informed about rules on public gathering and social distancing, imposed during the COVID-19 pandemic.

The geese appear familiar with the importance of social distancing. Photo/Contributed

They did at least keep their numbers well under 20, which is the maximum number allowed at public gatherings, and they kept a good distance between them – the importance of which Chief Superintendent Víðir Reynisson has repeatedly stressed at press conferences. Lately, he has had to reiterate often the 2-meter-distance rule – something the nation appears to have trouble learning, especially at supermarkets. 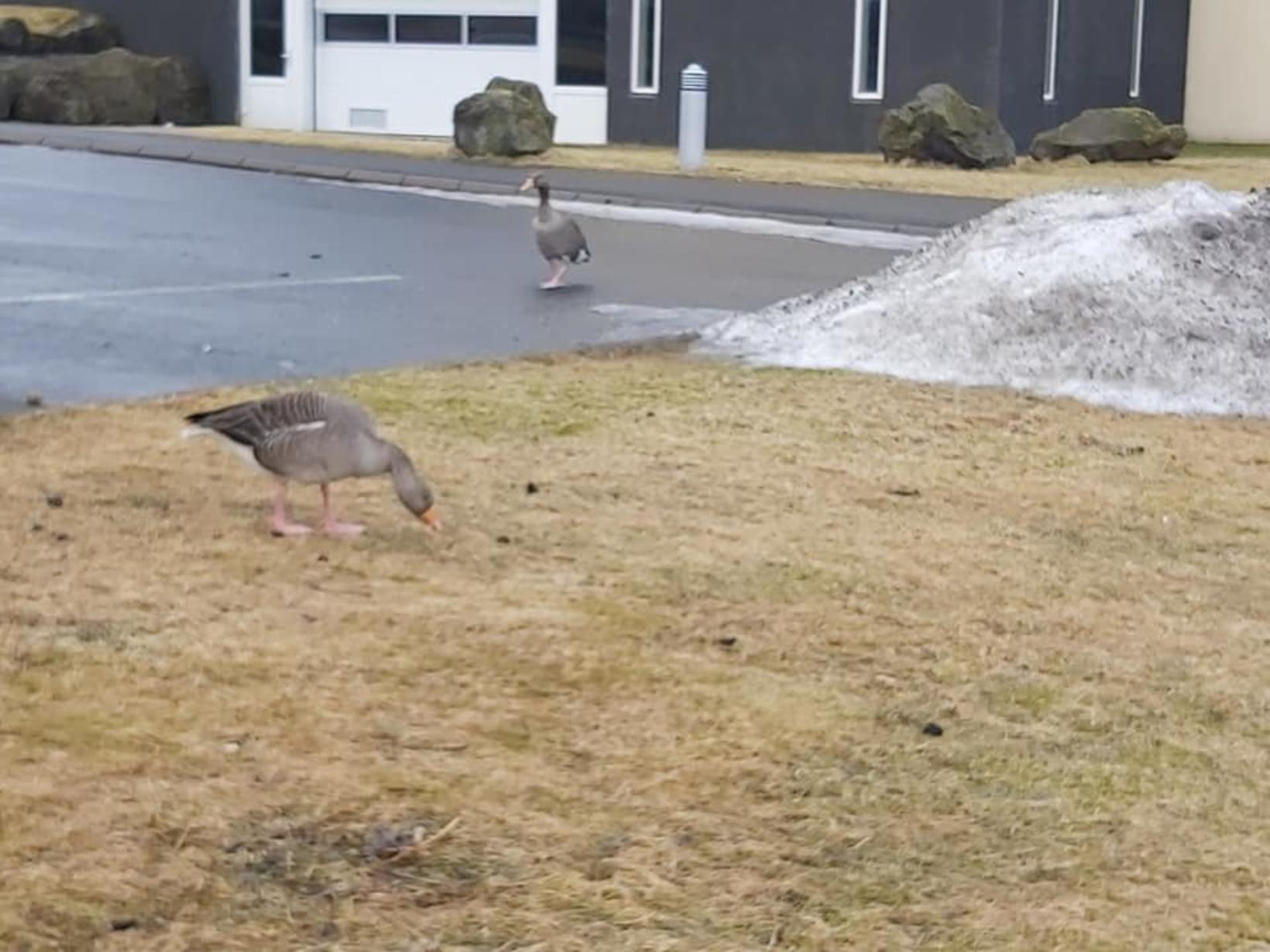 While ornithologist Jóhann Óli Hilmarsson agrees that the geese set a good example through their behavior, his conclusion is that their exemplary conduct is probably pure coincidence. He states this is most likely not a group of COVID-19-concerned geese.

“Their spreading out may have something to do with their feed,” he states. “They don’t want to tread on one another’s toes.”

These are greylag geese (anser anser), he states. In the wintertime, they stay close to places where they are fed, and once the snow has melted, they are attracted to lawns.