Two more people have died of COVID-19 in Iceland, bringing the total number of deaths from the novel coronavirus to four in the country. This was announced at yesterday’s press conference. They both died at Landspítali National University Hospital.

One of the people who died was the husband of the woman who died of the same disease last week, Morgunblaðið reports. The couple, both in their 70s, resided in Hveragerði, Southwest Iceland.

Candles were lit all over the town of Hveragerði last night in their memory. “There is a great deal of solidarity and sorrow in town,” Mayor Aldís Hafsteinsdóttir tells Morgunblaðið . “These people had lived here for a long time and they have a large family – siblings, children and grandchildren. We never suspected this could happen.” 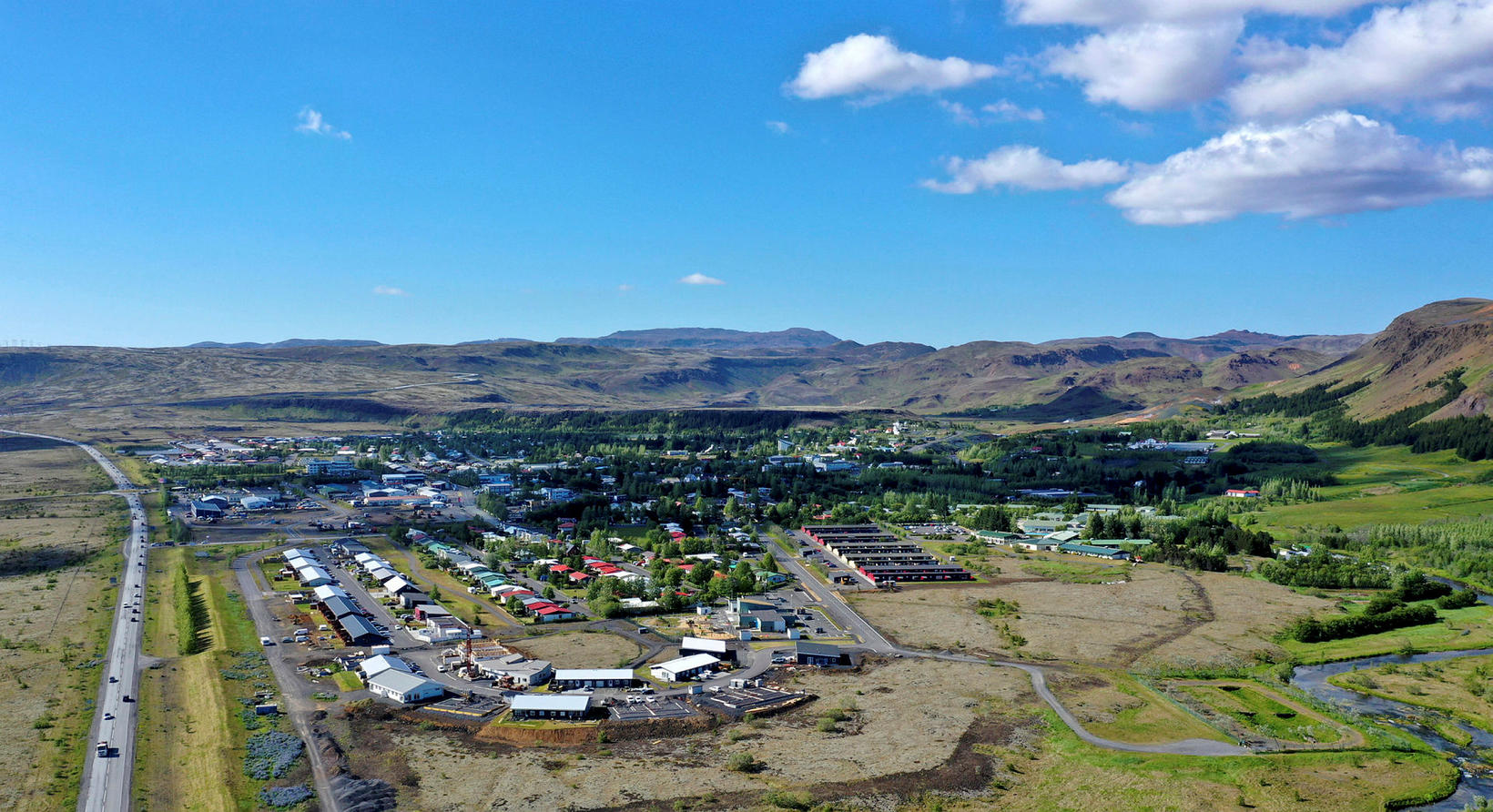 The residents of Hveragerði lit candles in their yards at 8 pm last night in memory of the deceased, and they sent the family their condolences.

The total number of confirmed COVID-19 cases in Iceland has now reached 1,319 and 284 have recovered. There are 1,031 people in isolation and 7,166 in quarantine. Forty-four people are hospitalized, 12 of whom are in intensive care. A total of 20,930 samples have been analyzed, representing 5.75 percent of the nation.

Health authorities announced at the press conference that they recommend the ban on public gatherings of more than 20 people be extended through May 3. They do not foresee a need to close schools - a view supported by data from Imperial College and OECD.

Strict measures will continue to be taken in communities where large groups of people become infected, such as has been the case in Vestmannaeyjar islands, Hvammstangi and in the West Fjords.

Results from the screening efforts of deCode Genetics, where people can sign up for screening even if they have no symptoms, suggest that infection is not widespread in society. Only about one percent of those samples have turned out positive.

The number of health care workers ready to step in, should their services be needed during the pandemic, now exceeds 1,000. These are people not currently employed by hospitals, but willing to work there if the need arises.

One Third Wants Refund from Icelandair