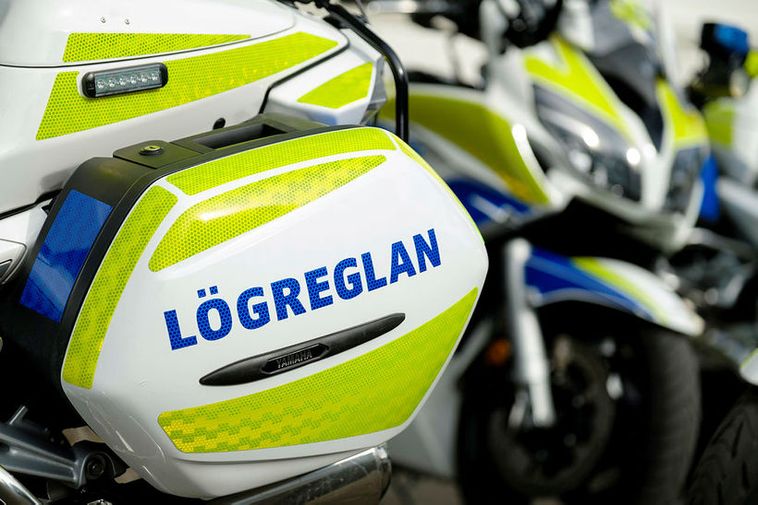 We reported recently that one of the Icelandic police departments posted a note on Facebook, kindly asking those who had been contemplating breaking the law to cancel all such plans, due to the situation created by the coronavirus. A look at the statistics suggests there were some who listened.

Reports of break-ins and thefts were down from February to March, especially with regard to thefts of cell phones and vehicle break-ins, mbl.is reports.

A total of 514 criminal offenses were reported in the capital area in March – down by 233 from the previous month.

Police stress that data from March must be interpreted carefully, since these figures were processed two weeks earlier than usual, which may affect the number of cases. It is, therefore, premature to conclude that the spread of COVID-19 is directly related to the reduced number of reported cases. Figures for March will be updated in the next police report, according to a statement from the police.

As for violent crime, 88 such cases were reported in March, compared with 111 cases in February. Instances of suspected driving under the influence of drugs or alcohol were down as well.

By contrast, domestic violence was up in March. There were 60 such cases reported, compared with 50 in February.

The complete report can be accessed here.