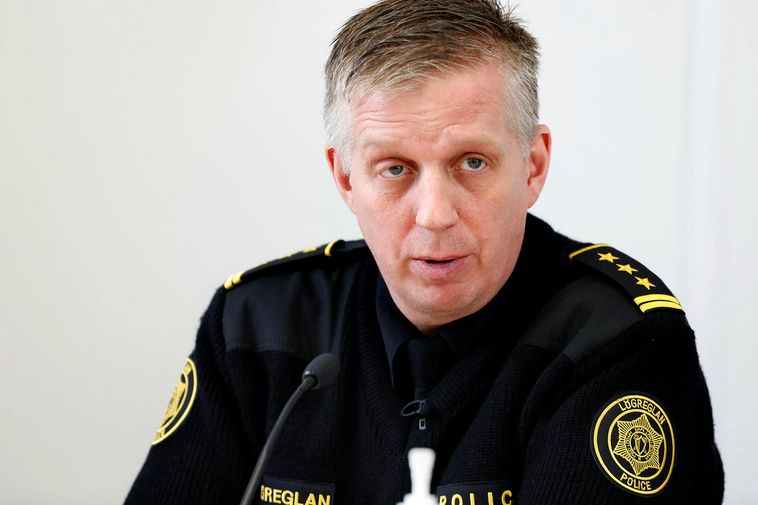 An app, intended to help health officials trace paths of COVID-19 infection and easily reach those who have been exposed to the virus, will likely be launched in Iceland early next week, mbl.is reports.

The Department of Civil Protection and Emergency Management plans to send the app to the nation’s smart phones, along with a message, asking people to install it. For the app to be effective, it must be installed in at least 60 percent of smart phones.

Chief Superintendent Víðir Reynisson tells mbl.is that this would enable health officials to reach people sooner, who are potentially infected. So far, a team of police officers and health care workers has collected information from those infected by asking them to try to recall where they’ve been and who they’ve been around in recent days. This way, they find out who needs to be contacted and told that a quarantine is needed.

The app detects nearby cell phones, making it possible to find out who might have been exposed.

“If you’ve been infected, information from your phone exists in a data bank, enabling us to see who [has been] near your phone,” Víðir explains. “Everyone who potentially has been exposed gets information sooner.”

It will be clear today whether a permit for the app is required from the Icelandic Data Protection Authority.

An app of a similar sort has been used for the same purpose in South Korea and Singapore.

Víðir states that there is no reason for people to worry that other people get access to the data, nor will the data be used later on. “Only the team in charge of tracing infections will see the data, which will be deleted once this project is finished,” he emphasizes.