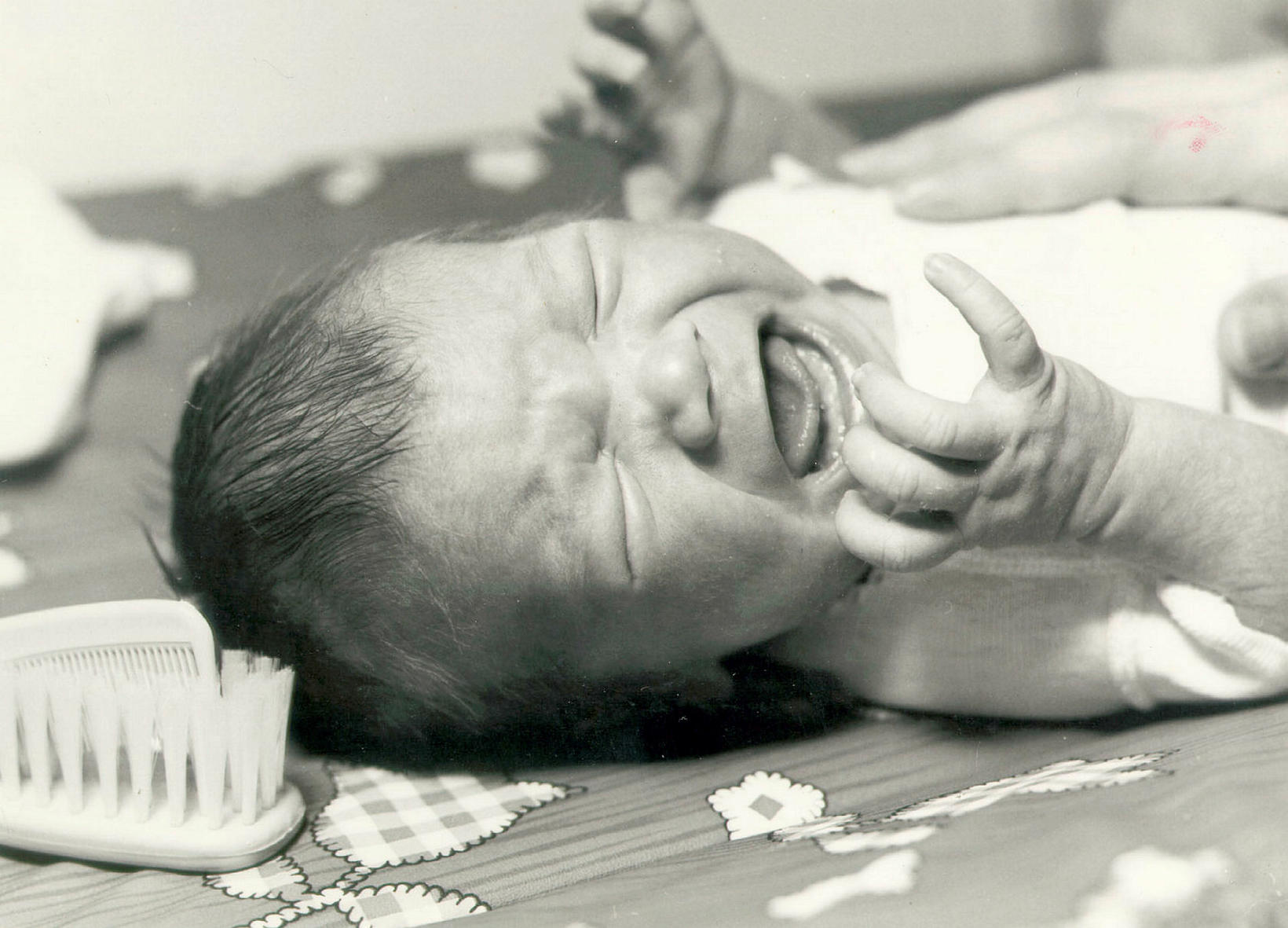 Things are not always what they seem. What sounded like noise from a wild party turned out to be something quite different this morning.

Police were called to an apartment in downtown Reykjavík shortly before 1 am, when neighbors complained of party noise, mbl.is reports. When officers arrived on the scene, however, what they discovered was not a party at all. What they found instead was a woman, giving birth at home. 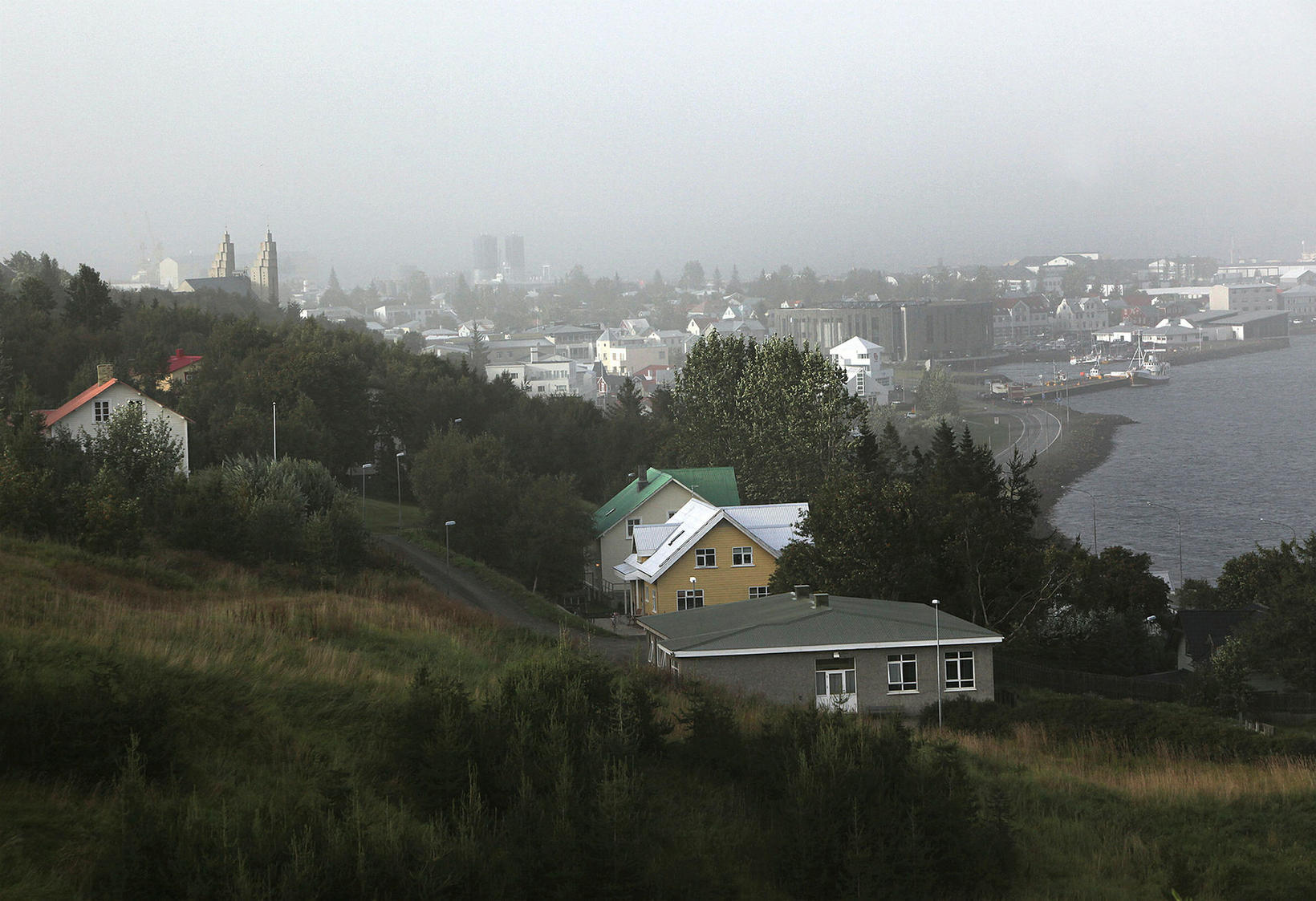 There was misunderstanding, too, in North Iceland overnight, when the break-in of a cabin in Vaðlaheiði, east of Akureyri, was reported to police, mbl.is reports.

The people who reported the break-in had intended to spend the night at the cabin, but noticed the door ajar when they arrived, which is why they called the police.

A burglar, however, was nowhere in sight. The culprit, instead, turned out to be hot water from a burst pipe. Unfortunately, the pipe appears to have burst days ago, causing hot water to flood the cabin and destroy it completely.