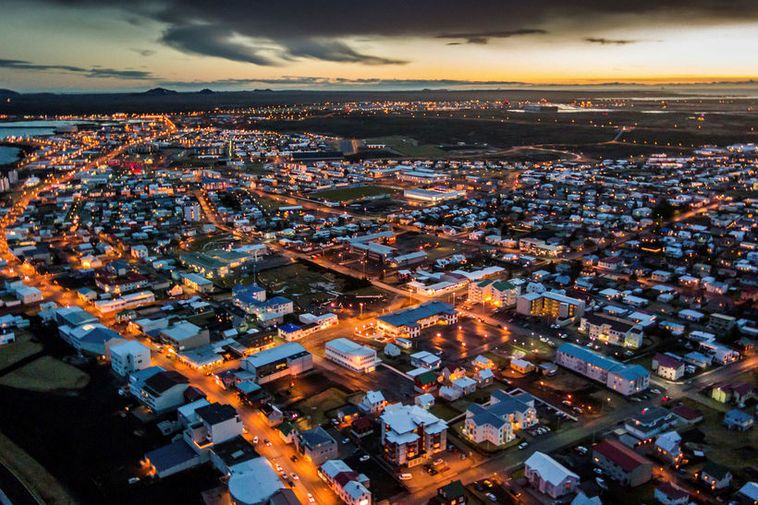 A US male, suspected of sexually exploiting teenage boys in several countries, including Iceland, is expected to remain in police custody in Suðurnes, Southwest Iceland, until Friday, according to Suðurnes Chief of Police Ólafur Helgi Kjartansson, mbl.is reports.

Depending on how the investigation proceeds, police may request that the detention be extended.

The man has been in the custody of police since the beginning of February.

After the story was carried by RÚV, Ólafur Helgi confirmed in an interview with mbl.is that police authorities abroad have been contacted.

The man is suspected of luring boys on social media. Some of the boys are about 14 years of age, while the suspect is in his 30s.

RÚV reports the man has traveled widely for several years.