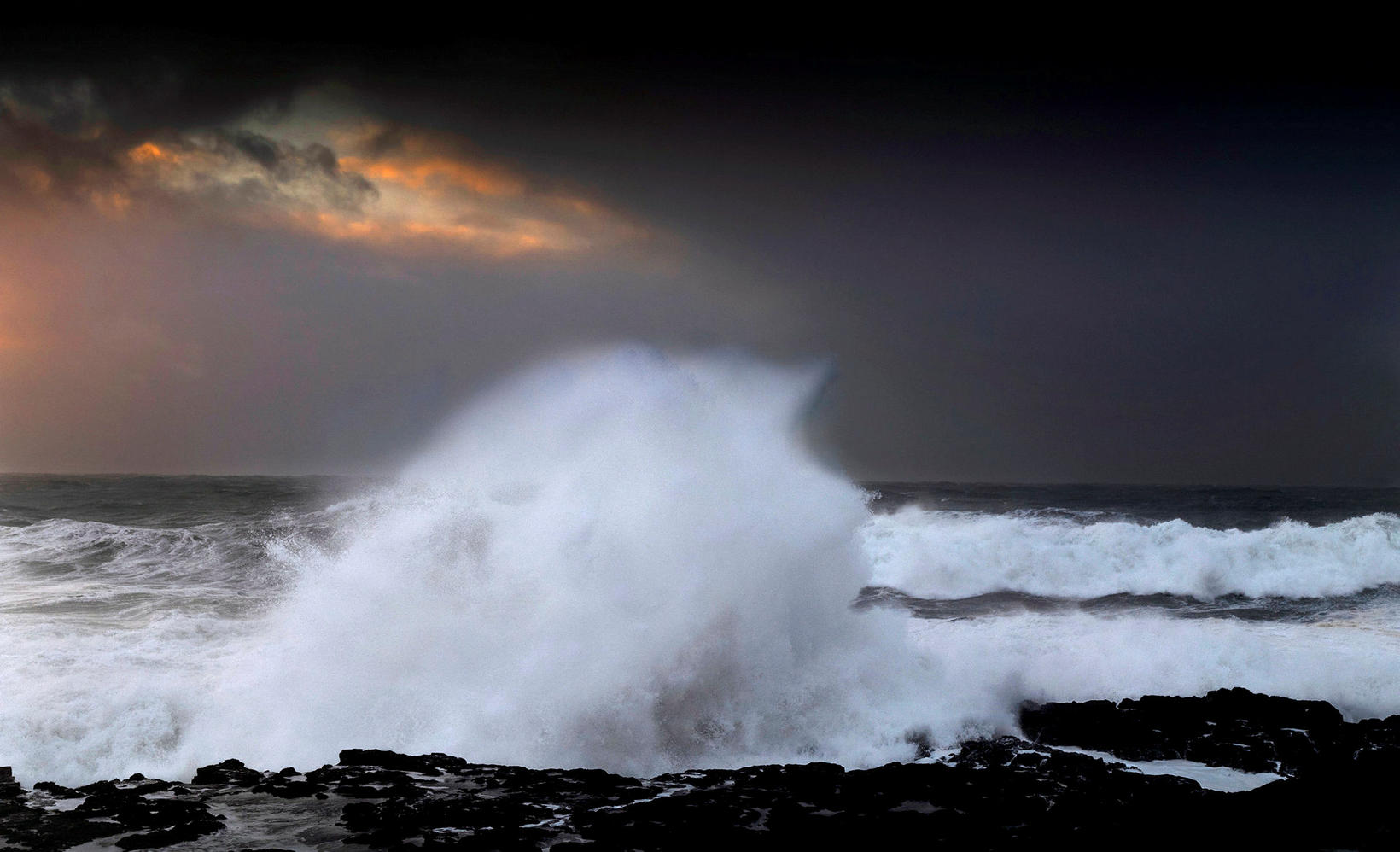 January was characterized by unusually inclement weather in Iceland and frequent transportation disturbances. Average wind speed in populated areas was unusually high, and days of severe weather were unusually many, Morgunblaðið reports.

As much trouble as the wind created, it also created great photo opportunities. Morgunblaðið photographer Ragnar Axelsson, a.k.a. RAX, caught some amazing pictures of the surf on the Reykjanes shore, which you can see below. 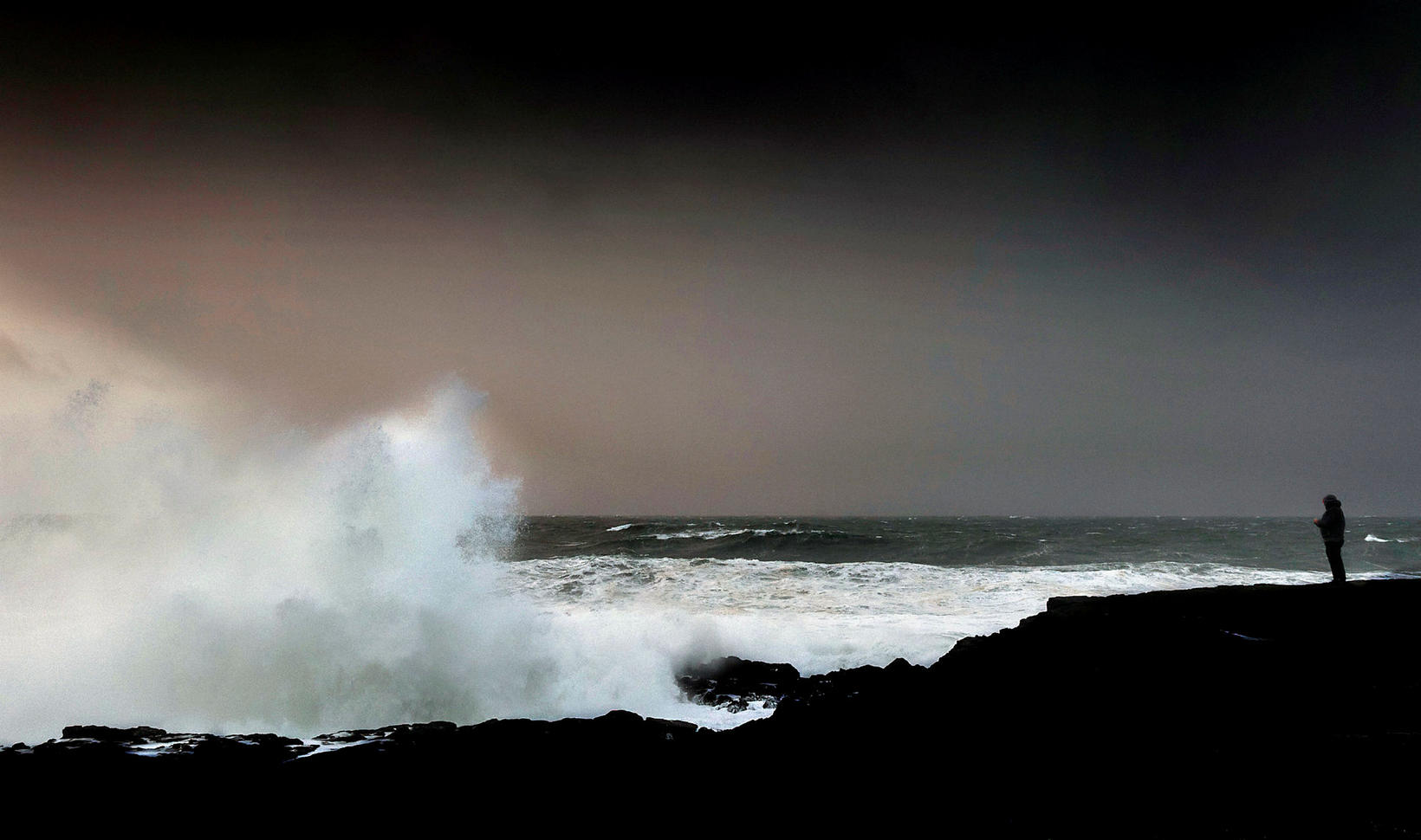 The windiest days were January 8, 14, 19, 20 and 23, when average wind speed at all automated weather stations in populated areas exceeded 10 m/sec.

In addition, there was much precipitation in January. It measured 124 mm in Reykjavík, or 64 percent more that the average from 1961 to 1990. In Akureyri, precipitation was 77.9 mm, or 41 percent above the same average. 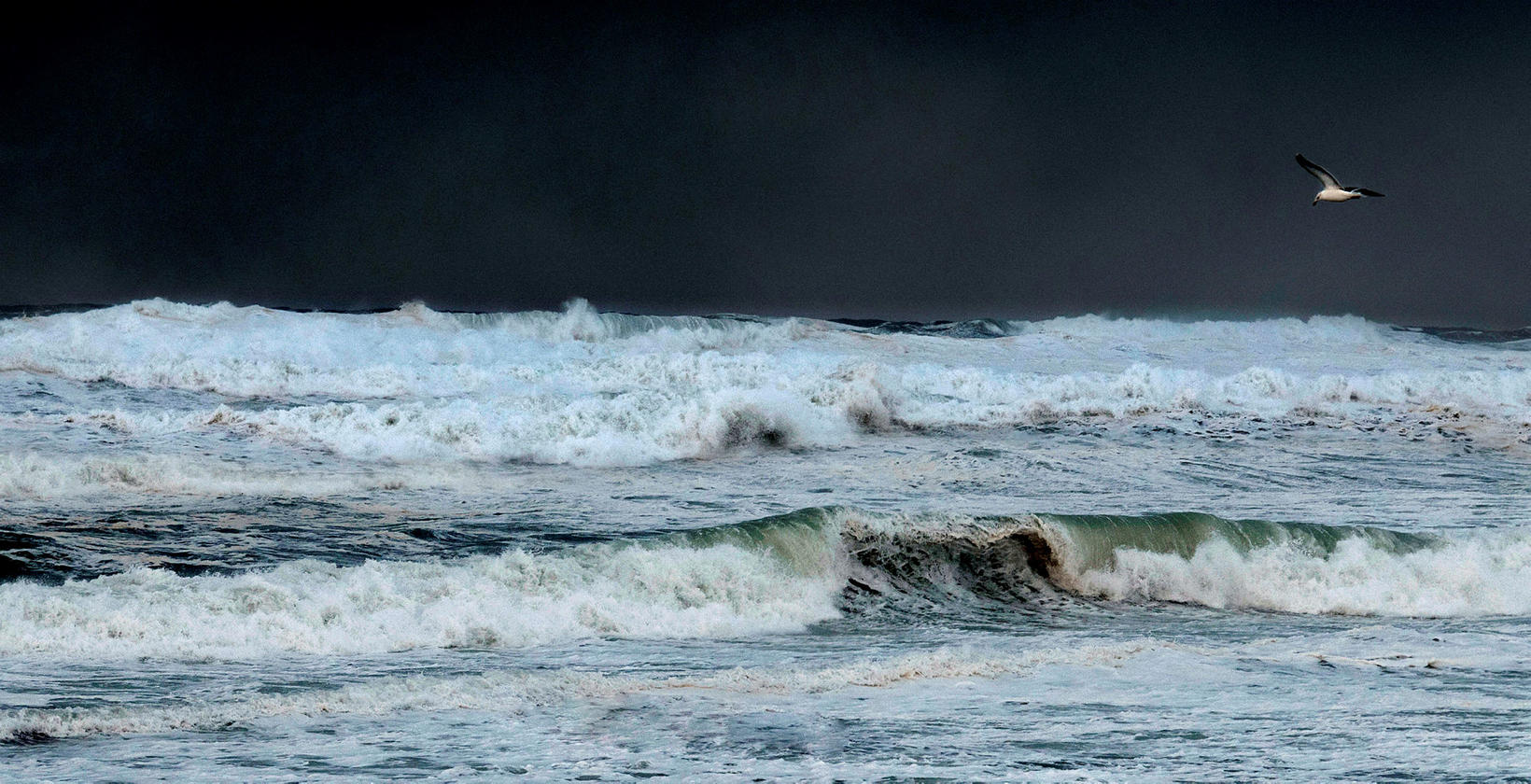 On average, East Iceland enjoyed the warmest weather in January, while the West Fjords and the central highlands were the coldest. 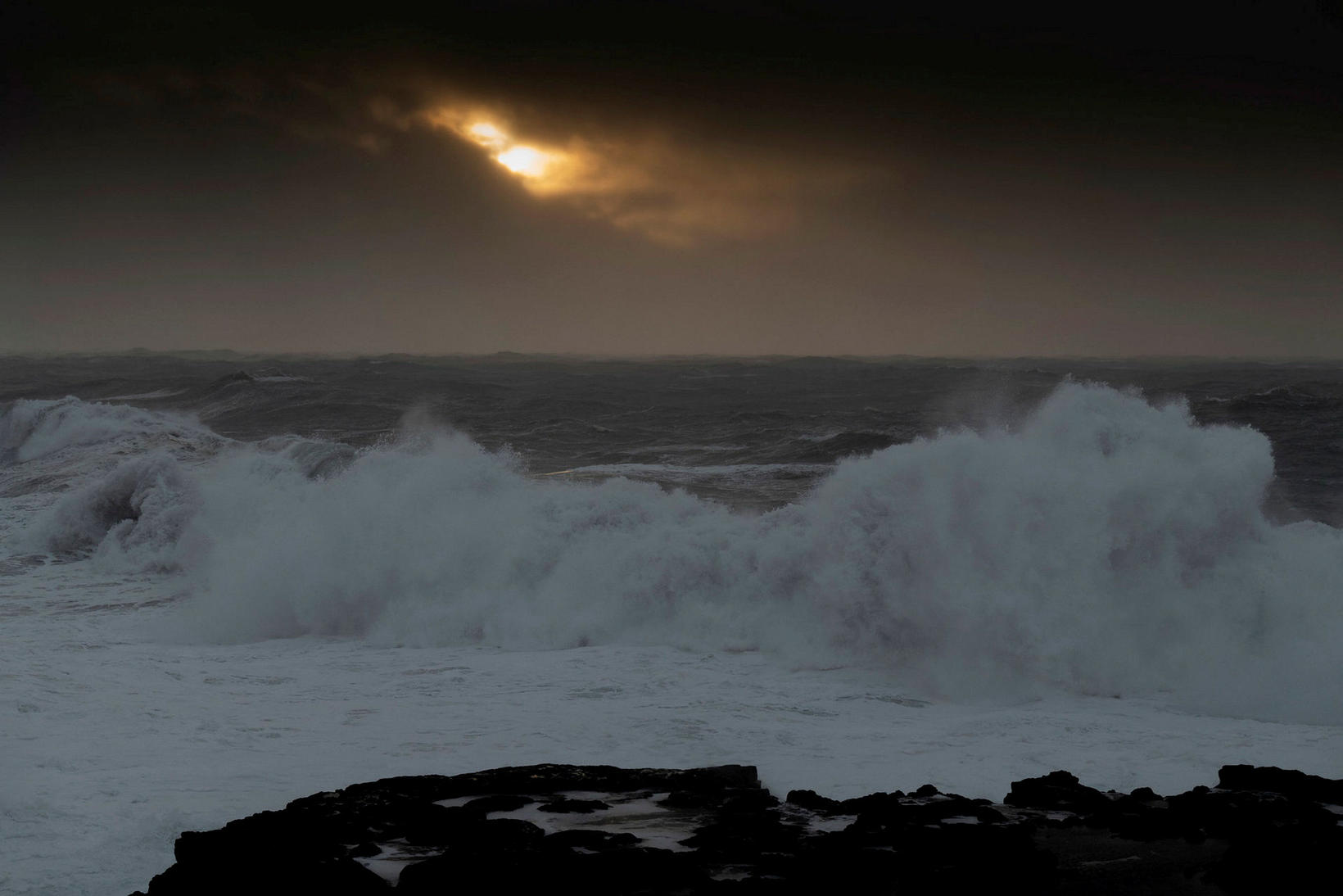