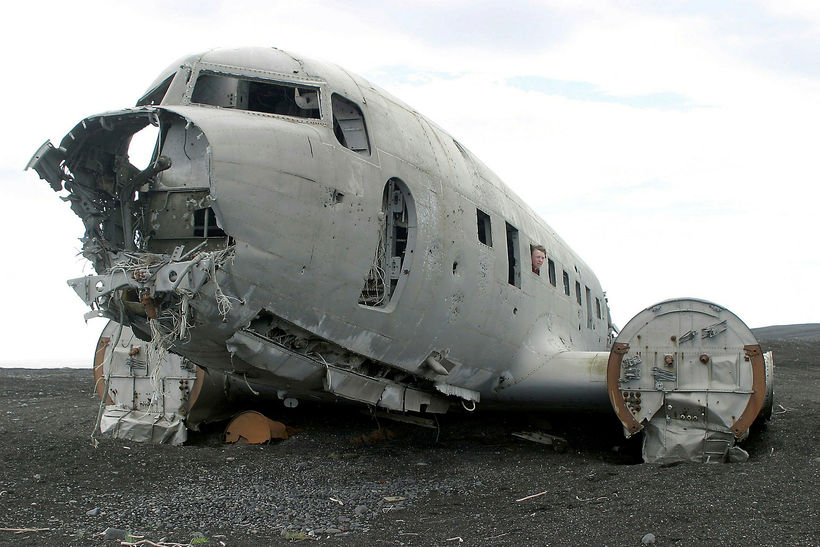 The bodies were discovered near the American plane wreck on Sólheimasandur beach. Jónas Erlendsson

Preliminary findings from the autopsies of the bodies of a young Chinese couple, discovered January 16 on Sólheimasandur beach, South Iceland, suggest that they died of hypothermia in a storm that hit the area the previous days, mbl.is reports. The man was born in 1997 and the woman in 1999.

A police statement , posted today, notes that there is no sign of the involvement of a third party and no indication of foul play. 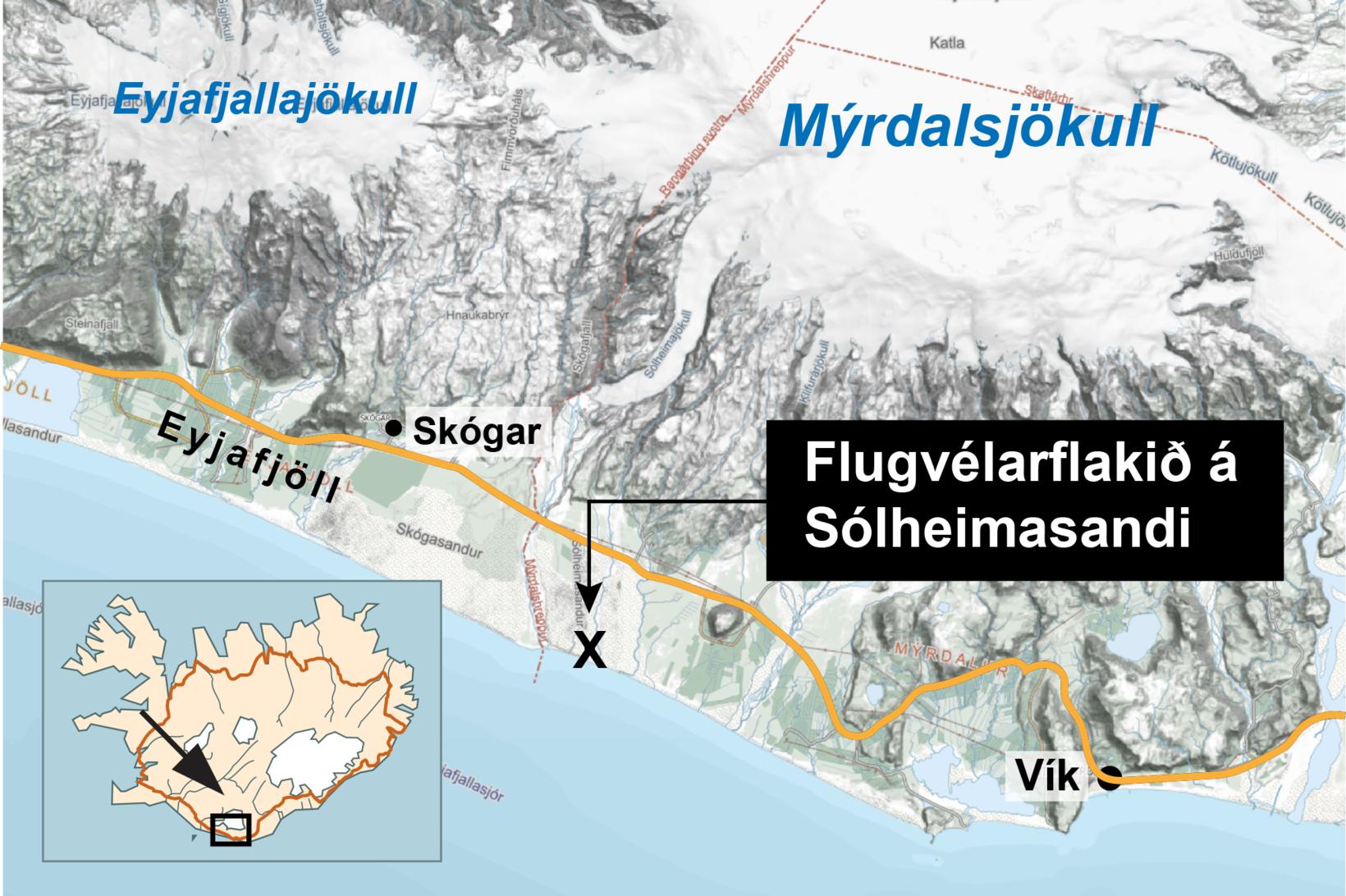 The map shows where the bodies were discovered. Kort/mbl.is

“Work on assembled data will continue in order to shed further light on their travels in the area. Final results of the autopsies will be available in several weeks,” the statement reads.

The late couple’s relatives arrived in Iceland on Sunday and met with police and representatives of the Chinese embassy on Monday.