The 14-year-old girl, who for 40 minutes was buried in an avalanche in Flateyri, the West Fjords, Tuesday night, before being rescued, described the experience, along with her mother, in an interview with mbl.is . Her amazing composure and cheerful demeanor after the horrifying experience has surely captured the attention of the Icelandic nation. All the while, she believed she would be rescued, she told reporters.

Less than 48 hours after the avalanche hit their home, Alma Sóley Ericsdóttir Wolf and her mother, Anna Sigríður Sigurðardóttir, spoke to reporters in Ísafjörður, the West Fjords.

“I watched [the avalanche] come through the window panes,” Anna Sigríður tells mbl.is . She had just kissed her daughter good night when the avalanche hit their house. Anna Sigríður managed to crawl out through a window, along with her younger children, aged 5 and 9, whereas Alma Sóley’s room filled with snow. 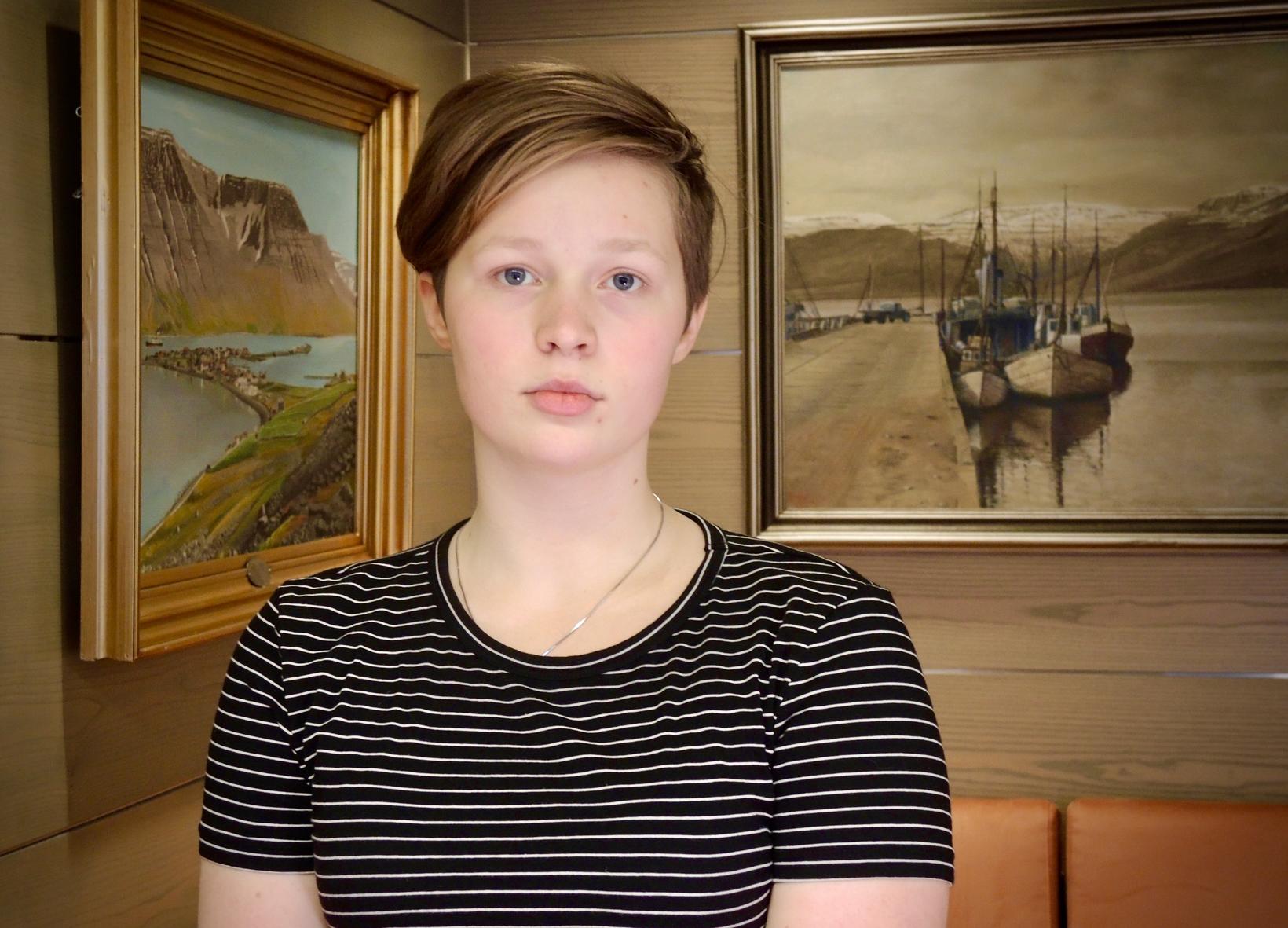 Alma Sóley doesn’t remember the moment when the avalanche burst through her window. “I must have been hit in the head,” she states. She remembers being conscious for a few minutes, under her down comforter, which to some extent insulated her from the cold.

She states she thought right away about breathing deeply and slowly to conserve oxygen. She worried greatly about her mother and siblings, who she feared had been caught in the avalanche as well.

In an interview with RÚV , she describes the experience this way:

“This was like concrete. It was as if I were in a mold. I was able to move about two centimeters [less than an inch]. I could make a fist and move the head just a little, but I couldn’t try to get out or change my position.”

Just like Alma Sóley believed she would be rescued, her mother tells RÚV she, too, was convinced she would be. “Surprisingly, I wasn’t all that worried about her. I clung to some conviction,” she states.

Alma Sóley doesn’t remember the moment rescue workers found her and dug her up, she tells mbl.is . “I remember being on a stretcher, being carried outside,” she stated. 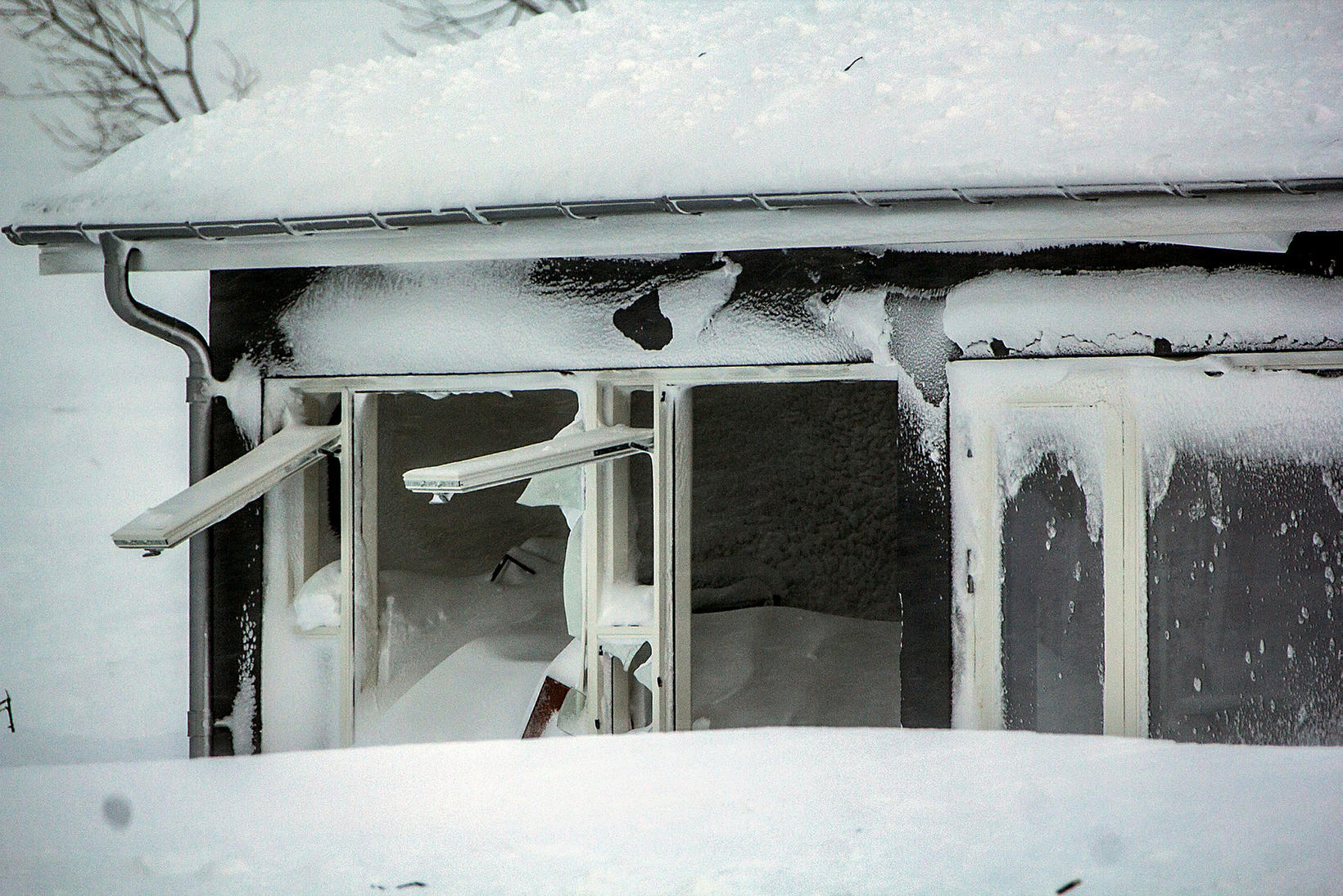 This is what their house looked like after the avalanche hit. mbl.is/Önundur Pálsson

Alma Sóley was transported to the village swimming pool, where she was wrapped in blankets, and a hair dryer was used to bring heat back to her body. Then, mother and children were transported by coast guard ship Þór to Ísafjörður, where they spent the night in hospital, resting. Alma was discharged from the hospital Wednesday night.

The family has been provided a place to stay in Flateyri, where they have lived for a year and a half. They moved there for Anna Sigríður’s job. She is education director at the Flateyri Folk High School. They were renting the house they lived in, and they doubt anyone will ever live in that house again.

“We are grateful for being here today – grateful to the rescue team for having saved her life,” Anna Sigríður states. She hugged every one of them, she adds.

Mother and daughter look forward to going back to Flateyri to be with the residents there. The avalanche brought back tragic memories of the deadly avalanche that killed 20 people in the village on October 26, 1995.

“They are no doubt in shock again, 25 years later, and my thoughts are more with them than with myself,” Alma Sóley states. 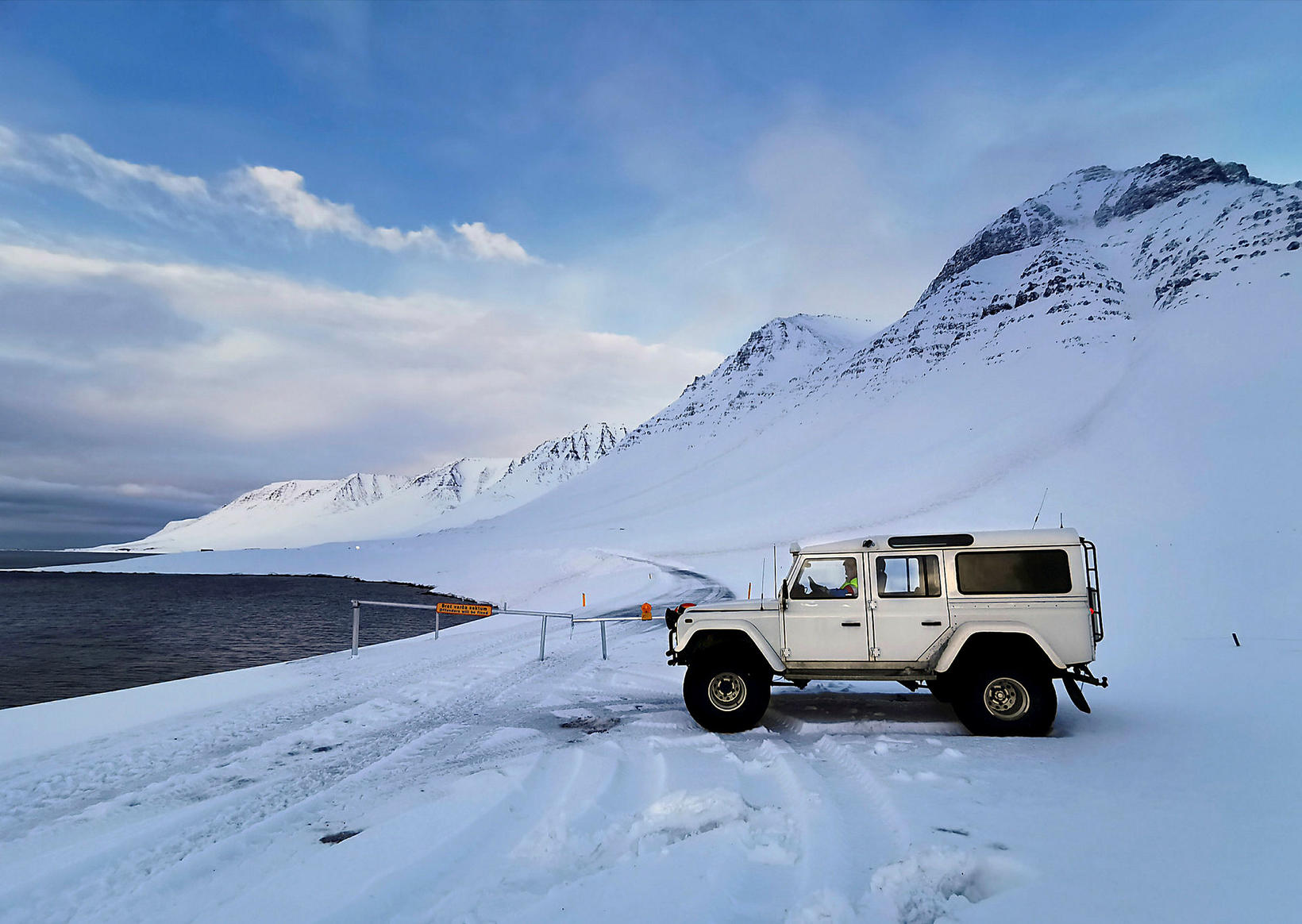