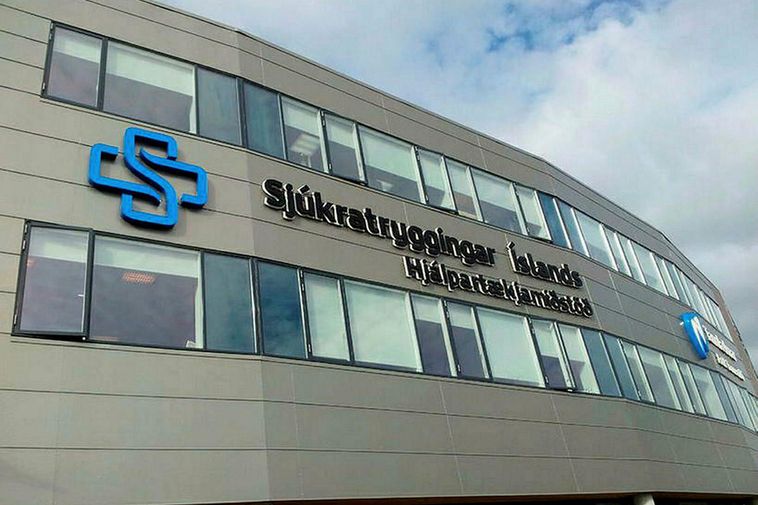 The number of Icelanders who seek medical care abroad has rapidly increased in recent years, due to long waitlists for operations here at home, Morgunblaðið reports.

Reimbursements from the Icelandic Health Insurance during the first eight months of last year amounted to ISK 43 million (USD 350,000;EUR 315,000), compared with ISK 43.8 million for the entire previous year. In 2017, ISK 26 million was reimbursed to patients who sought medical care abroad, after having been on a waitlist for operation in Iceland for three months.

From January through August last year, 32 cases of reimbursement were processed, compared with 26 the entire previous year. In 2016, only four such cases were processed, and only three in 2015.

The number of applications for reimbursement for medical care abroad has rapidly increased. Since 2015, the Icelandic Health Insurance has received 329 of them. Such applications numbered 145 for the first eight months of last year, which is a record.