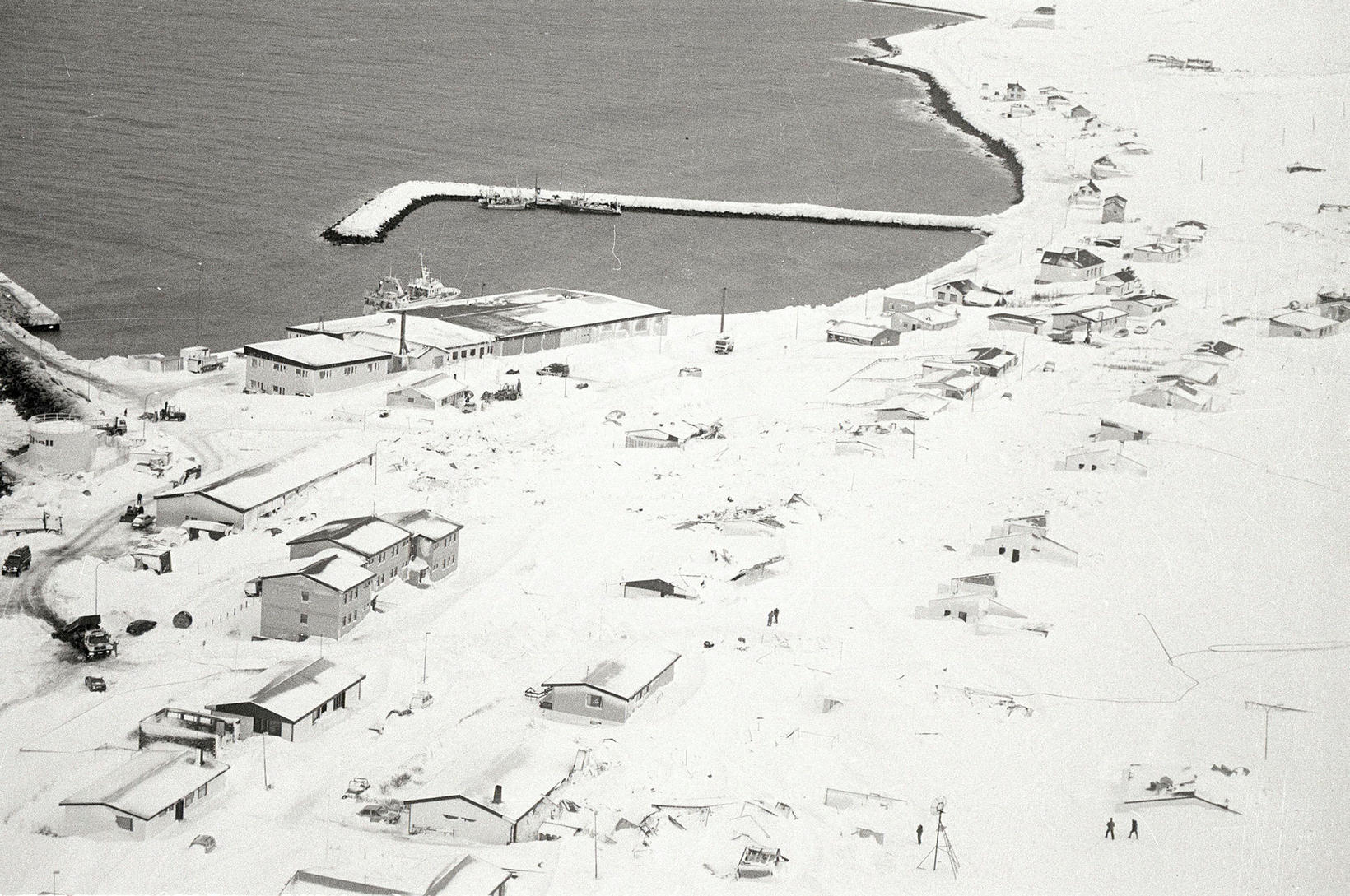 The avalanche that fell in Súðavík was 200-m (650-ft) wide, Mogunblaðið reports. It hit the village center at 6:25 am. The previous night, several houses elsewhere in the village had been evacuated as a precautionary measure, since the avalanche risk was deemed the highest at their location. In the afternoon of January 16, an avalanche did indeed hit those evacuated houses. 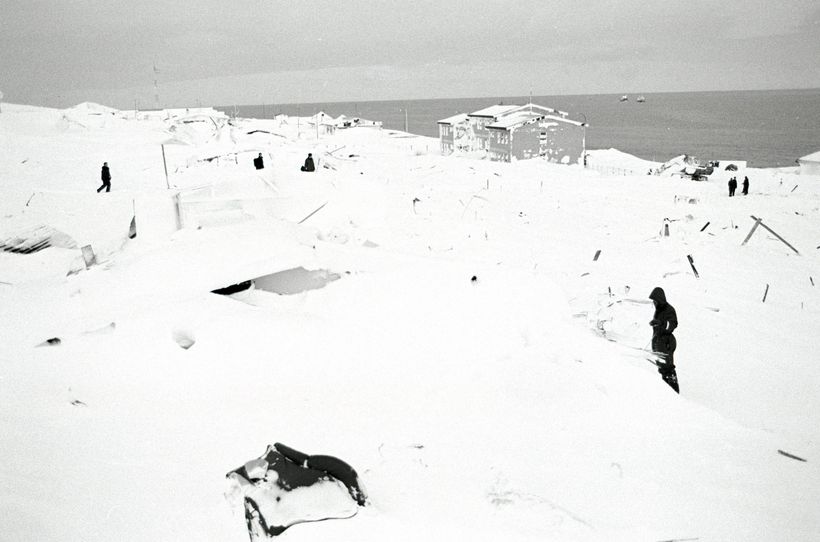 The avalanche that fell early in the morning hit houses located on three different streets, occupied by 26 people. Fourteen of them died in the avalanche, including eight children – three of them siblings. Twelve people were rescued. The last one to be found alive was a 12-year-old boy, discovered 23 hours after the avalanche fell. The search was completed in the evening of January 17, which is when the last body was found - that of a two-year-old boy. 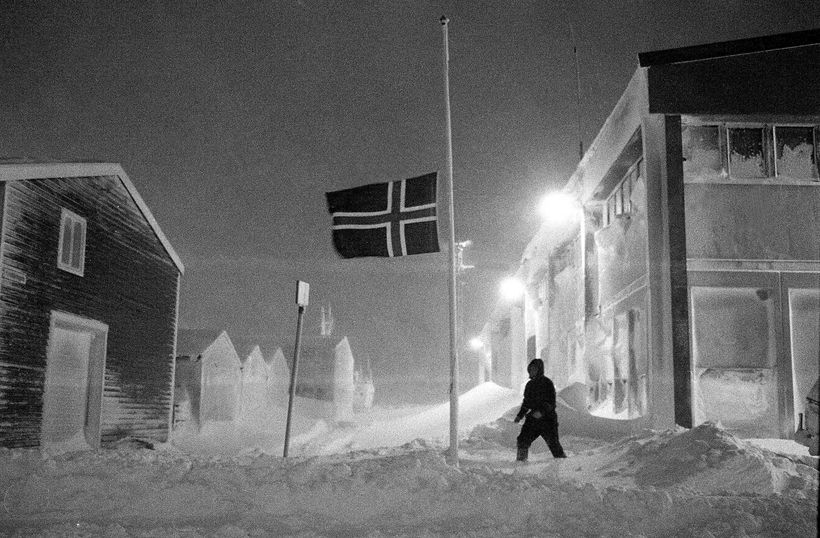 Prior to the avalanche, unusually much snow had fallen in the mountain by the village. Search efforts began minutes after the avalanche fell and intensified once a team of rescue workers, doctors, nurses and police from Ísafjörður arrived in the village. It is believed that specially trained search and rescue dogs made a big difference, helping save people’s lives. More than 300 people from all over the country took part in the search effort – many among them brought there by the coast guard ship Týr in severe weather and high waves.

When the avalanche fell in Súðavík in 1995, 228 people resided there, compared with 204 presently.