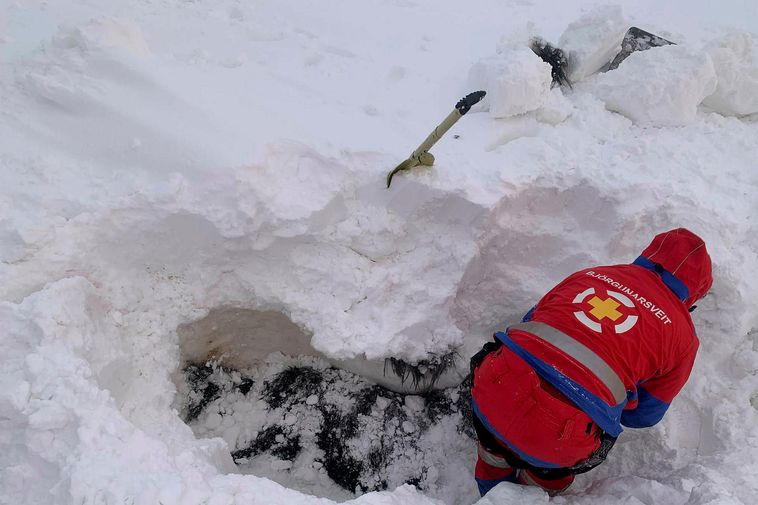 More than 100 horses perished in the violent storm that hit North Iceland in December, Morgunblaðið reports. According to MAST, the Icelandic Food and Veterinary Authority, this is the greatest loss of horses in decades and represents about 0.5 percent of the 20,000 Icelandic horses believed to have been kept outside this winter in this part of the country.

MAST concludes that the widespread loss of horses indicates the deaths cannot be blamed on inadequate conditions or preparation at individual farms, but that the weather clearly hit with more severity in some parts of the area than others.

The horses that were killed were of all ages, but most of them were either in the youngest or oldest age groups.

In most cases, the wind blew the horses into ditches, onto fences or other places, but there were also several horses that stood, sheltered from the wind, and became covered with snow. There were instances of the carcasses being found under two meters (6.5 ft) of snow. Huge snowdrifts formed wherever there was shelter from the violent wind.

Horses on land at higher elevations fared better than those on land adjacent to the ocean - the lower temperatures likely playing a role in saving them from being covered in ice. At lower elevations, sleet fell on the horses and transformed into ice on their bodies, making the horses too heavy to fend against the snowstorm that followed.