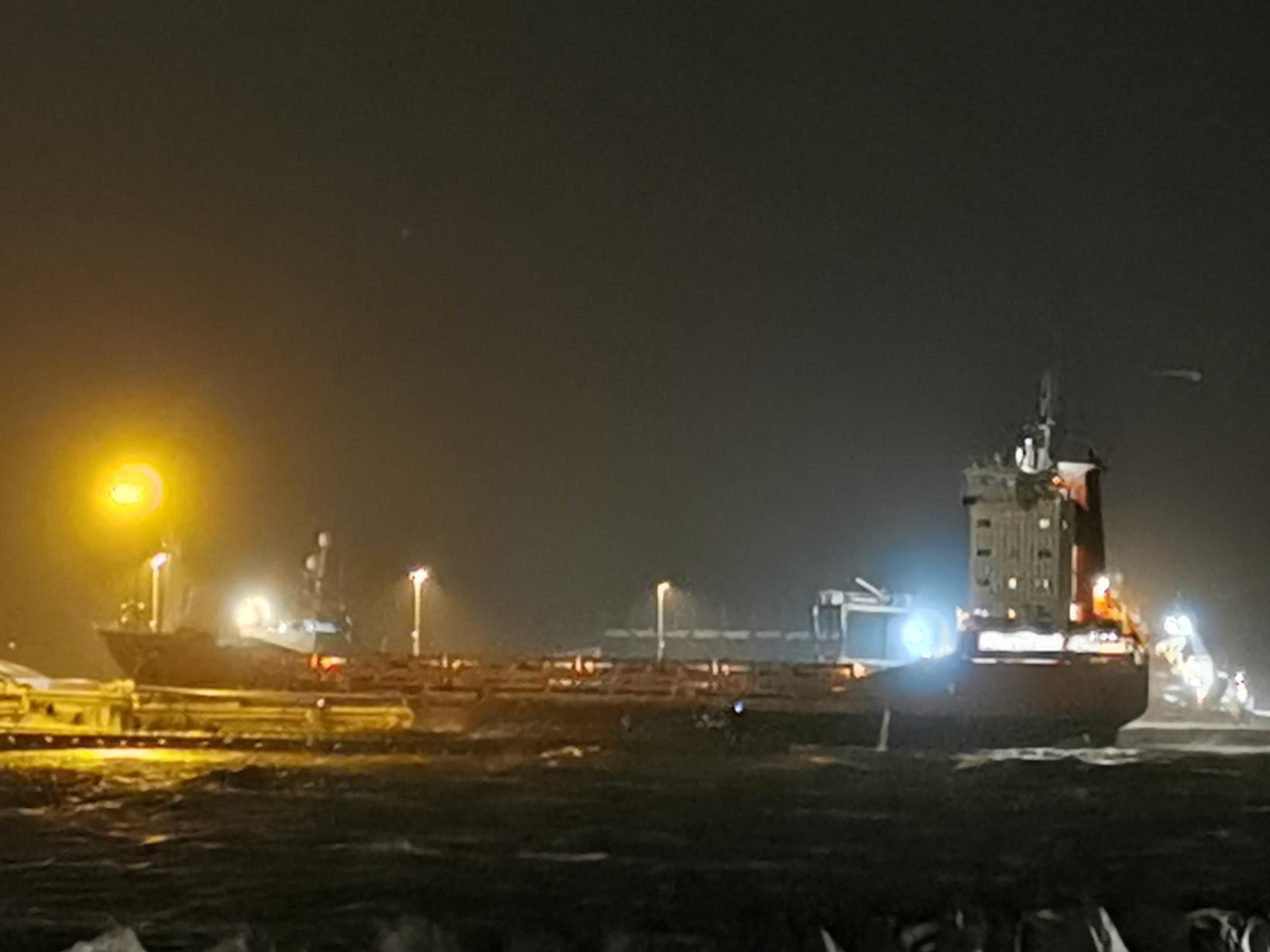 From Hafnarfjörður Harbor this morning. mbl.is/RAX

Stormy weather has caused trouble in many parts of Iceland today. There is an orange weather alert in effect for the northern part of the country and a yellow one for almost all the rest. 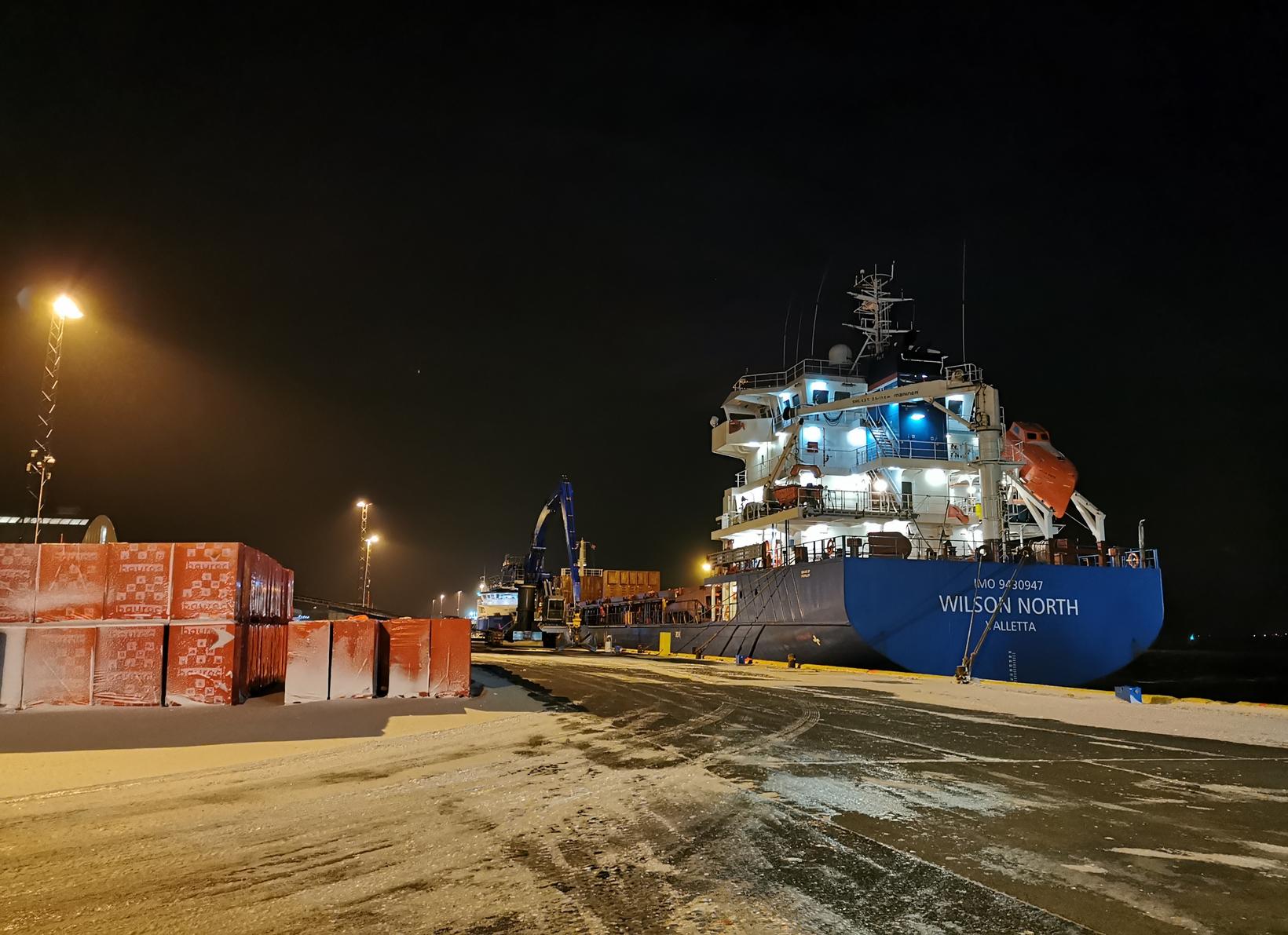 In Hafnarfjörður, south of Reykjavík, a 4,000-ton foreign cargo ship broke free of its moorings in the harbor around 5:30 am, due to high winds. Tugboats took the ship in tow, while the coast guard ship Týr provided shelter from the wind. The cargo ship was successfully secured again at the harbor by about 9 am. 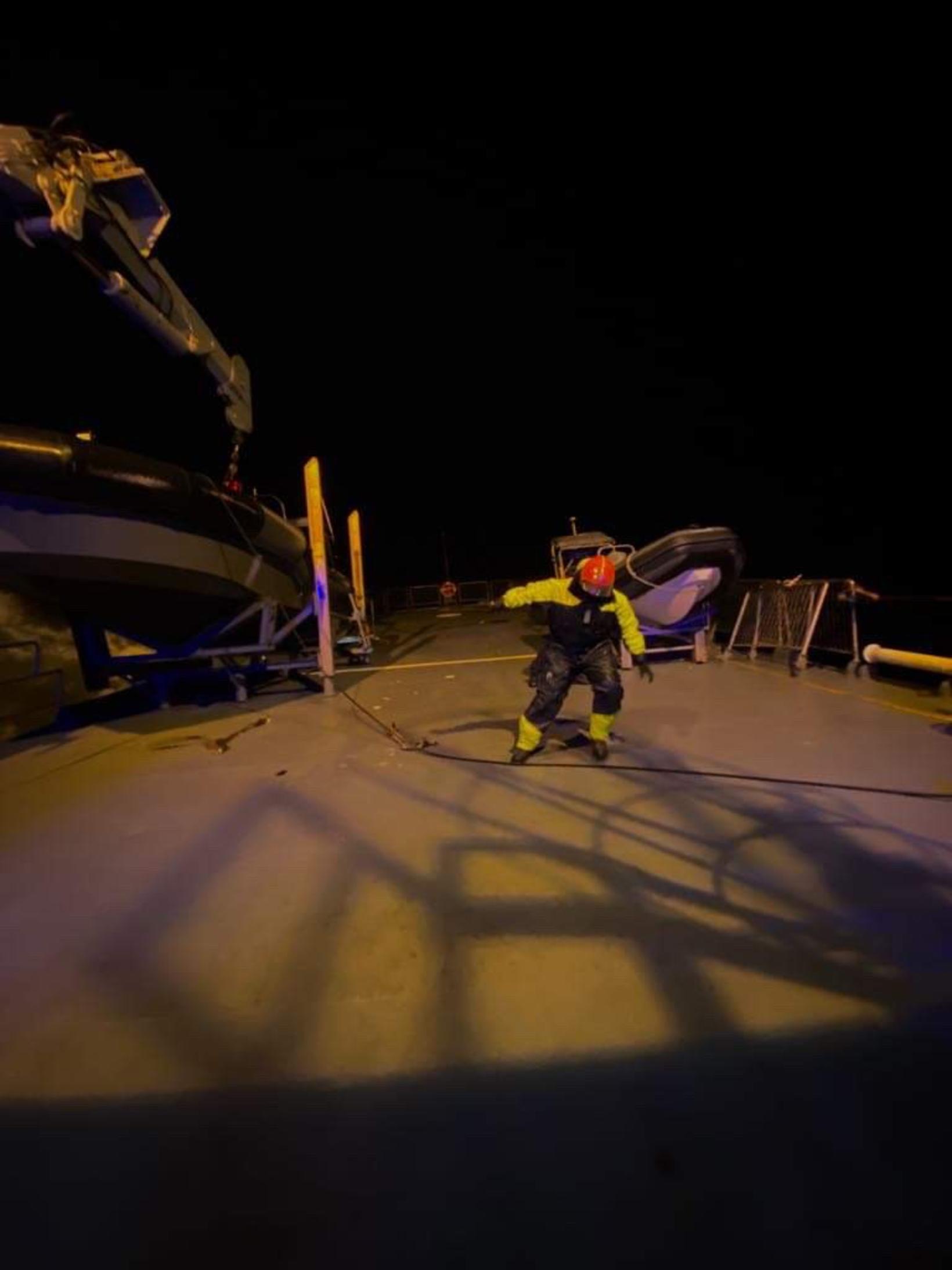 The vehicles that got stuck were in the northern part of the West Fjords. Visibility is next to none, causing cars to land off the road. The wind is expected to die down this afternoon, but this evening, it will pick up again with increased precipitation.

Due to weather, some schools in North Iceland were closed this morning.