Pets’ Quarantine Time to Be Shortened 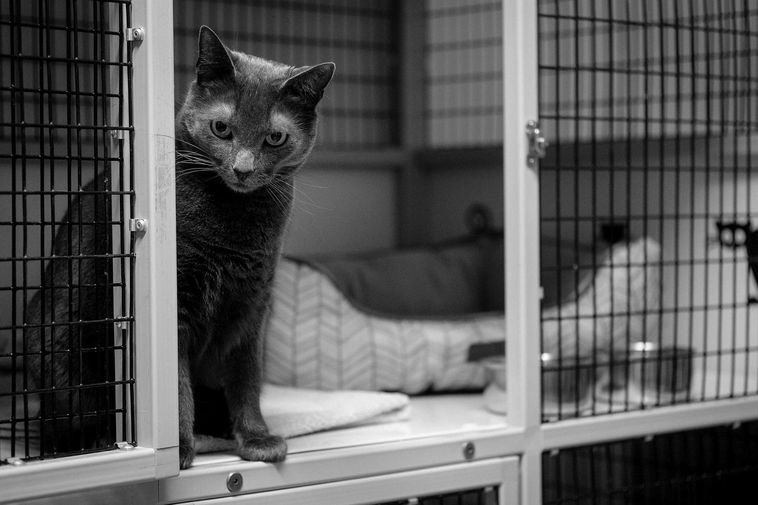 Quarantine time for imported pets in Iceland will be reduced from four weeks to two, according to a new draft regulation regarding the importation of cats and dogs, Morgunblaðið reports.

As a counterbalance, stricter demands will be made, with regard to immunization, samples taken from pets, and their treatment before arriving in the country. Besides, it will only be legal to import pets from qualified countries.

The draft regulation suggests that guide dogs be allowed to be in quarantine at home.

The regulation currently in effect regarding quarantine was enacted in 2003. A Danish specialist, Preben Willeberg, was hired by the Ministry of Industry to do a new risk assessment, which he turned in last year.

MAST, the Icelandic Food and Veterinary Authority, subsequently turned in a report on the reassessment of conditions for the importation of pets.

MAST believes it is possible to shorten quarantine time without reducing infection control, provided that other methods be used to keep up or improve the current safeguards.

The draft regulation, suggested by the ministry, is based on Willeberg’s risk assessment, as well as MAST’s report.

According to veterinarian Hrund Hólm, a specialist regarding the importation and exportation of animals, samples are always taken from pets that are imported to the country. Almost without exception, parasites are found in every group of imported pets, either internally or externally. Parasites not found in Iceland are found on newly arrived pets on a regular basis.

Asked if quarantine could be done away with completely, as has been done in Norway and the UK, Hrund responds that MAST could not support that kind of change. “In our opinion, that would be going too far, not least due to parasites, of which we will be seeing more in the coming years, due to climate change,” she explains.