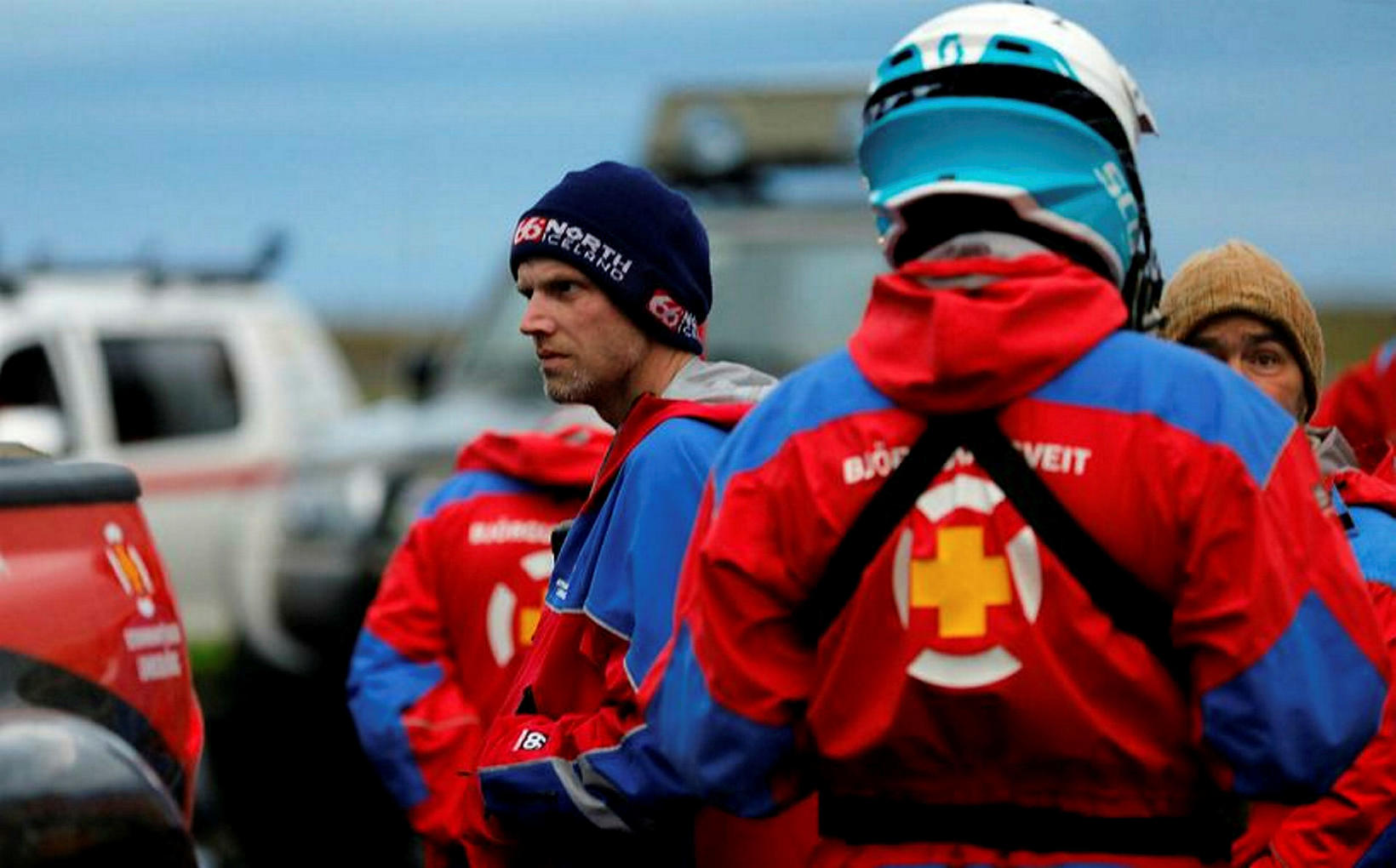 Representatives of police and rescue teams will decide today whether to resume the search for a man who has been missing in Hnappadalur valley, West Iceland, in recent days. The decision will largely depend on weather, mbl.is reports.

The man is a Lithuanian in his late 50s, residing in the capital area. He has no family in the country, and nothing is known about his plans. He is known to have frequently gone hiking alone in the mountains and is believed to have left his home in the morning of December 28. 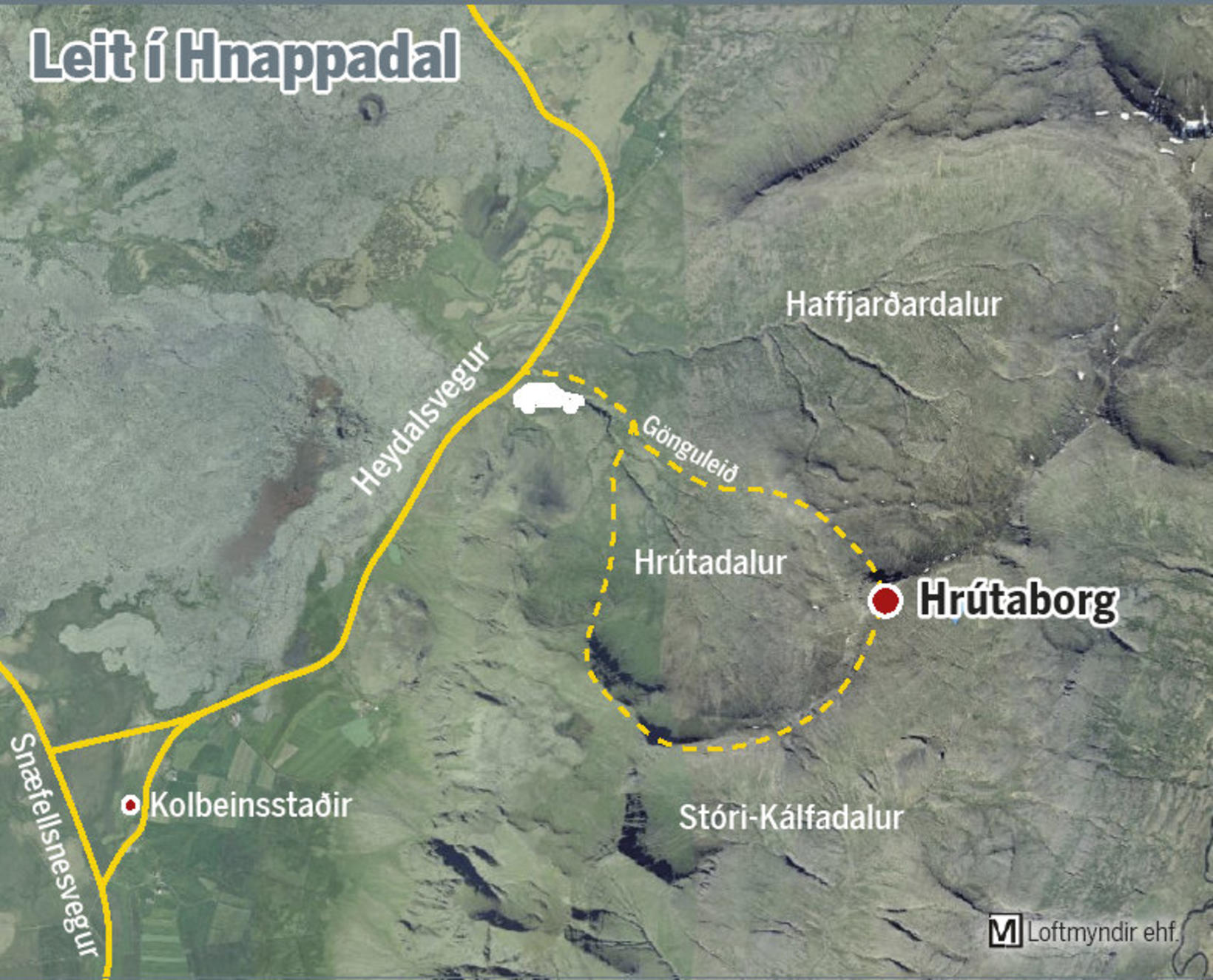 The search area in West Iceland, along with the location of the deserted car.

Search for the man began on Monday, after a farmer noticed a deserted car had been parked in the area for two or three days. The car’s owner is the missing man. Due to inclement weather, the search was temporarily halted on New Year’s Eve and yesterday.

About 300 rescue workers took part in the search on Monday , working into Tuesday morning, along with 10-15 search and rescue dogs. On Tuesday, rescue workers from West Iceland continued the search while weather permitted. The search area included mountains and several caves in the area. The man is believed to have gone hiking in the mountains.

Correction: The man who is missing is not originally from Lithuania, as stated in the article, quoting other sources, but from Latvia. This has been confirmed by police. We apologize for the error.