Falcon Pampered by the President 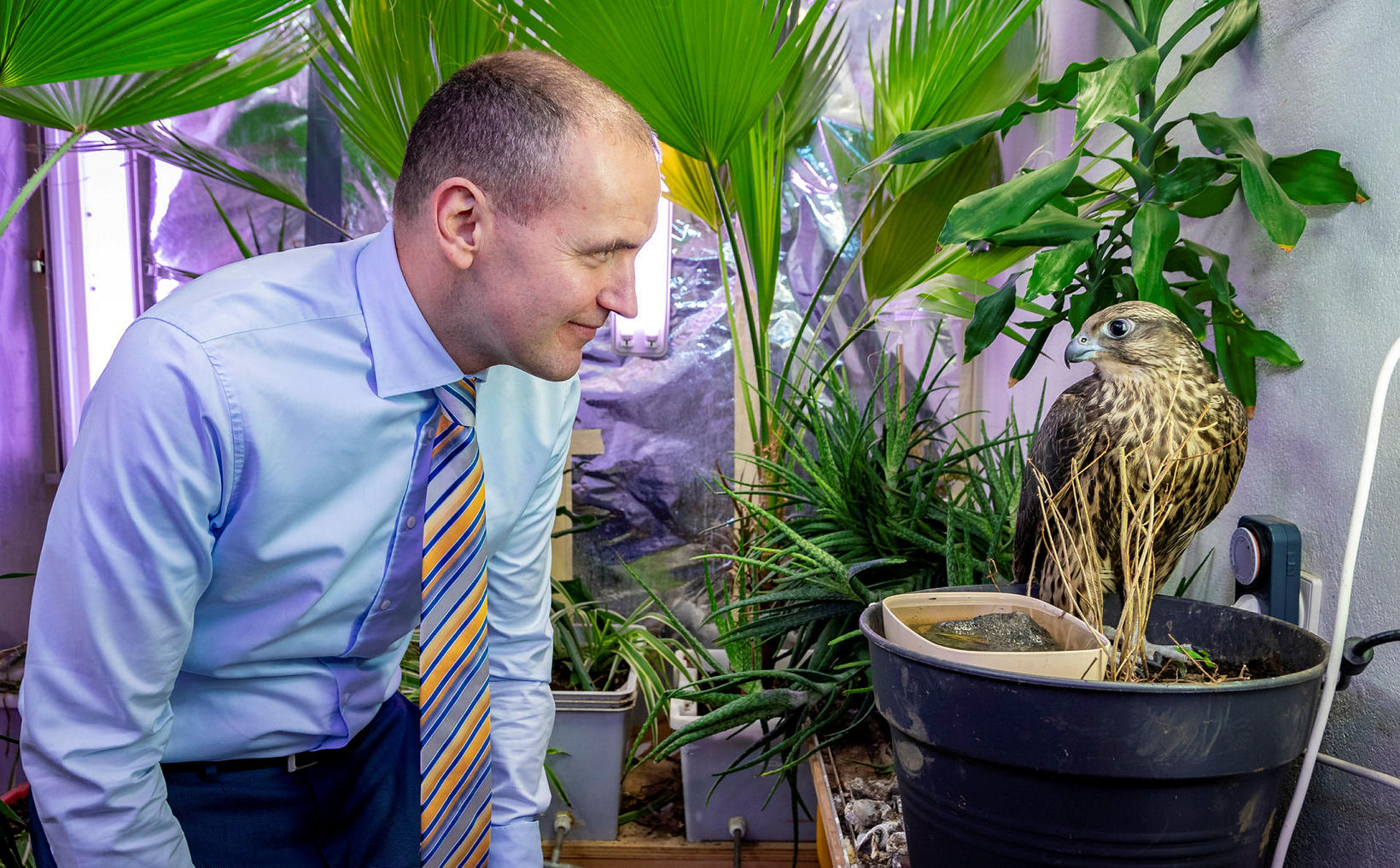 Some birds are luckier than others this Christmas - none as lucky, though, as the one that wandered into the lawn of Bessastaðir, the residence of the president of Iceland, on December 26.

Following a troubled landing, the injured female falcon chick was under attack from a raven, when rescued by the caretaker of the property, Friðbjörn B. Möller, and placed in a warm conservatory, mbl.is reports. 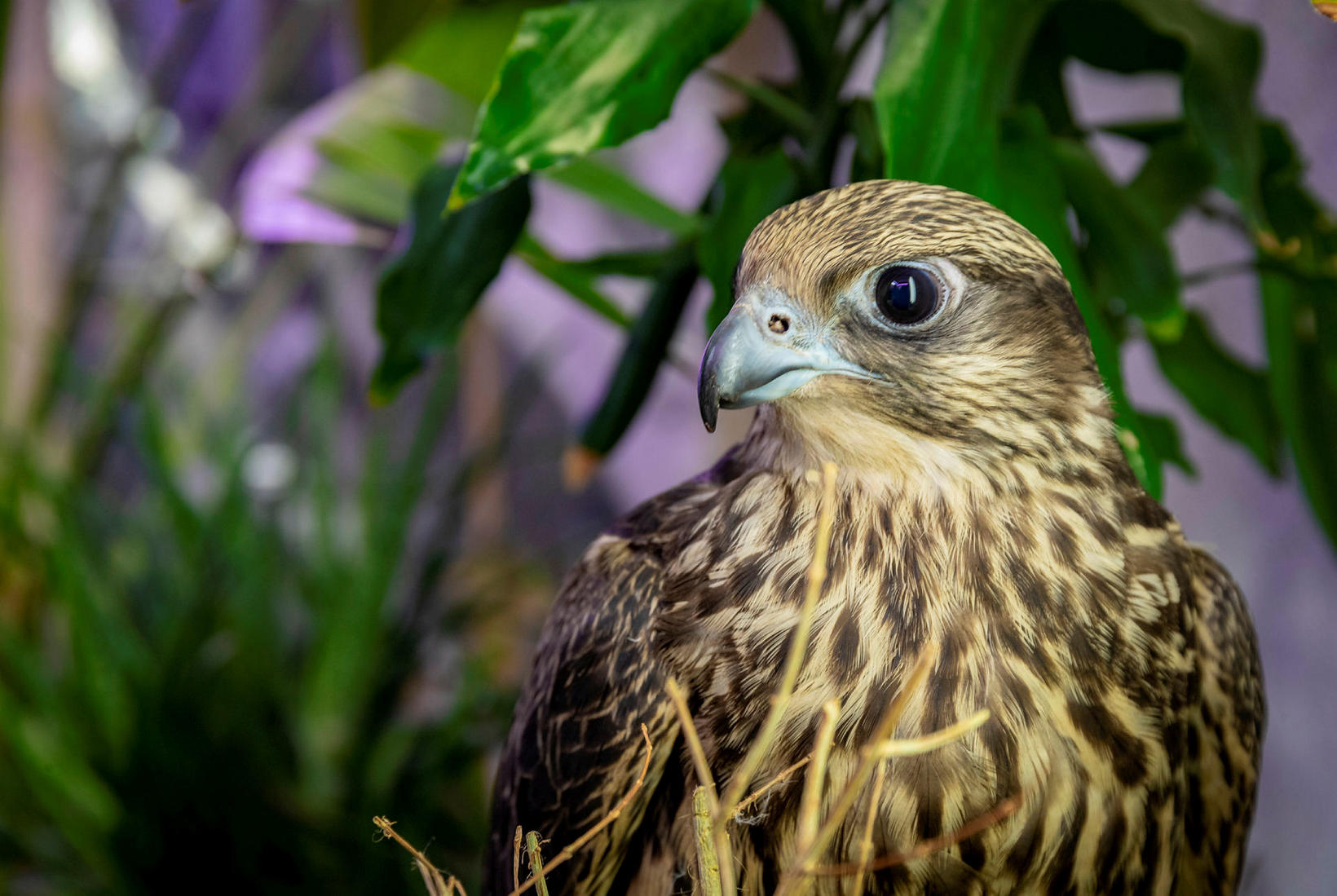 “I noticed the falcon chick on the lawn shortly after noon,” Friðbjörn tells Morgunblaðið . “It never would have survived the night.”

“The chick is recovering in this warm shelter,” President Guðni Th. Jóhannesson states. “We just fed it a guillemot breast, which will be followed by reindeer liver and heart.” 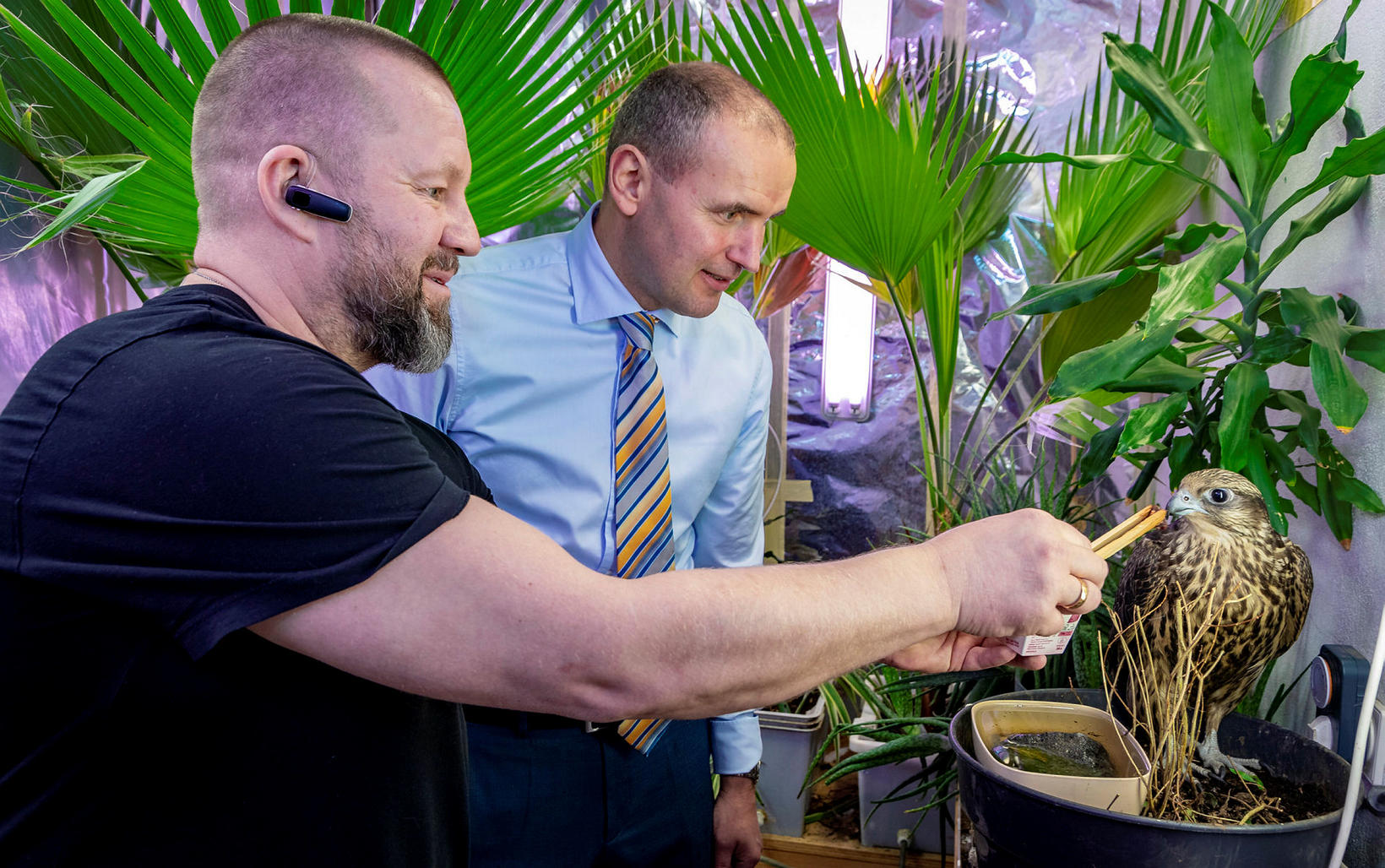 The chick has been named Kría, meaning Arctic tern. Ornithologist Ólafur Karl Nielsen examined the bird at Bessastaðir on Friday. He recommended that the bird remain at Bessastaðir at least until the beginning of January, when it should be able to fly again. It is skinny and weighs 1.6 kg (3 lbs, 8 oz).

“Kría is a gentle bird that hopefully will have a speedy recovery,” the president states.

Icelandic falcons were such treasures in olden days that they were used as gifts to European kings. Between 300 and 400 falcon couples are believed to nest in Iceland.