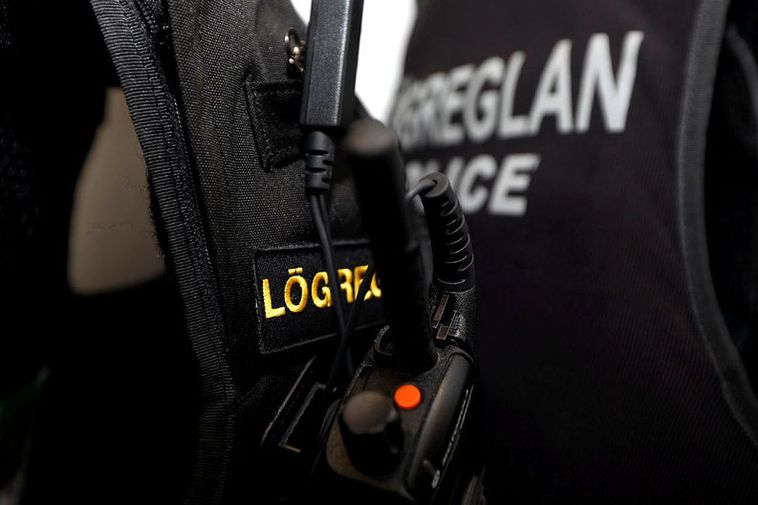 The Reykjavík District Court has rejected a request by the capital area chief of police to have the preventive detention of a University of Iceland assistant professor of law extended, mbl.is reports. For this reason, the suspect has been released. The district court’s decision has been appealed to Landsréttur appeals court.

The man is suspected of having held three women against their will at his home in Reykjavík, in addition to having attacked and sexually assaulted them over Christmas.

Police requested an extension of the preventive detention on Saturday, but the judge decided to postpone a decision on the matter until today.

The police made the request in the interest of the investigation of the case and in order to prevent the suspect from further violations of the law while the case is being investigated.

Correction: The suspect's title has been corrected. The correct title is assistant professor.