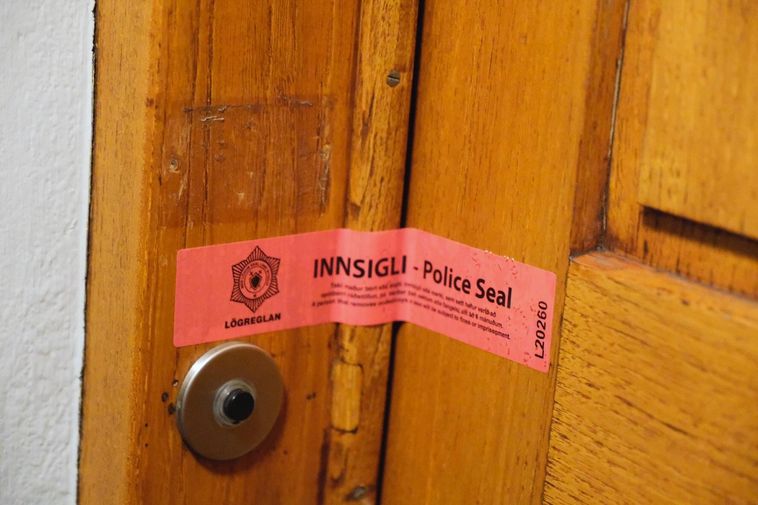 A Reykjavík District Court judge will decide today whether to approve to extend the preventive detention of a University of Iceland assistant professor of law by four weeks, Morgunblaðið reports. The man, who specializing in tax law, is suspected of having held three women against their will at his home in Reykjavík, in addition to having attacked and sexually assaulted them over Christmas.

Chief Superintendent Karl Steinar Valssson tells mbl.is he wouldn’t be surprised if additional accusations were brought against the assistant professor, as the investigation proceeds.

The man was first arrested at this home on Christmas Eve, suspected of having held a young woman against her will for ten days and of a drug violation. He was released the same day, after being questioned by police.

On Christmas Day morning, he was arrested again, suspected of having assaulted two additional women overnight.  That day, he was remanded in custody, which expired at 4 pm yesterday. The police requested the preventive detention be extended by four weeks, but the district court judge postponed a decision on whether to approve that request until today. In the meantime, the assistant professor remains in police custody.

The legal counsel of the young woman the suspect is charged with having held against her will for ten days at his home has criticized the working methods of police, stating that the woman could possibly have been saved 24 hours earlier if the man had been taken into police custody on Christmas Eve instead of being released.

Karl Steinar states that police lacked the legal grounds needed to justify taking him into custody on Christmas Eve.

Correction: The suspect's title has been corrected. It should be assistant professor.