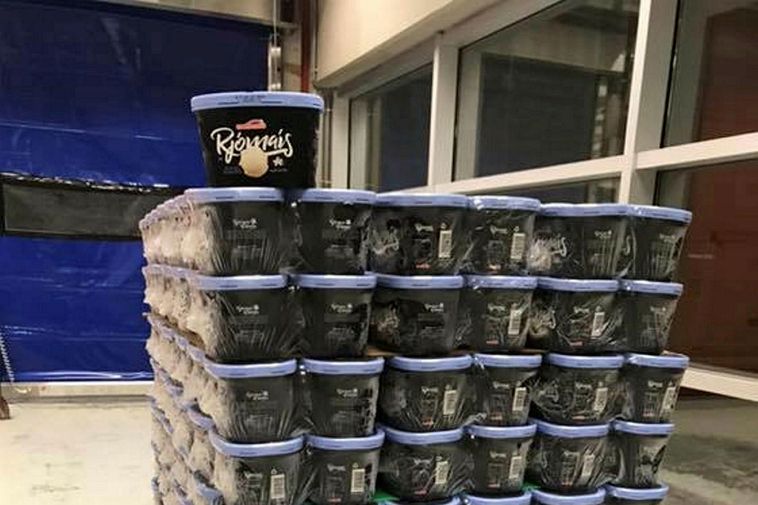 Numerous Icelandic producers have in recent weeks announced they have switched to more environmentally friendly packaging, or are planning to do so, Morgunblaðið reports.

Ice cream maker Emmessís, for example, plans to stop using plastic containers and to begin instead using carton packaging. Larger containers will have a plastic seal, meaning that instead of using plastic packaging exclusively, 83 percent of the company’s packaging material will be carton.

Furthermore, a large part of books published before Christmas was not wrapped in plastic foil, as has been the custom.

Every step in the right direction makes a difference, Þorgerður María Bjarnadóttir, cashier for the Association of Young Environmentalists, tells Morgunblaðið. She stresses that for progress to be made, a new mindset is needed - among the public and in business.

“As consumers, we must put pressure on companies to respond to the public’s demands for changes,” she states.

The Icelandic government has decided to introduce measures intended to reduce plastic pollution. The aim is to reduce plastic’s effect on the environment and on public health. In addition, the plan is to clean up plastic in the environment, increase people’s awareness of the use and environmental effects of plastic, reduce the use of disposable plastic products, and encourage the use of products that can be used multiple times.