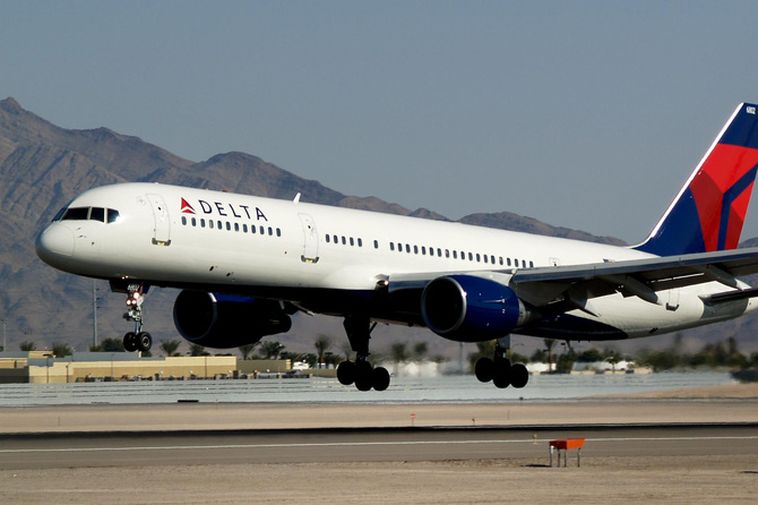 An accident emergency response plan was activated and a red alert issued at Keflavík International Airport this morning, according to the Facebook page of the Department of Civil Protection and Emergency Management. The reason was that a Delta flight, en route from Minneapolis to Amsterdam, had diverted to the airport, due to smoke on board, mbl.is reports. The aircraft is an Airbus A330.

First responders, including rescue workers and fire fighters, were on high alert when the jet landed, at about 8:15 am. Two ambulances were at the scene.

The aircraft landed without incident, and passengers were subsequently transported to the terminal building. The Red Cross has offered the affected passengers crisis counseling at the airport.

According to mbl.is, the smoke originated in a malfunctioning  floorheater toward the rear of the aircraft, which is undergoing a check.