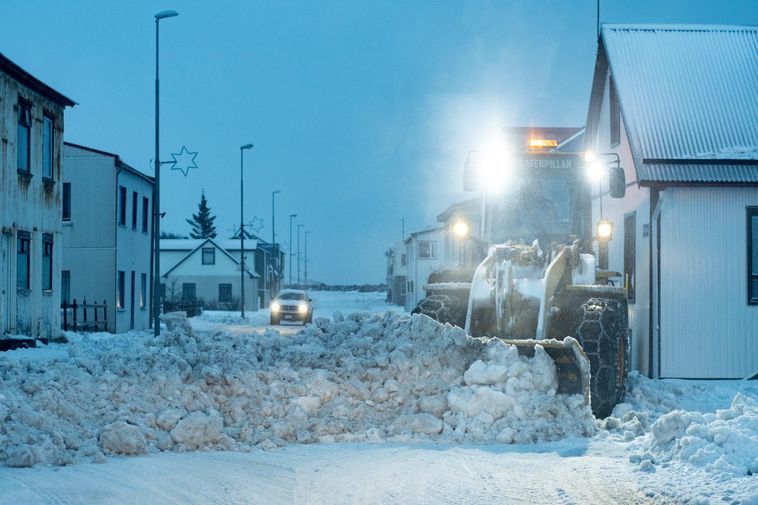 The Icelandic Red Cross is getting ready to open shelters in Ólafsfjörður and Siglufjörður, North Iceland, for people affected by power outages, in addition to a facility for first responders in Glerárkirkja church, Akureyri, mbl.is reports.

Numerous communities in North Iceland have been without electricity since Tuesday, when a violent storm hit the area.

The power outages in Siglufjörður, Ólafsfjörður and Dalvík have resulted in houses in these areas getting quite cold.

About 50 people remain in a Red Cross shelter in Dalvík, where they spent the night. A shelter which was opened in Hvammstangi, Northwest Iceland, last night was used exclusively by first responders who needed rest.