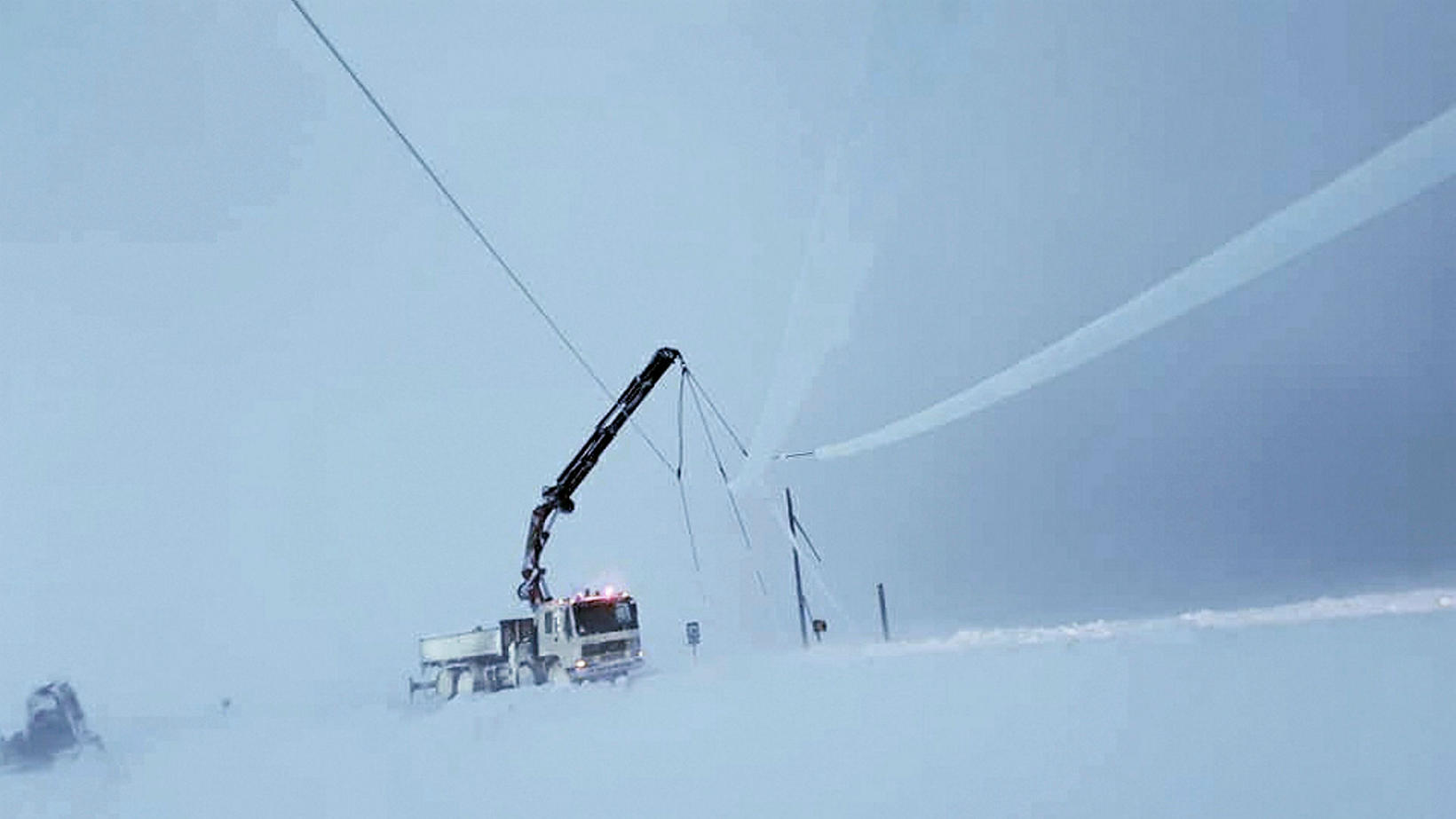 Many communities in North and Northeast Iceland remain without power, following the violent storm that hit the area Tuesday and Wednesday. Power was lost in a larger part of the country than ever, affecting about 20,000 people. On top of that, telecommunications services were affected.

According to the RARIK-Icelandic State Electricity website , crews have been at work non-stop, attempting to complete repairs, but the following areas are still without power: Svarfaðardalur, Dalvík, Siglufjörður, Ólafsfjörður, Öxnadalur, Hörgárdalur, Tjörnes, and Öxarfjörður.

In Sauðárkrókur, electricity is being rationed. 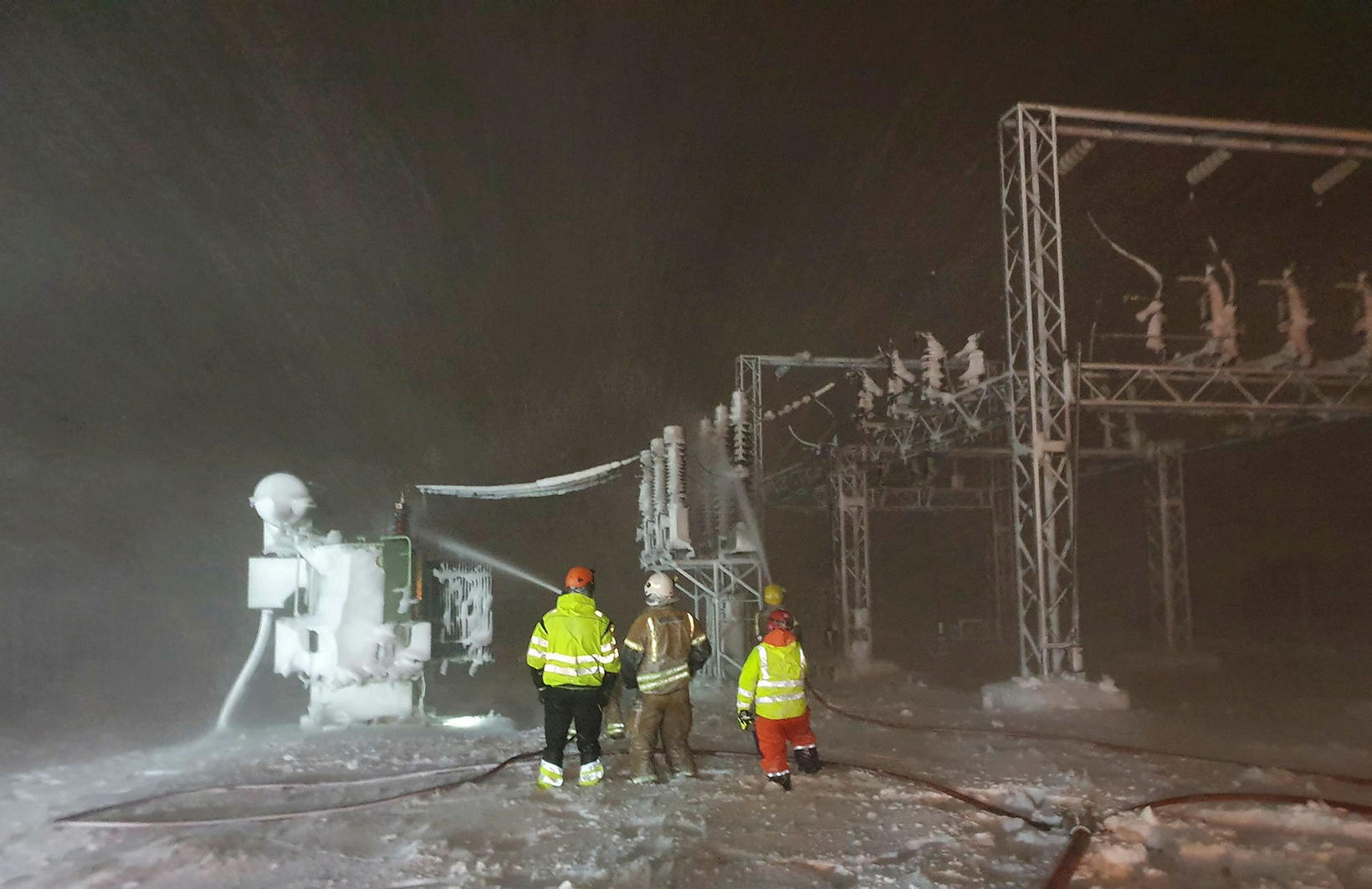 Here , you can view a map of the affected areas. The red dots indicate where repairs are underway, while the green ones show where repairs have been completed.

The situation remains very delicate in many areas. Power has been restored in some places, only to fail again, mbl.is reports.

The power outage has caused farmers severe problems, since they are dependent on electricity for milking their cows. Houses in the affected areas are getting cold.

The massive power outages led Minister of Industry and Innovation Þórdís Kolbrún Reykfjörð Gylfadóttir to remark that this underscores the importance of strengthening the infrastructure for electricity distribution in the country, mbl.is reports. Telecommunications were affected in many parts of the country, mostly due to power failures.

“Clearly, the electrical power system and the telecommunications system are all about national security,” she stated and added that improvements in these areas are being planned.