Near Record Sunshine in Reykjavík 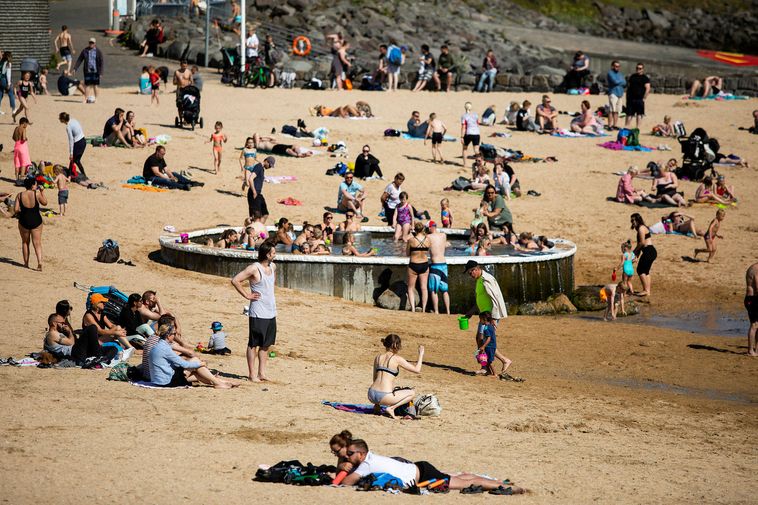 It looks like this year will be the third sunniest in history in Reykjavík, Morgunblaðið reports. According to meteorologist Trausti Jónsson, only 1924 and 2012 were sunnier. Meteorological measurements in Reykjavík go back 149 years.

So far this year, average temperatures in the country are above average. In Reykjavík, the average temperature for the first 11 months of the year was 6.3° C (43° F), which is 1.6 degrees above the 1961-1990 average, and 0.4 degrees  above that of the past decade. These figures put 2019 in 6th or 7th place historically.

So far this year, precipitation in Reykjavík and Akureyri has been 11 and 15 percent above average, respectively.