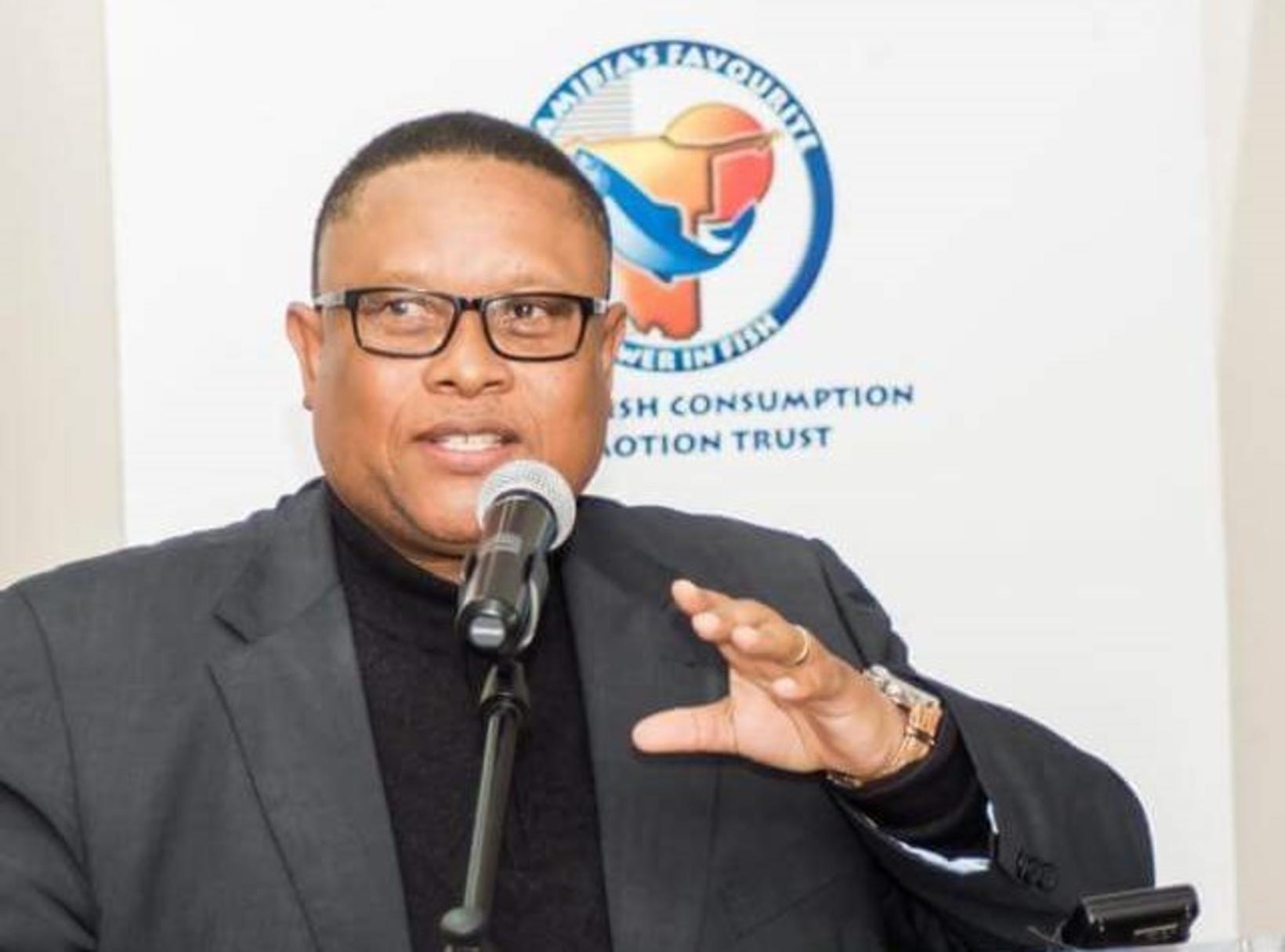 The leaking of documents to Wikileaks by a former employee of Samherji, a leading company in the Icelandic fishing industry, continues to have consequences  in Namibia, where the scandal is dubbed the Fishrot Case.

Namibian President Hage Geingob has announced that former Justice Minister Sacky Shanghala and former Fisheries Minister Bernardt Esau, both currently in prison, will be withdrawn from the National Assembly and removed from the SWAPO party list, mbl.is reports, quoting Informanté .

JUST IN: President Hage Geingob has announced that former justice minister, Sacky Shanghala & former fisheries minister, Bernard Esau, both currently in prison for curruption in the #Fishrot saga, will be withdrawn from the National Assembly & removed from the party list.

Six Namibian officials arrested and charged for corruption and money laundering, following the release of the 30,000 documents by Wikileaks, will remain in police custody at least until February 20, while the case is being investigated, mbl.is reports. Their lawyers did not request their release on bail. 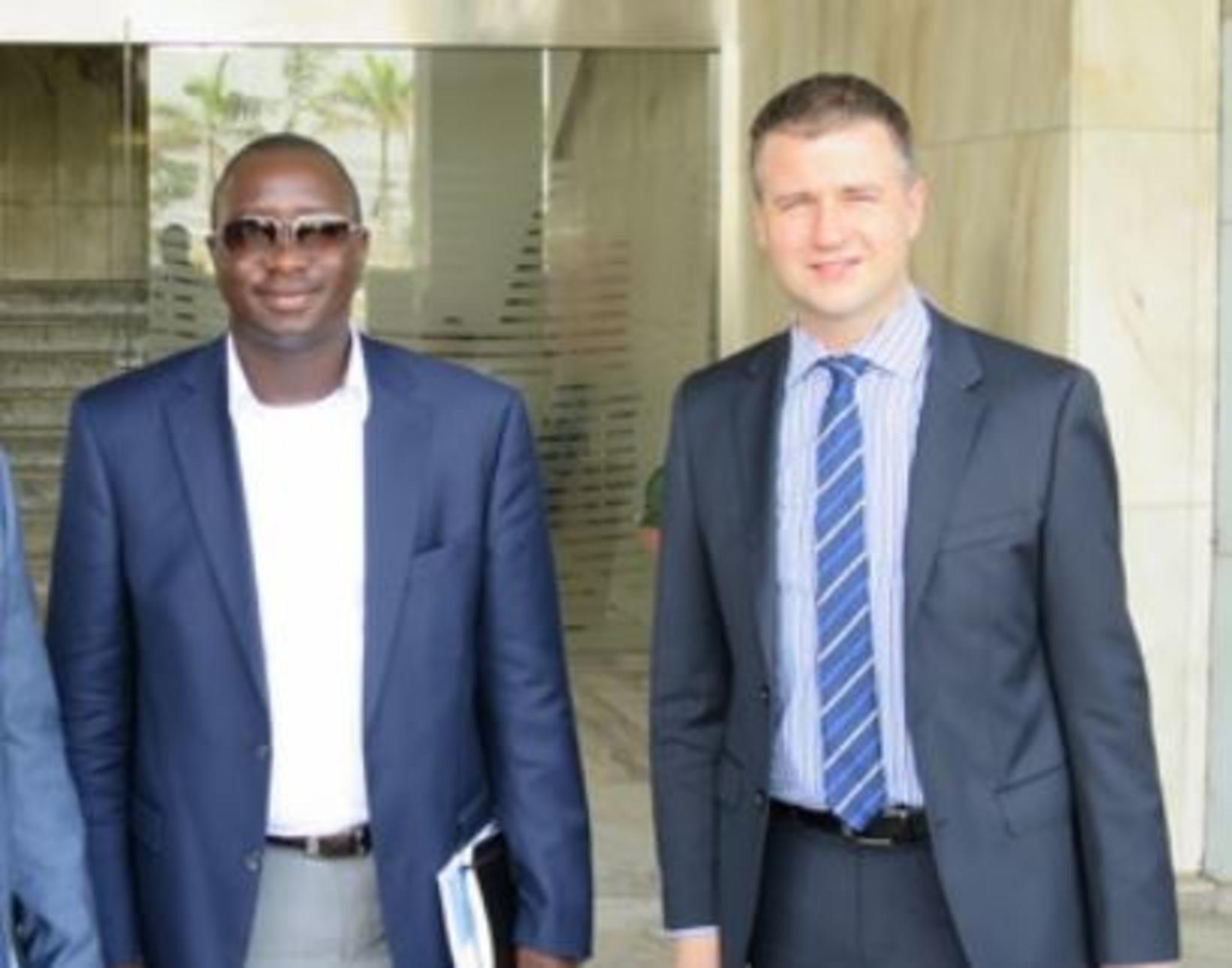 According to The Namibian , the Namibian State alleges that the first five men listed above solicited, accepted or agreed to accept payments totaling at least 103 million Namibian dollars from the Icelandic-owned companies Mermaria Seafood Namibia and Esja Seafood from 2014 to 2019 to secure a continuous allocation of fishing quotas for the two companies.

Esau, Shanghala, James and “Fitty” Hatuikulipi and Gustavo are furthermore accused of having defrauded the Namibian government when making a cooperation agreement with the Angolan government in June 2014 -  an agreement  meant to benefit the citizens of Namibia and Angola, which instead benefitted the five accused.

The men who were to lead the two legal teams representing the six, were arrested on Friday for working in Namibia without having employment permits.

Samherji Chose DNB for a Reason