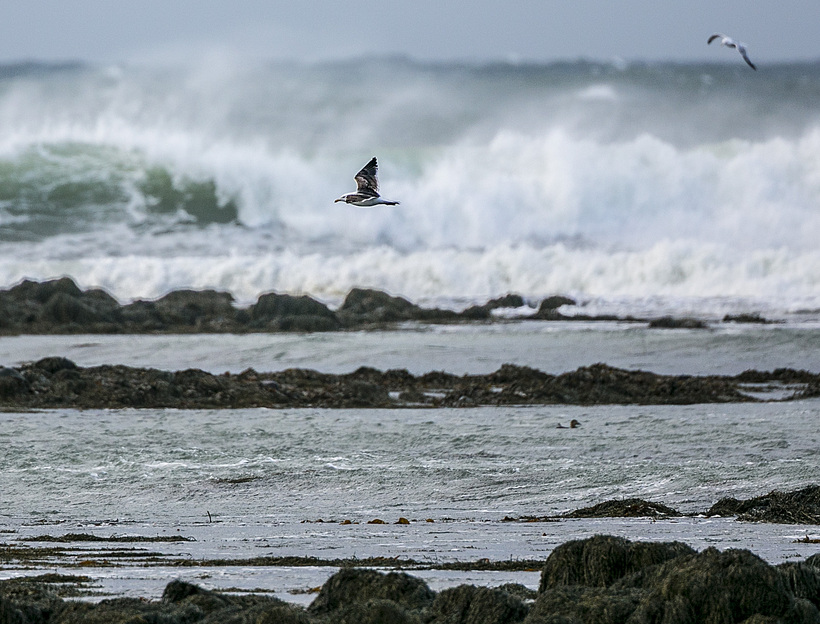 The Iceland Ocean Cluster is a company, the mission of which is to create value by connecting together entrepreneurs, businesses and knowledge in the marine industries. It has for nearly a decade worked with start-up companies, the seafood industry, research organizations and universities to develop new businesses and ideas connected to the blue economy.

According to the report, the fastest growing sectors in the blue economy in Iceland will be fish farming, food technology, algae, seaweed and crustacean shells, marine biotechnology and full utilization of seafood products. 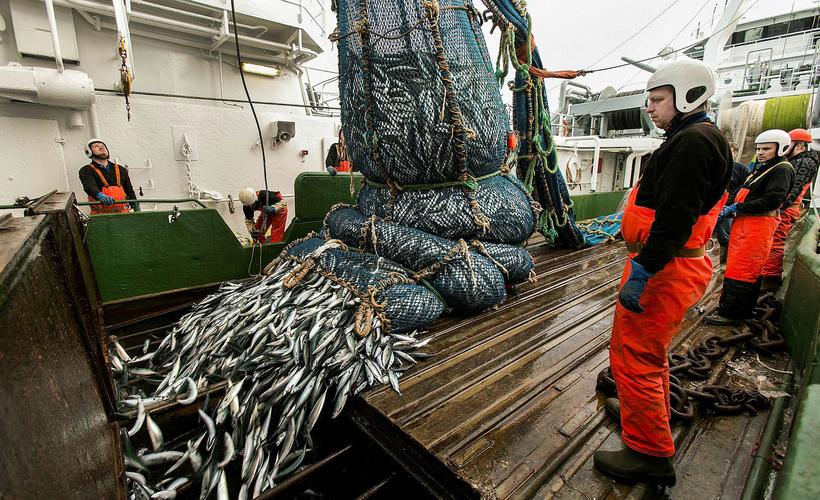 It suggests that the greatest threat to a small island economy is the future health of the ocean surrounding it, now being threatened by human activity and global warming.

For the blue economy to flourish in Iceland in the coming years the authors, Þór Sigfússon and Þórlindur Kjartansson, suggest that research and development increase, the innovative startup environment be supported further, and last but not least, more young people join the blue movement.